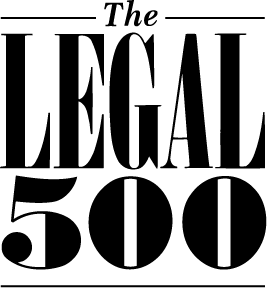 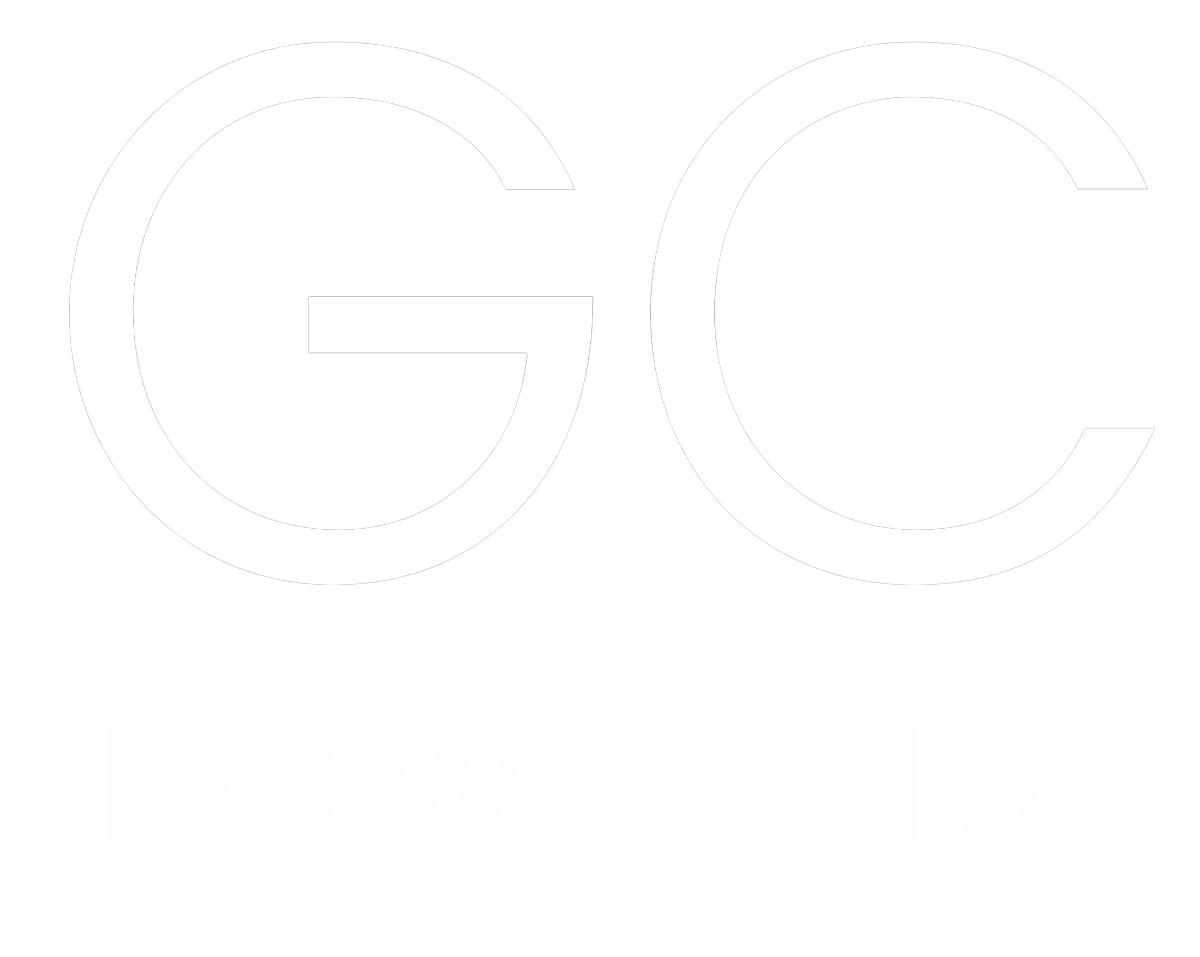 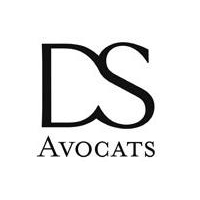 Carolina Matos Costa Bayão has been legal manager of União de Lojas Leader (Leader) since August 2017 and is a highly experience in-house counsel across the consumer goods sector. With...

The team that provides legal support to the business of Atos in the Central and Eastern Europe region is comprised of eight lawyers and one paralegal, located in different countries...

Atos’ 240-strong legal team is among the best-performing large in-house legal teams headquartered in France and contains top-quality lawyers from top to bottom. Among its senior staff, Alexandre Menais (Group...

Atos, a French-based leading European information technology services currently employs over 2000 staff in Italy. The legal team for Atos’ Italian branch is comprised of a number of experienced and...

Speaking about the challenges of operating a legal function within the dynamic context of a global information technology company, Alexandre Menais, group general counsel at Atos, explains: ‘This challenge can be resumed in a simple sentence. We need to become agile business enablers, with the help of digitalisation, which is also a very interesting challenge and a priceless help’. Formed in 1997 via the merger of two domestic information technology companies, global IT services corporation Atos is today one of France’s largest corporations and a market leader in the industry, posting a recent revenue figure of over €13bn. Menais, as the most senior lawyer in the team and with a joint role as head of M&A, strategy and corporate legal, reports to directly to the CEO Thierry Breton and also sits on the executive committee of the company. In total, Atos’ in-house legal staff is made up of approximately 220 people that includes 146 lawyers alongside other diligent professionals. Menais sums up the foundations of the culture of the department as follows: ‘a strong culture of commitment [is important], because you need to gain the trust of your internal and external clients to build an agile solution, otherwise you just basically explain what to do, this is not the way we want to work’. Organisation has played a huge part in the legal team’s success; a recent restructure of Atos’ legal, compliance and contract management department was linked to an internal strategic plan that aims to transform internal methods so they can better meet challenges of digitalisation and new markets, summed up by Menais as learning to provide ‘evolutionary and adapted management answers’. The department’s innovation is conveyed through the team’s use of cutting-edge technology. For example, the development of blockchains in order to work on smart contracts, which Menais says is an initiative that ‘makes us rethink the object of the company’. Understanding the need for collaboration, Menais involves non-lawyers in the legal team’s work where appropriate, and keenly emphasises the need for ‘transparency and proximity with our clients, developing a business-oriented mind involved in P&L’. The impact of the legal function on Atos’ bottom line is both significant and tangible, and is spread through the various departments under Menais’ control. Atos has grown thanks in part due to a series of acquisitions which have been aided and abetted by Atos’ M&A legal team, who do an ‘amazing job every day to secure these transactions in the best spirit possible’ according to Menais. He also cites members of Atos’ corporate affairs legal team for their work on the company restructuring into what is now described as a ‘large and complex’ organisation. A cohesive legal department despite diversified operations across the world, several Atos in-house lawyers are recommended. However receiving particular praise is Maria Pernas, group general counsel for operations, who runs a large function spanning each of Atos’ operational lawyers, oversees all contract management and represents the legal function on the Association of Corporate Counsel board. In addition to their excellent Paris-based legal staff, Menais cites Fayiaz Chaudhri, Atos’ new North American general counsel, and Sonal Sharma, deputy general counsel for Asia Pacific, as terrific exemplars of the global team. 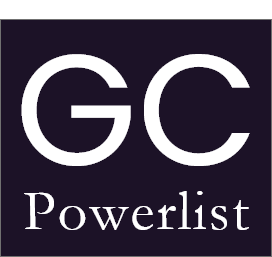