GC: Diversity and Inclusion US

Advice To My Younger Self 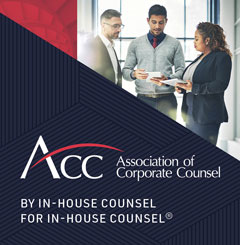 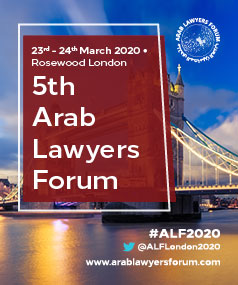 Trusted advisor: women in leadership | Being the change

In a collaboration between GC and Finnegan, key partners and senior in-house clients explore the challenges for women in assuming leadership roles in the legal industry, through a series of videos and extensive editorial.

I became a lawyer not at all on purpose. At university in the Netherlands, I studied law as a way to fulfill the general studies requirement before moving on to my intended focus of international organizations and politics. But I liked the law and decided to stay with it. As a junior lawyer, the idea …

END_OF_DOCUMENT_TOKEN_TO_BE_REPLACED

Since its inception in 2006, the Central Bank of Bahrain (CBB) has relentlessly worked towards maintaining the monetary and financial stability in the Kingdom of Bahrain. The CBB facilitates market innovation and encourages the use of training and technology to enhance the competitiveness in Bahrain’s financial sector. One of the key recent developments in the …

END_OF_DOCUMENT_TOKEN_TO_BE_REPLACED

Iran is situated at the geographic nexus of the Middle East, Levant, Russia, Central Asia and Indian subcontinent. It connects the Caspian Sea and the Persian Gulf, and lies on the ancient and modern route from the Mediterranean to the subcontinent and China. It shares land borders with Iraq, Turkey, Armenia, Azerbaijan, Turkmenistan, Afghanistan and …

END_OF_DOCUMENT_TOKEN_TO_BE_REPLACED

MACRO-ECONOMY Jordan is a small-sized country that has emerged as the “business capital of the Levant”. The free market economy of Jordan has grown 7% annually since 1999. Due to the implementation of liberal economic policies, Jordan has become one of the most competitive Middle Eastern economies. Jordan boasts a modern and developed banking system …

END_OF_DOCUMENT_TOKEN_TO_BE_REPLACED

Law Offices of Naoum Farah (“LONF”) was founded in 1975 and has grown dynamically. It is an independent and well-established law firm in Beirut serving a niche of clients by offering a wide range of customized legal services. LONF is reputed for its professionalism and excellence in the quality of its service topped with a …

END_OF_DOCUMENT_TOKEN_TO_BE_REPLACED

2019 has been a year of change for those conducting business in the Sultanate of Oman, as the government continues with its plans to strengthen and diversify the country’s economy in the face of regional instability and a world moving towards a post-oil future. Some of the key changes to the business landscape that have …

END_OF_DOCUMENT_TOKEN_TO_BE_REPLACED

As part of its effort to diversify its economy away from a reliance on petroleum, the State of Qatar has initiated numerous market liberalisation programmes to make foreign investment into the country more attractive. While these programmes were at various stages of implementation, the imposition of the blockade by some neighbouring countries has ultimately driven …

END_OF_DOCUMENT_TOKEN_TO_BE_REPLACED

The United Arab Emirates (UAE) continues its steady growth of around 2% for 2019 as forecasted by the UAE Central Bank. The International Monetary Fund (IMF) supports this outlook with its real GDP growth forecast of 2.8% in 2019 and 3.3 in 2020. Further, Dubai Economic Development (DED) reported that business permits issued in UAE …

END_OF_DOCUMENT_TOKEN_TO_BE_REPLACED 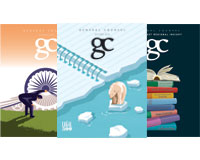 With an abundance of natural resources and a large, highly educated population, Iran is primed to be one of the most significant economies of the future – if it can only overcome decades-old geopolitical roadblocks.

The traditional employee/employer model is in a state of constant transformation. In the latest edition of Horizons, Eversheds Sutherland’s Diane Gilhooley takes a look at the opportunities, risks and challenges facing employers addressing the growing importance of the contingent workforce.

GC partnered with Freeths to conduct a survey to assess the current risk landscape for businesses in the UK, with a particular focus on litigation and regulatory factors. The research considered the thoughts and opinions of more than 200 UK-based general counsel on assessing risk, as well as the various roles their organisation expected them to play in managing risk, and the structures in place to support them. 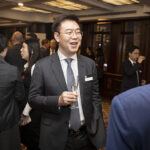 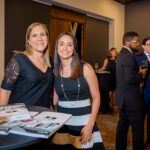 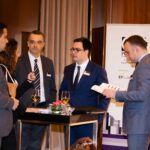 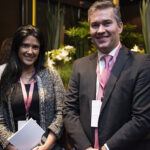 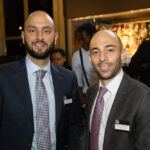 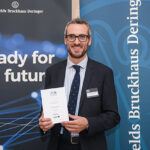 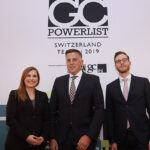 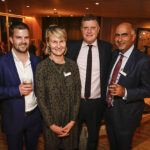 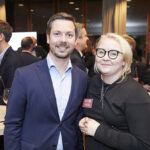 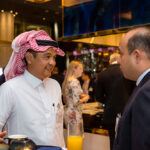