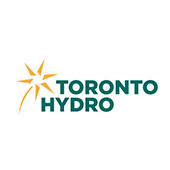 Editor’s note: This interview was conducted prior to March 2020. As the youngest senior executive and chief legal officer in Toronto Hydro’s (TH) history, Amanda Klein leads a team of... 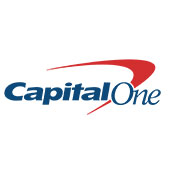 Editor’s note: This interview was conducted prior to March 2020. Andrea Cotroneo is Capital One Canada’s chief legal and compliance officer, who also leads regulatory and government relations. In 2019,... 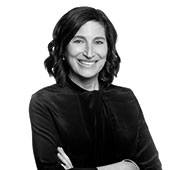 Editor’s note: This interview was conducted prior to March 2020. What are the most important transactions and litigations that you have been involved in during the last two years? At... 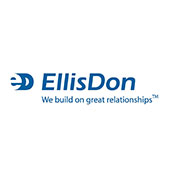 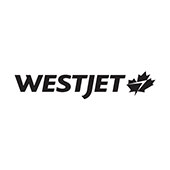 With an abundance of feedback from senior in-house legal professionals across Canada as well as their counterparts in private practice, this edition of the GC Powerlist Canada is the largest ever by some distance.

Research highlighted that Canadian in-house counsel seem similar to many other businesspeople in developed, industrialised economies in their anxieties; almost an overall majority of respondents advised that adverse political developments is the issue that most keeps them up at night when considering future professional challenges. After this, IT security issues loomed large, with a significant number of respondents placing an issue related to this as their greatest fear for the future. When compared to the remaining three concerns, it is notable that these options rely upon an adverse external action. This implies that Canadian in-house lawyers are confident that they run a tight ship and that robust internal processes will head off or mitigate internal threats.

Feedback regarding the improvement of legal functions also shows the Canadian in-house legal scene to be mature, with the standout goal for Canadian in-house counsel appearing as greater efficiency. Notably, none reported focusing on goals one would expect of a new in-house legal team that was not successfully embedded, though some respondents did mention their main goal as improving relationships with internal stakeholders.

These topics – along with many others – are afforded more in-depth analysis and discussion via the interviews within this publication.

It was my pleasure to speak to and extensively interview Canada-based counsel, each with their own priorities and challenges. I’d also like to thank our extensive network of law firm partners and in-house counsel in the region whose opinions we canvassed during the course of the research.

Last but not least, I would like to congratulate all those featured in this year’s list. Their selection means they have been identified as in-house counsel who are amongst the standard bearers of the profession, and as specialists who confront and manage commercial and legal challenges in a way that highlights them as market leaders.