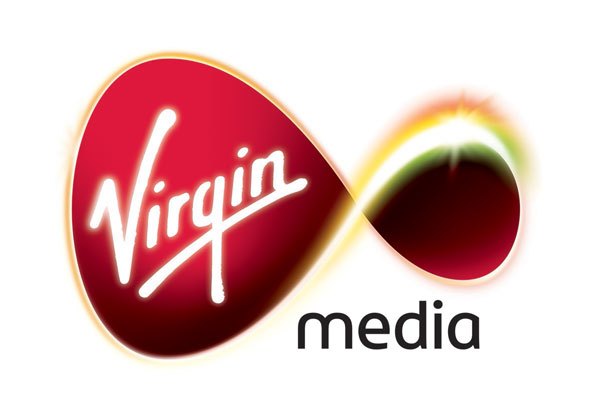 The Irish holding of telecommunications giant Virgin Media has recently expanded into new areas of business, which has necessitated a strong foundation of support from their in-house legal team. Vital to the risk management process, the Virgin Media Ireland legal team is central to all new projects of the Irish business from both a legal and privacy point of view. Peter McCarthy, head of legal for operations and B2B, states that they ‘remain agile, while all the time balancing risk and opportunity’; encapsulating the flexible and highly-skilled manner in which they deal with business issues. Indeed, the team is well-known for its positive impact when upholding Virgin’s business strategy; in recent years the team has overseen the launch of several new products and brands including Virgin Mobile and Horizon. The legal team also been central to the expansion of the business by virtue of its support of acquisitions over the last two years including BitBuzz, TV3 and recently UTV (subject to competition clearance), each of which was crucial to maintaining Virgin’s position as the largest digital cable television provider within Ireland. Competitors have appeared in the last number of years, meaning that Virgin is no longer the sole ‘triple service provider’, offering broadband, television and phone products. Under this increased competition, the team’s assistance in ‘driving efficiencies’ are well-timed and necessary for continued success. In addition to external changes, the function has dealt admirably with alterations in structure and leadership within their own team. These have occurred over the last two years, and include being split into two separate but complimentary functions; operations and B2B, and regulatory and content. Further demonstrating their contribution to the wider company’s smooth operation, the legal function in Ireland has a direct reporting line to the Virgin Media UK legal team, enabling ‘alignment on many issues that the companies share’. Having very close working relationships with the CEO and senior management, they ‘remain close to the business to ensure knowledge of overall business direction offering insights and limiting risks’ throughout their projects, highlighting their reputation as a ‘key department’ to ensure the business can continue to expand and develop in the fast moving telecommunications sector.