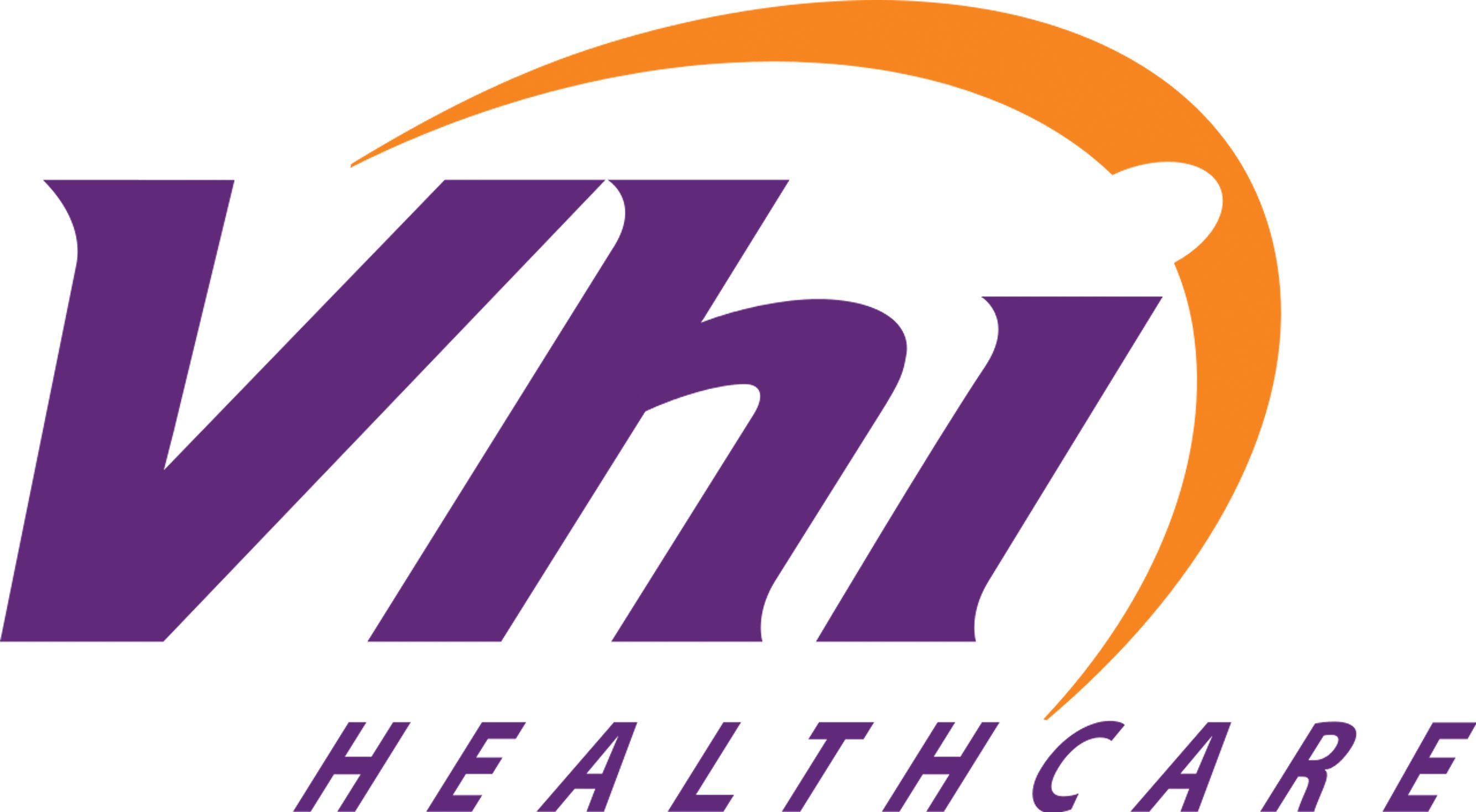 Vhi Healthcare is Ireland’s largest private medical insurance provider. The Vhi legal team of five has been led by Joe May since 2008. Currently responsible for several projects, May and his team split their time between advising on contract review, litigation management and ensuring all other ad hoc legal work is dealt with in a comprehensive but cost effective manner. Dedicated to providing support to all of the group’s units including maintaining close relationships with Vhi’s risk, claims, medical and financial divisions, the team’s motto is to provide legal advice in an actionable fashion. May states that the business ‘needs to know what to do rather than just be sent back legal opinions’. There are numerous challenges to deal with for the team on a day-to-day basis against a backdrop of a market shaped by fierce competition and influenced by the 2008 financial crash resulting in a reduction of the number of people taking out private health insurance. Proving themselves to be business-enablers in several contexts, the Vhi team assisted on the ‘landmark’ restructure of the business into a group structure over a period of approximately 18 months. May cites his colleague Mary Finlay, the senior solicitor within the team, as a superb lawyer. Amongst other projects Finlay has played a pivotal role during the recent restructure and the regulators’ recent validation of Vhi being fit for purpose allowing the company to transact and conduct business within the health insurance market. As well advising senior management and several other units, the team is also able to communicate risk at board level via a sub board compliance committee. Assistance with commercial agreements with suppliers and private hospitals allow the team to objectively prove its worth to business peers. A keen motivator, May actively encourages the team to seek continued feedback from stakeholders within the business, ensuring high standards remain intact.