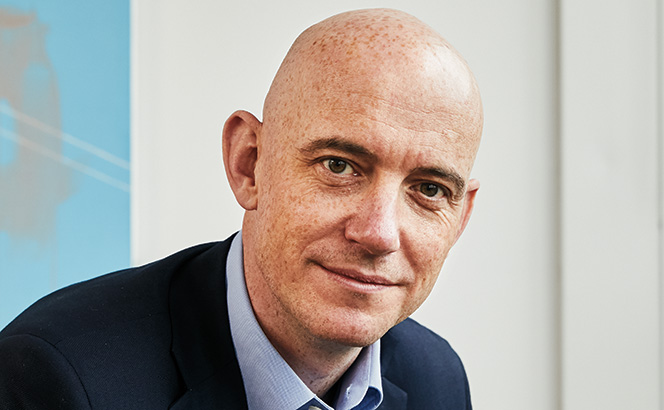 A Travers stalwart, Shawyer has spent almost all of his 25-year career at the firm, save for a brief stint at Weil Gotshal in 2005. His expertise spans a range of deals including leveraged buyouts, consortium deals, bolt-on acquisitions and carve-outs, while his client list includes Bridgepoint Development Capital and The Carlyle Group.

While Cleary’s reputation in the City has historically been one of cautious growth, Shawyer is the second corporate heavyweight to join the City office in recent months. In November, the firm caused a stir when it hired M&A guru Nick Rumsby from Linklaters.

Speaking to Legal Business, Cleary partner Tihir Sarkar pointed to Shawyer’s excellent market standing as a driver: ‘We are really glad to get Ian, and he is a really important part of our strategy in the PE market. Ian’s PE through and through. He’s been a part of the PE community for two decades. He is also a super guy, we are a very collegial/collaborative firm and place a lot of emphasis on fit in our process and it became apparent very early on that Ian did too. We are very collegiate, and in that way we are similar to Travers. Ian fits in really well in that regard. There are also some great client synergies as well as the potential to develop more.’

Shawyer’s arrival came amid a banner week for Cleary’s City office. The firm also bolstered its restructuring practice, as Solomon Noh and Alastair Goldrein joined from Dechert. Noh focuses on the representation of private capital funds and bondholder groups in distressed debt situations around the world, while Goldrein brings more than a decade of experience of creditors, sponsors, insolvent companies and insolvency practitioners on international restructurings, insolvency and corporate rescues.

Despite the flurry of new recruits, Cleary remains wedded to its long-term strategy of sustainable growth. ‘We are still committed to organic promotion within the firm; we promoted Naomi Tarawali and Chrishan Raja at the start of January. Ian and Nick were long term searches that coincidentally came together in a short time period, as were Solomon and Alastair. We still have great candidates internally that we will look to develop, and the new arrivals can help with that,’ Sarkar added.

For Travers, Shawyer’s departure is a further blow to its well-regarded PE group after leading light Paul Dolman, commonly thought to be a Travers lifer, left for Latham & Watkins in January 2021.