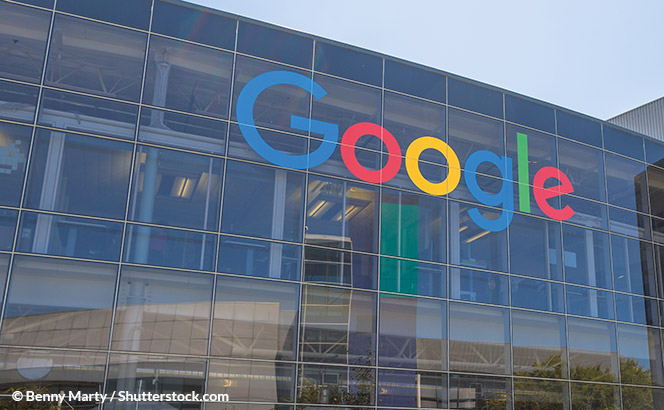 The case centred on whether Google has used its Android operating system to effectively bar competition. According to the original decision, in 2018 the Android operating system was installed on 80% of all mobile devices in Europe. It stated that Google required developers of mobile devices to pre-install its search engine and browser (Chrome) apps as a pre-condition of receiving a license to use its app store, Play.

While the Court upheld the European Commission’s original 2018 decision, it did marginally revise the fine down from €4.34bn to €4.125bn.

The court stated it: ‘Largely confirms the European Commission’s decision that Google imposed unlawful restrictions on manufacturers of Android mobile devices and mobile network operators to consolidate the dominant position of its search engine.’

The decision will have been keenly observed by the UK’s competition claimant Bar, who, notwithstanding a further Google appeal, will be eyeing lucrative follow-on damages claims. One prominent contentious EU competition partner commented: ‘There is obviously going to be some follow-on action – this decision will encourage it. This is unquestionably a significant loss for Google. They will probably appeal to the European Court of Justice which will delay prospective litigation, but if [the Court doesn’t] overturn it, they should be braced for impact.’

Tom Smith, partner at Geradin Partners and former Competition Markets Authority legal director, added: ‘For arguably the first time, the Court focuses on the way in which a big tech firm uses its ecosystems to insulate itself from competition. It also dismisses Google’s paternalistic arguments that it needs to be in control of everything that happens in its wider ecosystem, and it endorses the Commission’s findings on a status quo bias whereby users tend to stick with the app that is pre-installed. These aspects will be really helpful for the Commission and claimants in future cases.’

In a statement, Google said: ‘We are disappointed that the Court did not annul the decision in full. Android has created more choice for everyone, not less, and supports thousands of successful businesses in Europe and around the world.’