This year has been a testing time for France both politically and economically. With the country remaining in a state of emergency after the series of terrorist atrocities, which have plagued the nation for the past two years, in addition to a dwindling economy with stagnant growth, political capital is at an all-time low. That’s far from an enviable position for a government struggling to reform and in dire need of finding ways to stimulate the domestic economy and tackle unemployment.

A primary concern for a number of GCs we spoke to was unemployment, which now stands at 10.5% – the highest it has been since the turn of the millennium. The attempted government reforms to labour laws were designed to stimulate hiring, but were criticised as stripping workers of their rights; these reforms caused chaos in France earlier this year, as a backlash from workers came to a head in May, with protests causing major disruptions across the country.

‘Confidence in business is certainly shaky at the moment. Some of the reforms that are absolutely necessary for the sake of the economy are not being taken and there’s a definite concern amongst the business community there,’ explains the GC of a major industrial firm.

‘Economically, the biggest issue is the inability to front reform. The politicians are just awful in this country and their unwillingness to accept globalisation is a major concern, which is reflected in the lack of reform,’ says a GC from the financial services sector, adding:

‘There’s a lack of understanding as to what big corporates need and an acceptance that they are good for the country; they provide jobs, they help grow the economy and in my view, factors like the corporate tax rate make it difficult to attract top companies.’

For GCs operating within multi-national companies, the high corporate tax rate was seen largely as an impediment to doing business and a disincentive to expanding operations in France. With a top statutory corporate tax rate of 38%, France has one of the highest rates in the world and far exceeds the EU average of 22.8%, hurting competitiveness relative to other states within the single market. 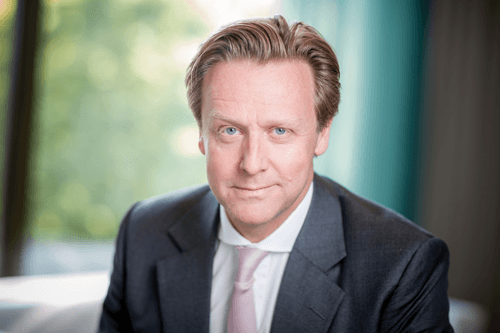 The corporate taxation system was cited as a key area in which reform could help stimulate the economy, which was seen as an overarching priority for a number of the GCs interviewed. Others however were more worried about potential corrosion of the talent pool – both legally and otherwise – should France fail to lift their economic prospects long term.

‘One worry is if France declines as an economic power because of a lack of reform and unwillingness to embrace globalisation, then a flow-on effect will be that some of the world-class talent and expertise will go with it, which is very concerning,’ says John Harrison, group general counsel at Airbus.

But while the bulk of those interviewed were bearish about the prospects for economic growth on the horizon, others saw reasons for optimism.

‘It is true that the French economy has been impacted by the terrorist attacks from the last couple of years, particularly within a complicated social context. But it is important to remind ourselves that France today represents the third largest eCommerce market within EMEA with 36 million buyers, and more broadly, is still the top tourist destination in the world with 86 million annual visitors,’ says Florence Louis-Joseph, head of legal for Western Europe at PayPal.

Responsibilities on the rise

In a trying economic and political climate, the consensus amongst members of the GC Powerlist: France, was that their mandate and responsibilities were continuing to expand to help ease pressure on their respective businesses.

‘I see a trend in companies where the general counsel, who would previously report to the CFO, now reports to the CEO, and there’s a trend towards moving them into the top circle of management and the executive committees. That’s a significant change and I think it will only continue in that way,’ says Harrison.

That sentiment was shared by a number of GCs we spoke with, who were seeing the depth of their role within the businesses they worked for increasing, as well as new ways of thinking and different skillsets coming to the fore for the modern French GC.

‘GCs and lawyers in general are asked to be more and more “agile” and adapt their organisation to meet complex and changing business demands. Business is engaging with legal to get strategic advice and expect their lawyers to help them define the business strategy, rather than just focus on execution,’ says Louis-Joseph.

Adds Paul Lanois, senior legal counsel at Credit Suisse: ‘In the past you could be successful just by being a specialist in a certain area, but nowadays you have so many different questions across such a broad range of areas, that an understanding of the entire business – even if not to a specialist level – is required in order to spot the red flags and be proactive.’

Driving increased responsibilities for a number of GCs was a shifting value system, both in France and beyond, surrounding what consumers expect from businesses.

‘The necessity, particularly for listed companies, is to be good corporate citizens, means corporate social responsibility is now a sine qua non for investment,’ explains Harrison. 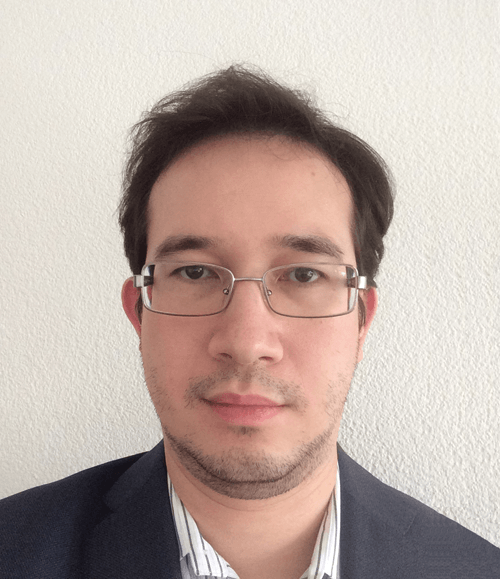 Both the accessibility of information and the immediacy of social media have combined to adjust the playing field for what a company must do to be considered ‘good’ in the eyes of the general public, shifting the goal posts and considerations which must be made, both for the business and for their in-house counsel.

GCs across France, particularly for large multinationals, are finding their mandate ever expanding – the challenge of managing the distinct requirements of separate jurisdictions is one that was pertinent for a number of those featured on the GC Powerlist: France.

‘The environment changes fairly regularly, so that’s one difficulty. When you’re operating in quite a number of different countries, it’s not always easy to juggle between the separate requirements of each jurisdiction. A lot of the time, there’s no unified system when you’re operating globally,’ explains Lanois.

A lack of regulatory homogeneity both within Europe and further beyond was an issue which cropped up among a number of GCs spoken to, with many expressing a desire for better communication between regulators in order to reduce costly complexity when doing business in a global context.

‘A good example is export control. We are in the defence sector and there are very strict regulations in different countries on exporters of defence goods or services. It’s different in every country and if you fall foul of the requirements, you can have big problems – potential fines, disbarment – it can get very serious, very quickly,’ says Harrison.

While the GCs interviewed came from vastly different industries and sectors, their strategies for dealing with increasing internationalisation and subsequent regulatory challenges was similar, with both foresight and sufficient resourcing highlighted as essential components. 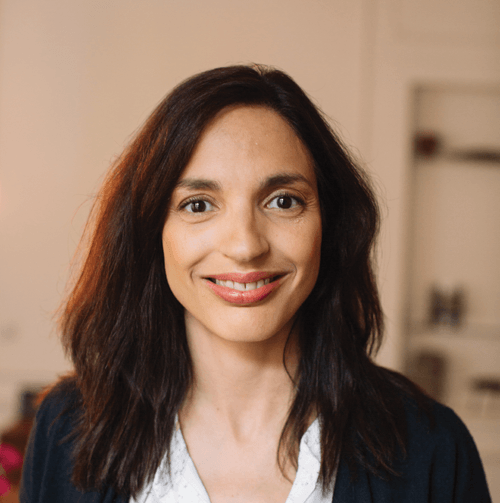 ‘Anticipating changes is key to staying competitive and we are constantly looking at the main external factors, such as competition and regulatory changes impacting our business in order to adapt our priorities and the way we operate,’ says Louis-Joseph.

‘Each team member needs to develop legal competencies and market knowledge in many different jurisdictions, as well as build strong partnerships with outside counsel across the EU to get timely and appropriate local advice.’

‘We have to have a requisite number of experts to be able to keep up with that stuff and make sure we are complying down to the letter of the law. It’s something that you have to staff up on because you can’t get it wrong and it can be very complicated,’ says Lanois.

Adds Harrison: ‘There’s a realisation in French companies that to be global players, they need to manage both corporate social responsibility and risk together, so by definition they need quality people to do that and those people have to be positioned properly in order to carry out that task.’

Below is a sample of companies featured in the GC Powerlist: France: