Until 2003, when the Geneva-based sailing syndicate established by Ernesto Bertarelli won the America’s Cup, landlocked Switzerland and the Swiss had not been considered part of the leading seafaring nations. The very fact that the sail-boat Alinghi has won the Auld Mug twice is a great example of how things can change, and that new players from non-traditional backgrounds can enter and re-define any given playing field.

‘The wind of change
Blows straight into the face of time
Like a stormwind that will ring the freedom bell
For peace of mind.’
Scorpians, Wind of change

Looking at the technical innovations around the America’s Cup, we realise that today’s change is becoming ever faster and is driven by the concept of acceleration. Acceleration describes the exponential increase in technological change throughout history, suggesting that change will be faster and potentially more profound in the future than in the past. Acceleration in technology can be exemplified by the exponential growth in computer power, more recently by new technologies and the resulting surfacing of new business models such as Uber or Airbnb – innovations which have laid waste to entire industries seemingly overnight. Even more recently, such seismic shifts are evident, perhaps the most penetrative at present by so-called ‘augmented reality’ technology, like that seen in the Pokémon GO games, or more tangibly by innovation in sailboat technology used for the America’s Cup. But technological change and innovation may not necessarily be accompanied by the same pace of social and cultural change, leading to the potential for social unrest as a consequence of large-scale job losses, loss of privacy, and other consequences that stand to primarily impact upon the middle class.

Continuous change and acceleration provide chances and challenges not only to entire industries and companies, but similarly to in-house legal departments and their GCs. They will be faced with quickly evolving and increasingly challenging rule-making and compliance requirements. New rules will emerge at faster pace, usually responding short-term to events and their perceived regulatory shortfalls rather than being the result of long-term strategic planning. As a result, event-driven rules may be motivated by perceptions rather than realities – a process which may not necessarily even try to take account of all relevant facts and potential collateral effects, which, as a consequence, may see regulatory time-to-market receive preference over due legislative process. 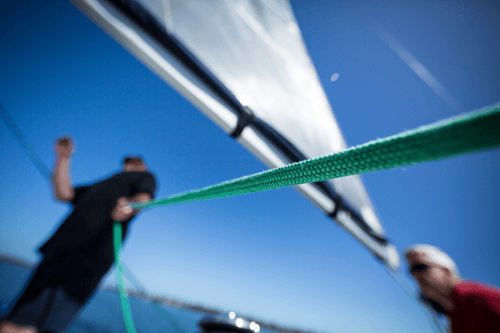 Also, as rules will run behind events, companies’ compliance efforts will run behind the rules. Companies that focus on compliance with such rules will be driven in reactive mode and always remain after-the-fact; on the other side, companies that focus on values and ethical behavior, ie on ‘doing the right thing’ irrespective of the detailed nature of the rules, will remain in the driver seat of proactively shaping their business models. An example of this new model of accelerating regulation is the financial industry; here, regulation has responded to perceived needs following the Global Financial Crisis. The result has been the creation of numberless and not always well-devised new requirements, legislation which may fail to demonstrate the value-add of such rules, which are being rushed into force by regulators and legislators who are in a race to be the first ones to take action. The race today is not to the bottom, but to fast regulatory reaction.

As change becomes the sole continuum, in-house counsels not only need to adapt to changing business models, but they also need to re-think their own working style as well as their competencies. Taking the analogy of a sailing boat or any other vehicle as a proxy for a company, the GC and their legal team traditionally need to display a number of competencies:

‘Embrace jobs and tasks you never learned – prepare for issues you have never dealt with.’

While the first two competencies (functional knowledge and market/business knowledge) make an outstanding specialist lawyer, the competencies of team leadership/organisation development/driving results transform a lawyer into a functional leader. To become an effective GC, the last two competencies (counselling and strategic/change leadership) are required. Yet, the above traditional view on competencies will have to be complemented by qualities and competencies required to cope with acceleration and continuous change. The new skill-set may be a paradigm shift for some or only a refocusing for others – in essence it raises the following demands on in-house counsel:

Apart from finding and cultivating the right talent, the GC also needs to create an organisation that can swiftly respond to the needs of an accelerating environment. With fluid and ever-changing set-ups of the external markets and the internal clients, the in-house legal department needs to be organised in a flexible manner, with the agility to set focal points where growth projects require fast and meaningful support, to globally allocate resources according to demand, and to define centres of excellence and practice teams to ensure promotion of best practices and alignment of the company’s approaches irrespective of time zone, language and local culture.

By embracing acceleration and change as catalysts to drive the team’s performance, the GC is able to not only contribute to the success of the company, but equally to help the in-house legal team get on course to successfully sail the wind of change.

Andreas Bohrer is group general counsel and company secretary at Lonza, a Swiss multinational chemicals and biotechnology company. A graduate of the NYU School of Law, Bohrer has had a storied legal career spanning close to two decades, working both in private practice and in-house, including prominent roles as general counsel EMEA for UBS and general counsel of Novartis Animal Health. 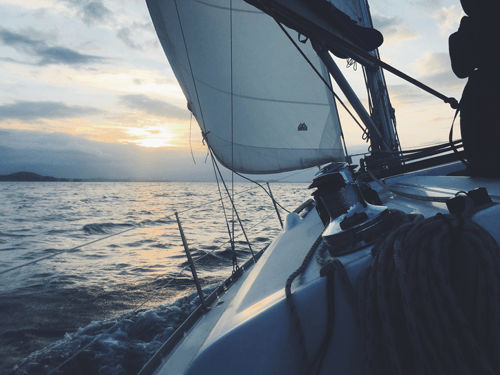