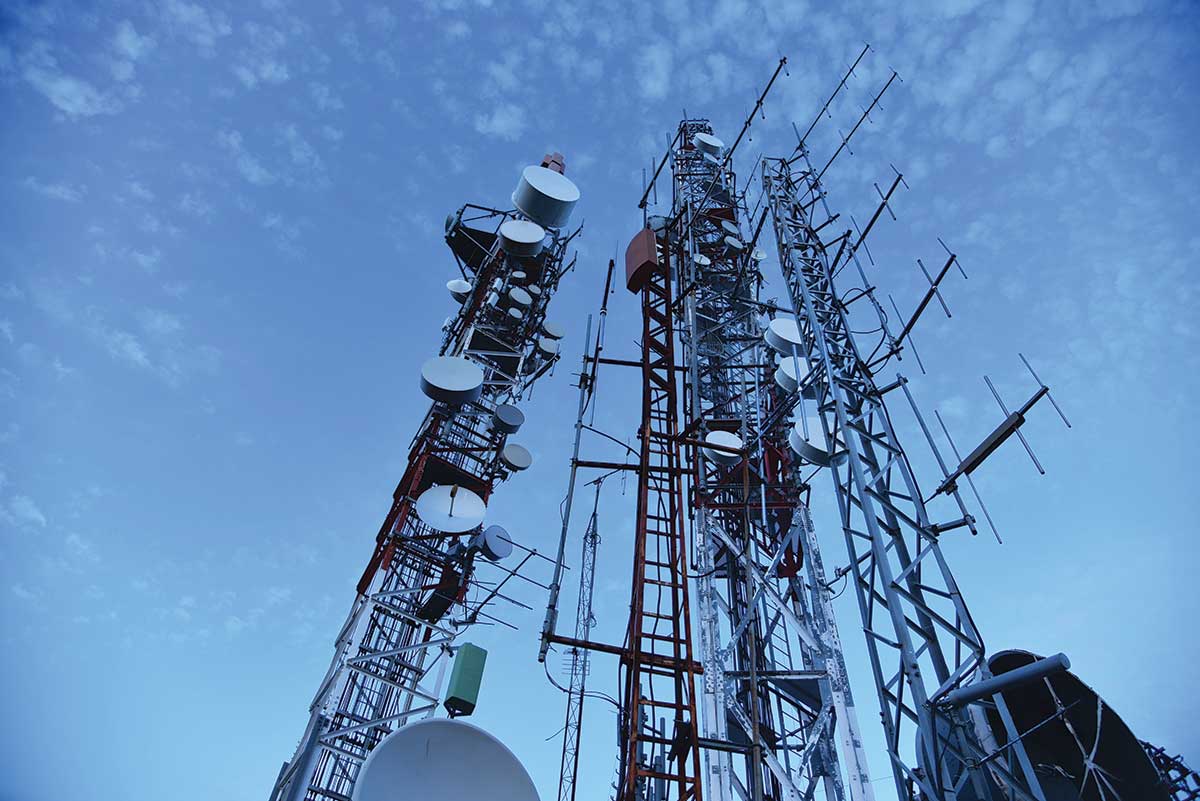 GC: How did you get to your position at Speedcast?

Dominic Gyngell (DG): I had been at BT for 13 years when I got approached by Speedcast in 2014. It was really interesting because it was telecoms-related but a much smaller company with big ambitions. It had achieved impressive growth, the company had been around in some form since 2001 but it was only when it was listed on the Australia Stock Exchange in 2014 that it landed on its feet and started to grow an aggressive international strategy.

GC: Were you involved in the company’s listing?

DG: I joined in early 2016 post IPO – it was a steep learning curve for me. I am involved in continuing disclosure obligations in Australia and since then we’ve done a number of things including two more equity raisings in Australia and a refinancing programme where we moved our debt from Australia to the US market.

GC: How have you grown the legal team in that time?

DG: The legal team was small at first, there were just three of us when I joined. Since then we’ve expanded, we have 15 lawyers globally. We provide satellite communications to some pretty remote parts of the world, operating in over 100 countries and with offices in 40.

Our largest markets are the US: we do a lot of work for the US government, large energy companies such as ConocoPhillips. We do work in Southeast Asia and Africa, and dealing with regulators and governments in the US is very different from working with businesses in Myanmar and Kazakhstan. It really varies.

GC: How is the legal team structured?

DG: We are organised regionally, we have a team based in the Americas, one covering EMEA and one in Asia.

GC: What does your job look like on a day-to-day basis?

DG: The role is very diverse: this week I’ve been dealing with labour disputes in Brazil, new customer contracts, board meetings in Angola and Sydney, a property deal in Peru, whilst balancing all the day-to-day operations. Every day is different. My job has changed a lot since I joined when we were a $200million company; today we have revenue of 1 billion US dollars. We’ve gone from 300 staff to 1500 in that time. We’ve got a lot more sophisticated. A big part of my job is working on M&A; we’ve done 15 deals since 2012. We acquired our most recent company last week – one of our largest competitors in the US, Globecomm. They operate in 100 countries.

GC: What sectors do you cover?

DG: Speedcast has four main divisions: maritime, which includes providing telecommunications services to cruise ship operators around the world, and commercial maritime, which covers smaller vessels. Energy is our second biggest division – our main customers are offshore oil and gas companies. We are increasingly serving governments, as well as the military, mining companies and NGOs.

GC: What are the biggest challenges on the horizon for you over the next 12 months?

DG: Compliance continues to grow – we are seeing a lot of change with regards to ethical compliance. Anti-corruption, bribery, regulatory compliance, all remain key issues for our type of business. We have just done a large GDPR programme in Europe, and I expect to be dealing with increasing data protection legislation.

From an internal perspective, we are focusing on integrating the 15 new businesses we have acquired. A large part of this is bringing together different teams, and this will be a challenge getting our systems aligned and dealing with cultural issues.

GC: Have you introduced technology within the legal department?

DG: We’ve just launched a programme to digitise all of our customer contracts onto a single database that can be accessed by the whole legal team and operations. For the first time, we can get centralised data on all of our larger customers and our supplier contracts. We deal with dozens of bids and contracts around the world so we have also automated our approval processes, so that they are all on one system.