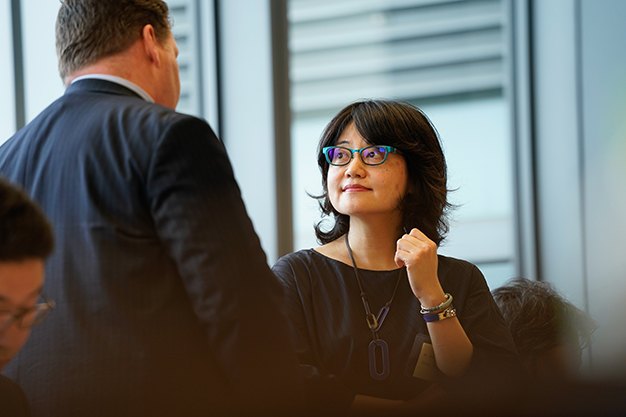 Anti-corruption and anti-bribery practices are a particularly pertinent issue at present, as next year the OECD will conduct its first evaluation of Japan since 2011. Last time Japan was evaluated, the results were far from flattering, with foreign bribery and kansei dango – a form of bureaucrat-led collusion to rig bids for public projects – cited as major issues which required tackling.

Chuck Duross, head of Morrison & Foerster’s global anti-corruption practice – who most recently served as a deputy chief in the Fraud Section of the Criminal Division of the US Department of Justice, where he led the Foreign Corrupt Practices Act (FCPA) Unit and was in charge of all of the DOJ’s FCPA investigations, prosecutions and resolutions in the United States – gave a scene-setting presentation to open the day – offering a unique insight into the practices of that agency, which has asserted increasingly broad jurisdiction and international scope. Duross was joined by Morrison & Foerster Asia-based partners, who each shared their practical experience:

In the first session, putting in place proper infrastructure to prevent anti-corruption practices was a common characteristic amongst those who had a successful track record of managing and navigating incidents. Duross provided practical insight into what government investigators look for and what to do when faced with crisis.

The issue of resourcing and staffing of the compliance function was the second key area of discussion, with a distinct contrast in the different approaches taken between the various organisations represented. One general counsel in attendance cited a strong relationship between the board and the compliance function as the top predictor for adequate investment and importance afforded to anti-corruption practices. Budget was a common issue for many in attendance, with the cost of investigations, as well as the perceived risk of a business relative to its budget, both cited as difficulties when implementing internal anti-bribery and anti-corruption programmes.

In the final session of the day, how technology can be used to improve compliance with anti-corruption legislation and regulation was discussed. Compliance training was the most common area of use for those in attendance and was most frequently utilised by major multi-national companies. One general counsel explained seeing a major improvement in compliance rates after developing the training into an interactive format, specifically a video game, with high scores rewarded with prizes.

Charles DuRoss – Partner at Morrison & Foerster and former head of the Foreign Corrupt Practices Act (FCPA) Unit at the US Department of Justice. 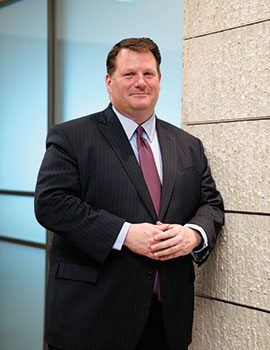 One of the questions that our clients are frequently asking us is about the impact the Trump administration stands to have on FCPA enforcement. It’s well known that President Trump has publicly and repeatedly criticised the FCPA – so I think that’s a legitimate question for people to be wondering. But so far, from my perspective, I don’t think that it has had any impact on enforcement.

First, the Department of Justice has come out – both the Attorney General and the Deputy Attorney General – forcefully and vocally supporting the continued enforcement of the FCPA. They’ve stated that it’s the law of the land and they plan to continue to enforce it.

Second, we’re in front of the Department regularly on behalf of our clients, and from what I can see, there isn’t evidence that they’ve changed one bit. They’re just as aggressive. They’re just as demanding. They’re just as sceptical of companies as they have been for the last decade or so.

Third, you have to look at what they’re doing. Last year, there were more than $1bn in penalties, with more significant cases on the cards for this year. Also, last year you had the second biggest year in FCPA history in terms of charging and prosecuting individuals with criminal offences. Looking at the trends in enforcement, FCPA cases are continuing to be brought in the United States and abroad, both for individuals and companies.

So from what we’re seeing on the ground, nothing has changed – which isn’t a surprise – these are all career professionals and public servants, not politicians. That’s a common misconception. People look to a change in administration, whether it’s a Democrat or Republican in office, and its impact, but these are decisions made by people on the ground – not political decisions made by others.

US policy for the last 20 plus years has been to encourage other countries to get involved in foreign bribery enforcement. That started with the OECD Anti-Bribery Convention, which was signed in 1997 and came into force in 1999, that really prompted a sea-change in enforcement. All countries that are signatories to the agreement are required to pass a foreign bribery law that looks a whole lot like the FCPA. But having the law on the books is only part of the equation, it also has to be properly enforced. From the US perspective, if the law is on the books, but isn’t enforced, then it’s barely a step removed from not having the law at all.

The US government has never shied away from going after foreign companies. If there is evidence of bribery it will be pursued, so long as the DOJ or SEC can establish jurisdiction – particularly if the country in which the company is domiciled does not have a strong track record of enforcement. That pressure can be applied both from a diplomatic and an enforcement angle, which incentivises countries to bring these cases themselves.

In the end, US enforcement continues apace and numerous countries have become much more aggressive in pursuing foreign bribery cases.