The United Arab Emirates (UAE), which is a federation of seven Emirates i.e., Abu Dhabi, Dubai, Sharjah, Ajman, Umm Al Quwain (UAQ), Ras Al Khaimah (RAK) and Fujairah, has promulgated laws which are progressive in content and application. These have, over the years, served ends of justice well. Towards this end, the Federal Government of the UAE has provided for certain codified laws which specifically deal with substantiating evidence in any judicial proceedings.

These are mainly as follows:

We have provided below brief answers to some of the frequently asked questions (FAQs) which give an overall insight into the provisions relating to the evidential law in the UAE.

The evidence before the Courts in the UAE can be presented in the following forms and these need to be led in Arabic and if in language other than Arabic, then through its duly certified Arabic translation:

Yes, the law introduced in 2021 i.e., by virtue of Federal Decree – Law No. (46) of 2021 on Electronic Transactions and Trust Services, does allow taking evidential value of electronic signatures to be the same as handwritten signatures. Any digitized or electronic format document will also be validly admissible as evidence in court of law. In other words, e-signatures and e-documents will be approved and treated as official documents admissible in evidence. Further, transactions conducted through digitized/online formats would also be held valid and enforceable contracts. The said law provides that a person may use any form of electronic signature or stamp for all transactions and covers contracts with the UAE government entities including coordination with the Federal Authority for Identity and Citizenship. However, the documents must be created and saved electronically. These will be kept confidential and may not be circulated, copied or deleted from the electronic system without permission from the relevant administration of the notary public at the Ministry.

The written evidence/s admissible as proof should be in the form as specified below in Arabic and if in language other than Arabic, then through its duly certified Arabic translation:

Yes, as per Article 13 of the Federal Law No. (10) of 1992, in establishing evidence, documents issued outside the UAE and verified by its representative and by the official bodies in the country of issue shall be acceptable as proof before the UAE Courts. Further, for admission before the UAE Court certified Arabic translations would be required of any documents in language other than Arabic.

The following are the situations under which proof of any statement is allowed which primarily should have been watched or looked at:

It may also be accepted regarding hearsay in the following cases:

Each witness is required to give his/her testimony alone in the absence of the other witnesses who have not yet been heard.

Requisitions for a valid legal admission made by a natural person are as follows:

Admission shall also be lawfully allowed if an opponent concedes before the Court a lawful fact which is alleged against him. However, such an admission would not be valid if it relates to a dispute which is part of a different case. Also, once it is legally admitted, it cannot be allowed to be retracted.

Yes, the UAE evidence law does provide for testimony by experts. Federal Law No. (7) of 2012 on the Regulation of the Expertise Profession before Judicial Authorities is applicable in such situations which is to be applied in conjunction with the UAE Evidence Law/s. The said law lays down provisions for registration of experts with the Ministry of Justice.

The Court/s have been empowered to appoint one or more Expert/s from amongst the employees of the State or those listed in the register of Experts to seek their opinion on the issue of judgement. Both the fees for the Expert/s and who deposits and pays it, shall be determined by the Court. The role of the Expert/s is as follows: .

However, the opinion of Expert/s shall not be binding upon the Court in any manner. Any judgement issued in disregard of such an Expert’s opinion must be supported with valid reasons.

Yes, the UAE does allow official copy of the originals to be submitted before the Courts to the extent it conforms to the original. Article 10 of the Federal Law No. (10) of 1992, however, provides for certain limitations which are as follows:

As per the provisions of Article 23 of the Federal Law No. 10 of 1992, accusation of forgery may be made regarding the official or customary documents. However, the denial of handwriting, seal, signatures, or fingerprints can only be in relation to customary documents. The burden of proof in an accusation of forgery shall be on the accuser. He shall define the location of the forgery claim, the evidence, and the procedures of investigation pursuant to which the Court shall order inquiries by comparison or by testimony of witnesses or both. However, where a person denies that he originated the customary document or swears that he has no knowledge of it having originated from the person from whom he assumed the right, then the burden of proof falls on the opponent to prove that it did originate from him or his predecessor.

Yes, Article 67 of the Federal Law No. 10 of 1992 provides appointing of one of its own Judges in a contested matter for observing it. Such an appointment can be made by the Court on its own or at the request of the opponent/s. The Court or the Judge would then be required to write a record specifying therein all actions connected with the observation.

No, the UAE law does not specifically provide for disclosure of the documents. However, the litigating party may request the Court that his opponent be coerced into presenting the documents in the following scenarios:

The UAE evidential law/s is an important piece of legislation which clearly outlines the varied forms of evidence/s which could be presented before the local courts. It is one of the foremost important aspects of any judicial system as it provides the necessary support to the Judiciary to thoughtfully adjudicate upon all matters including settling disputes between the litigating parties. The law/s specifically provide for the requisition/s for a valid admission, the circumstances under which the testimony of both the witnesses and the experts could be admitted, provisions for submission of secondary documents in place of originals, disclosure of documents etc. Thus, the parties have clear codified laws providing details as regards adducing credible piece of evidence to support their case before any judicial forums.

If you have any questions about this or any other query related to intellectual property, commercial laws and digital assets laws, please get in touch with the author Rajiv Suri directly on r.suri@alsuwaidi.ae

Rajiv Suri is a senior associate in the intellectual property and corporate and commercial team at Alsuwaidi & Company. Rajiv advises clients on strategies involving a wide range of intellectual property and commercial laws including contractual agreements and digital assets. He has been involved in managing corporate portfolios across various industries. 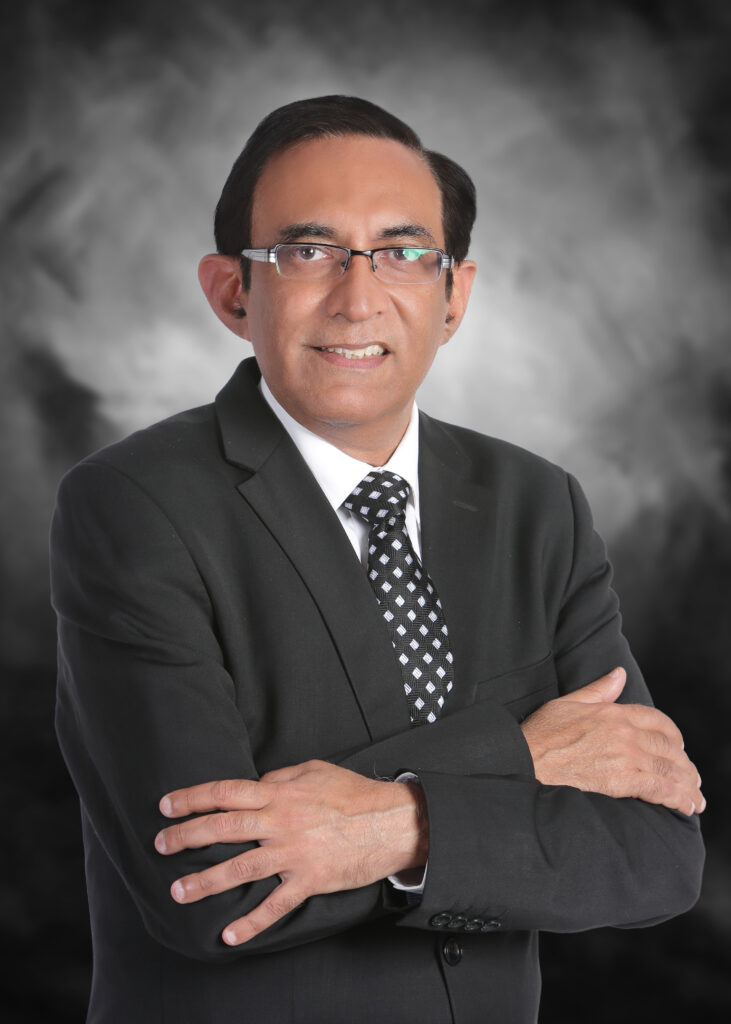