DSK Legal advises Ministry of Railways in Make in India’ initiative of Manufacturing and Supply of Locomotives.

DSK Legal is advising the Railway Board, Ministry of Railways, on two projects being undertaken under the aegis of the ‘Make in India’ initiative of the ‘Aatma-Nirbhar Bharat’ mission of the Government of India. 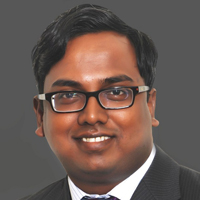 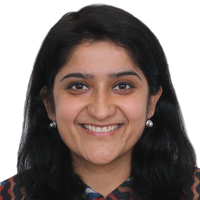