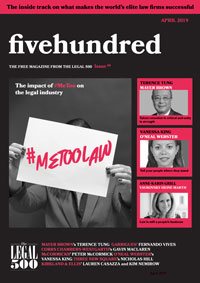 The days of law firms quietly brushing unsavoury partner behaviour under the carpet appear to be over. In the last month alone, two Big Law partners have been shown the door by their firms; Orrick, Herrington & Sutcliffe ousted Africa practice head Pascal Agboyibor from its Paris office following reports of inappropriate behaviour, while in Chicago, Mayer Brown ‘terminated’ Zac Barnett, head of the firm’s global fund
finance practice, after ‘inappropriate personal conduct with a subordinate’.

These are just the latest lawyers to be dismissed in the #MeToo era and a sign that the world’s largest firms are at last taking seriously allegations of inappropriate behaviour – including that committed by their top producers. No doubt there will be more dismissals in the months ahead as firms continue to clean house. In recognition of its global impact, and following our own team’s very recent experience of inappropriate behaviour (see issue 02), April’s fivehundred has a special #MeTooLaw focus.
Christina Detsch looks at the impact the movement has had on the US workplace environment (page 60); Seth Singh Jennings talks to Lauren Casazza and Kim Nemirow about why they established Kirkland & Ellis’s ‘crisis response practice’; in light of changes to the regulatory environment, partnership expert Clare Murray explains how UK firms have reacted to sexual harassment claims ; and PR guru Gus Sellitto says firms need to consider how they respond to #MeToo allegations if their reputations are to be preserved.

Among our regular features, Umar Kankiya explains why BAME students struggle to get into law; Three New Square’s Nicholas Hill reflects on his time as chair of the Institute of Barristers’ Clerks, and the work still to be done; Vavrovsky Heine Marth’s Anne-Karin Grill says law is a people’s business, and legal tech won’t change that; and Propero Partners’ Jonathan Phillips explores what changing client behaviour means for law firms of the future.

Elsewhere, Caribbean editor Amy Ulliott talks to BVI-based firms affected by Hurricane Irma and the lessons they learned following the devastating storm; Andrea de Palatis analyses the latest New Zealand rankings; Will Tolcher reports on the latest private equity trends in Latin America; and I talk to leading Indian lawyers about an amendment to their nation’s arbitration laws which falls short of lofty, long-term goals.

I hope you enjoy this April issue and look forward to seeing you again next month with more exclusive content. 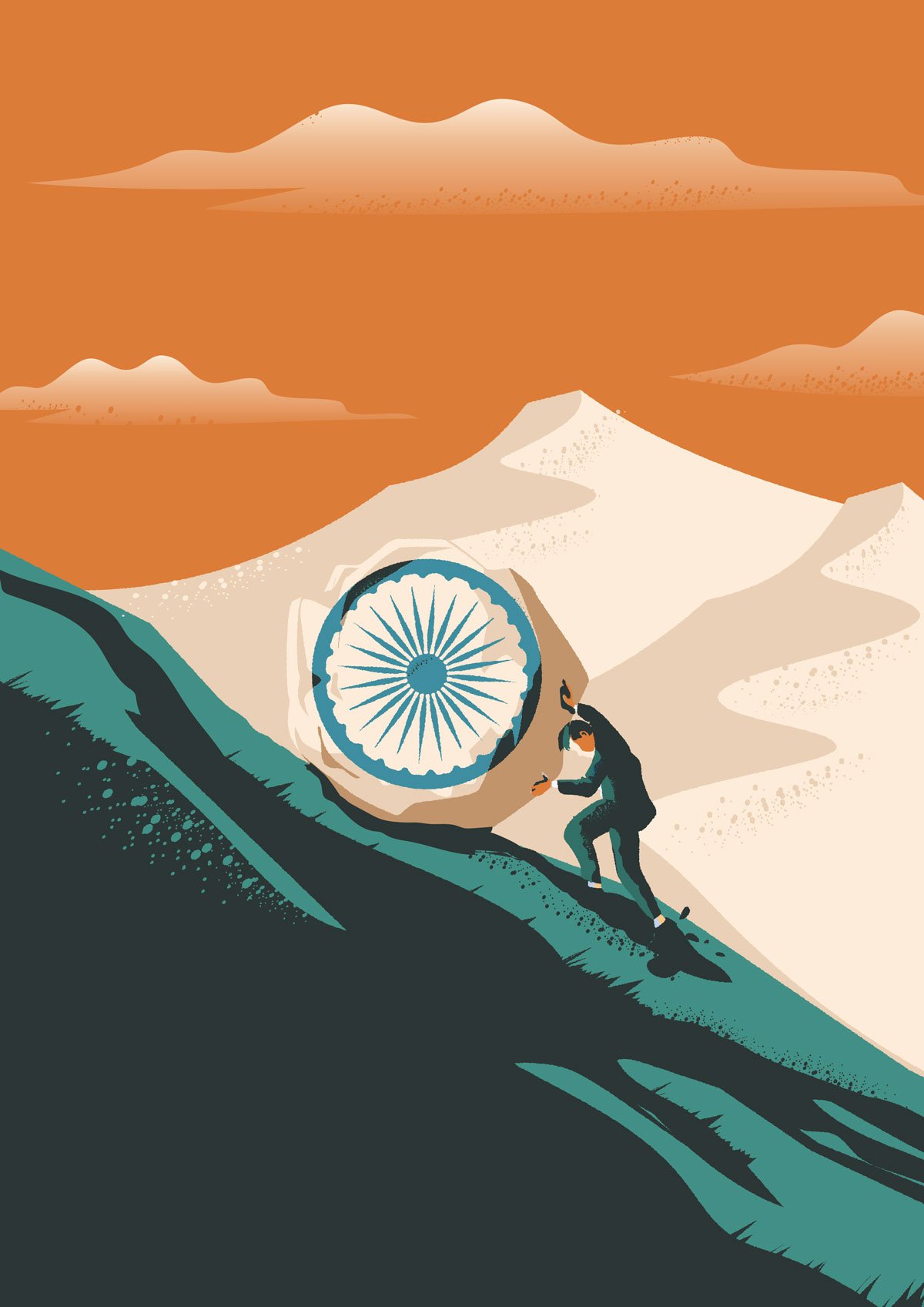 With almost 30 million cases – no that is not a typo! – currently pending before the courts, and some commercial claims taking up to 15 years or more before judgment is given, it is no surprise there is an increasing appetite for arbitration in India. However, the ad hoc nature of India-seated arbitrations, whereby …

END_OF_DOCUMENT_TOKEN_TO_BE_REPLACED 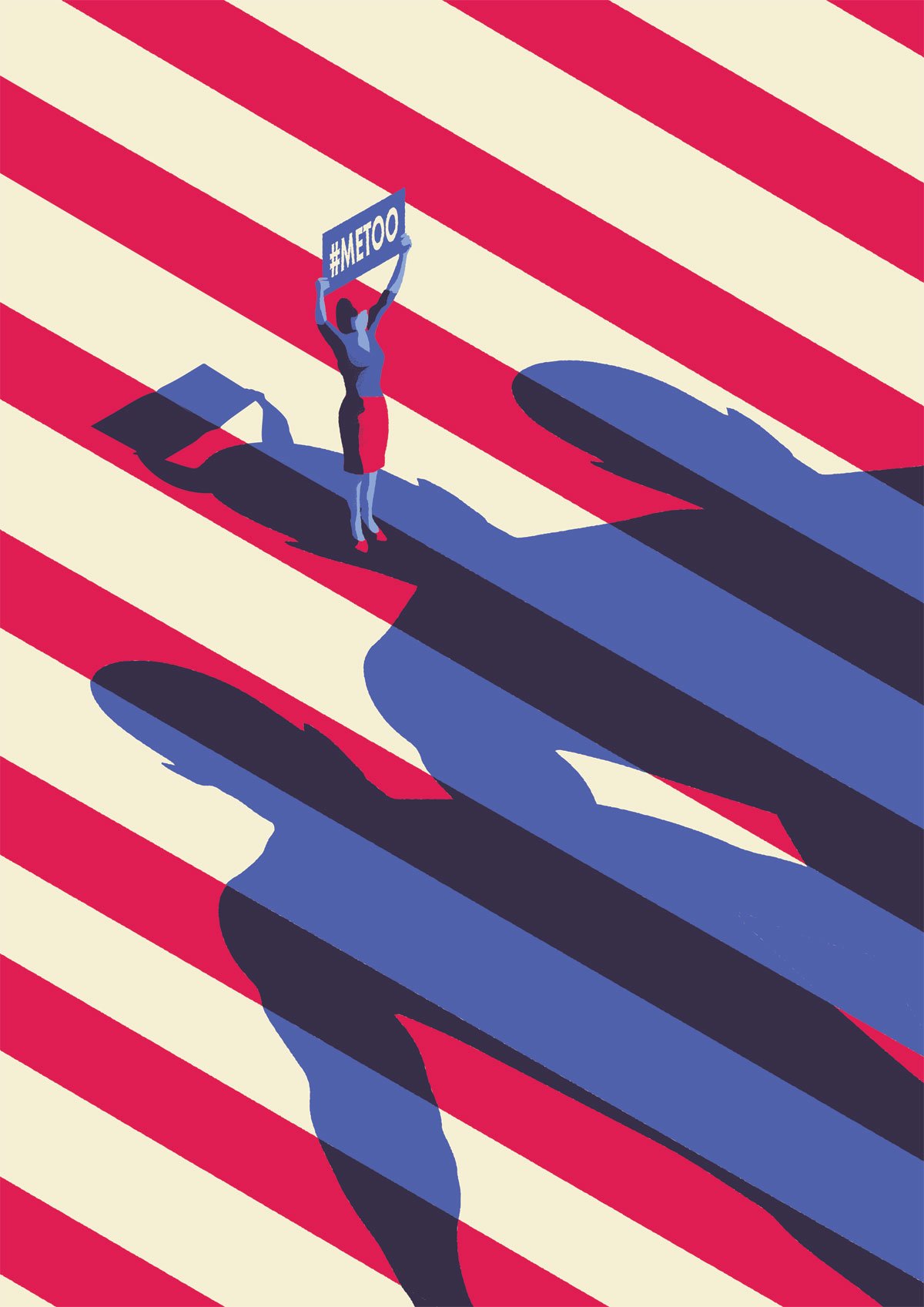 Christina Detsch takes a closer look at the omnipresent trend that is #MeToo and the impact it has had on the US workplace environment.

Speaking to employment law specialists in Sweden during the 2019 EMEA research, one thing struck me as particularly interesting: all noted a ‘wave’ or ‘explosion’ of discrimination and harassment lawsuits, as well as numerous large internal investigations, at the beginning of 2018 just as the #MeToo movement was getting into its stride. However, by the …

END_OF_DOCUMENT_TOKEN_TO_BE_REPLACED 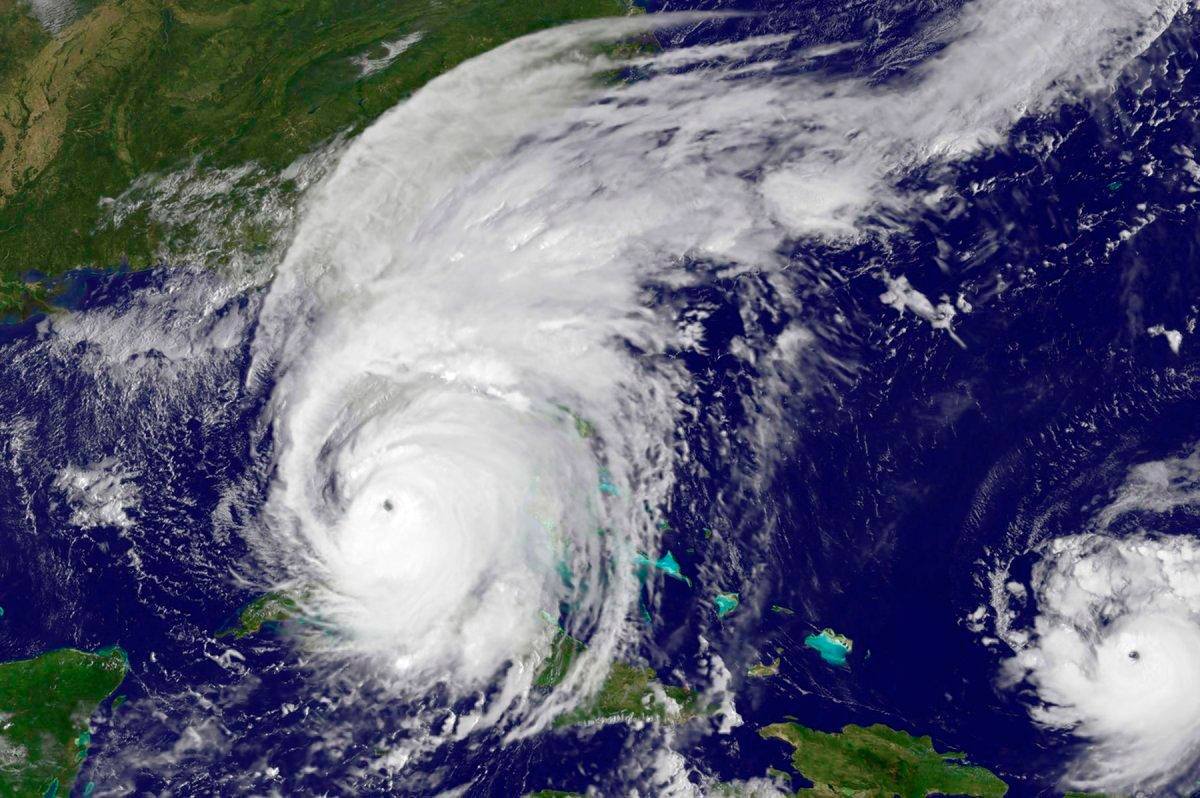 In the autumn of 2017, Hurricane Irma, a 650-mile wide Category 5 storm, made landfall on the British Virgin Islands (BVI). In the early afternoon of 6 September, the storm’s eye travelled over Virgin Gorda, Tortola, and Jost Van Dyke, three of the major islands in the group. Irma’s direct hit left a devastated BVI, …

END_OF_DOCUMENT_TOKEN_TO_BE_REPLACED 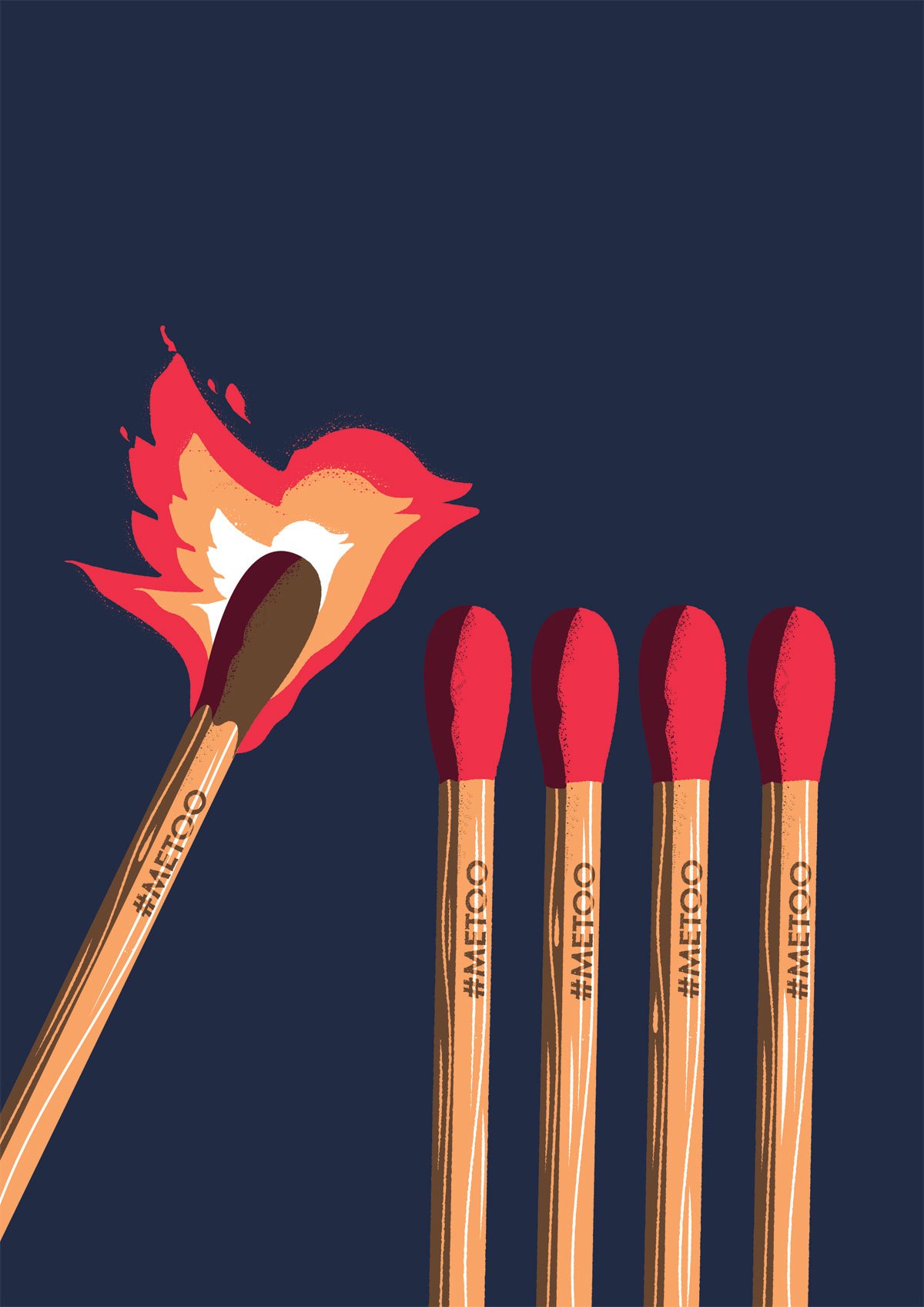 US editor Seth Singh Jennings talks to Kirkland & Ellis partners about advising corporate clients about reputational risk in the era of #MeToo.

An issue for businesses that has skyrocketed in importance in recent years is sexual abuse in the workplace, which of course is largely due to the success of the #MeToo movement. The origins of ‘Me Too’ in the context of sexual harassment and assault stretches back to 2006, but the movement, as we now understand …

END_OF_DOCUMENT_TOKEN_TO_BE_REPLACED 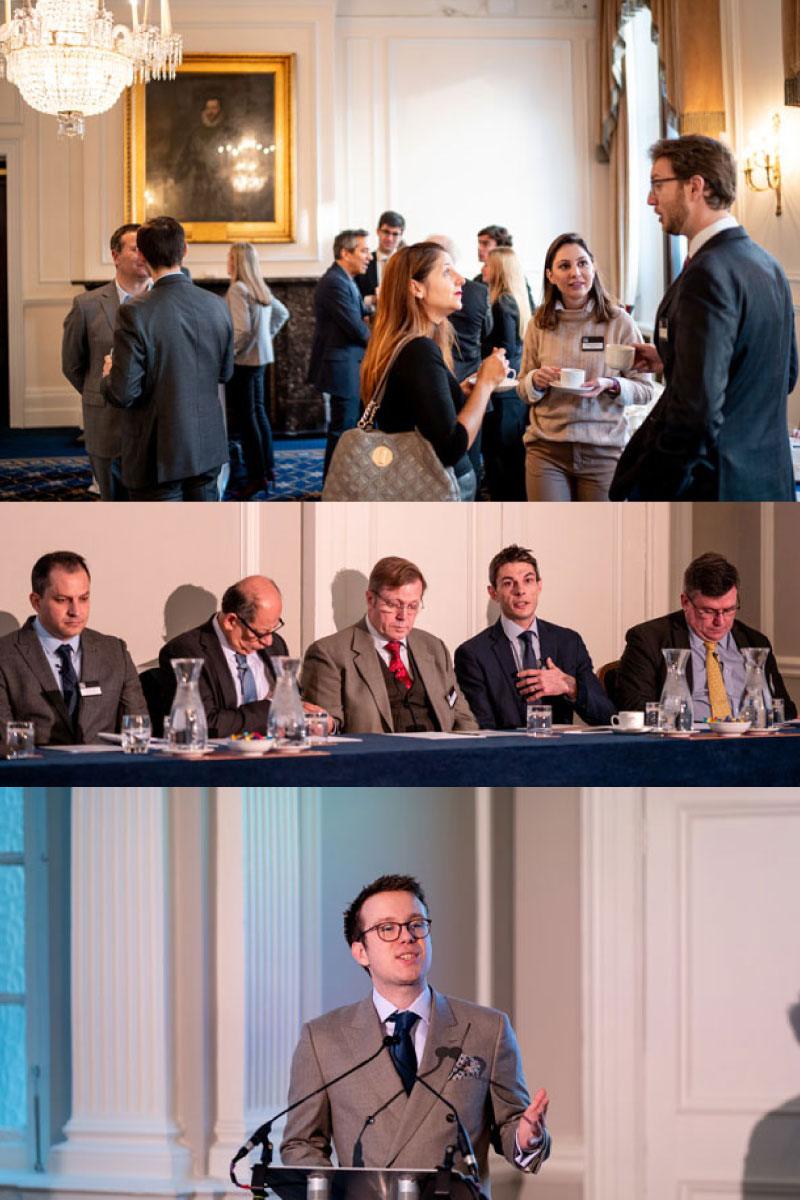 On 14 February, The Legal 500 held its Private Equity in Latin America Summit at the prestigious Institute of Directors in London. Moderated by deputy editor and veteran investment funds researcher Will Tolcher, and sponsored by Brazilian firm Demarest, the event brought together an expert panel with a diverse range of knowledge from across the …

END_OF_DOCUMENT_TOKEN_TO_BE_REPLACED 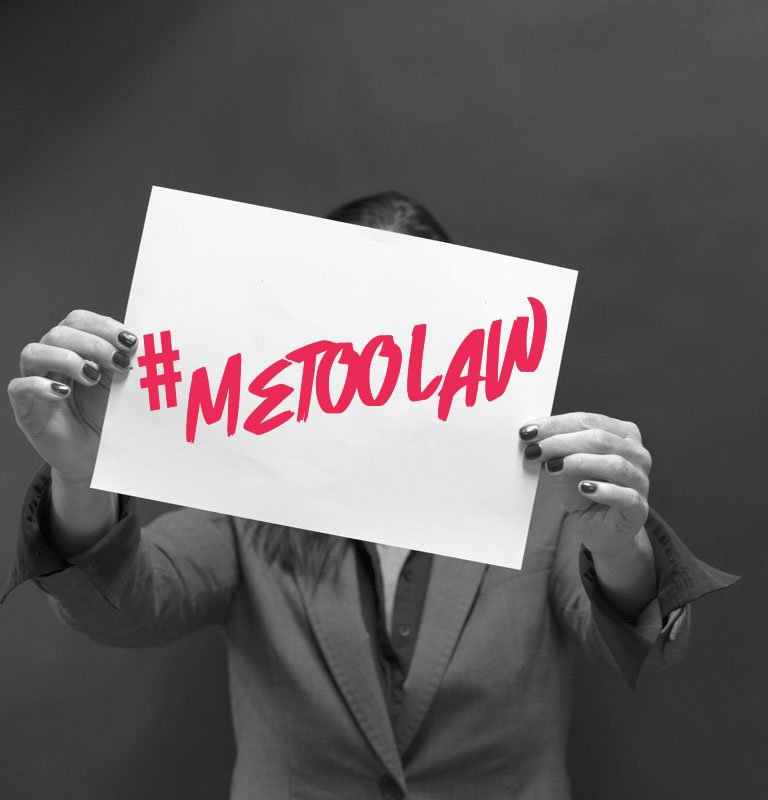 It is a year since Paul Philip, chief executive of the Solicitors Regulation Authority (SRA), appeared before the Women & Equalities Select Committee to account for the legal sector’s record on addressing sexual harassment at work. That somewhat testing experience for Mr Philip at the hands of MPs, led to an immediate sharpening of the …

END_OF_DOCUMENT_TOKEN_TO_BE_REPLACED 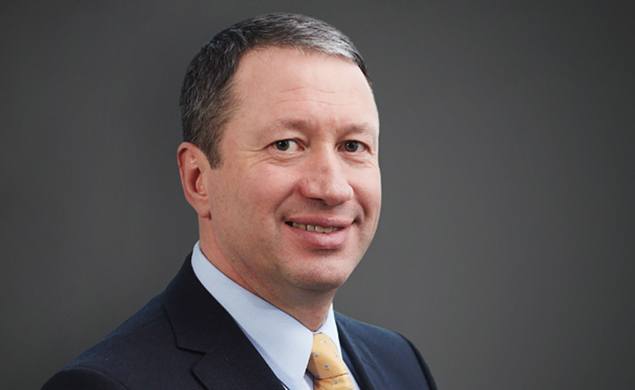 What has been your greatest achievement, in a professional and personal capability? The greatest achievement is my team and where we are now. Previously a leading national team, in 2009, after joining forces with the major UK law firm Berwin Leighton Paisner (BLP) and creating Goltsblat BLP, we began offering the market a totally new …

END_OF_DOCUMENT_TOKEN_TO_BE_REPLACED 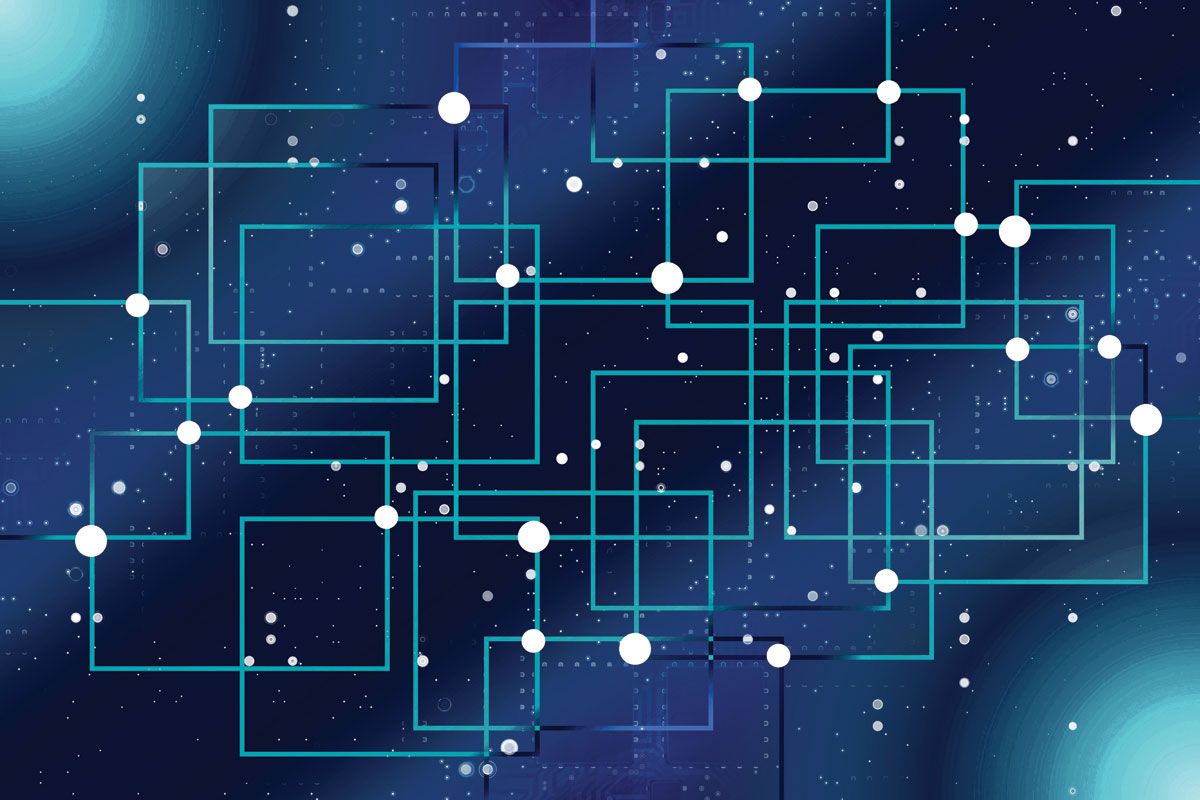 The certainties and confidence that law firms once had that their sector would not be challenged have
proven unfounded, writes Propero Partners
CEO Jonathan Phillips

One thing is certain, there will always be a need for legal services. Less certain, however, is the way these services will be bought and sold moving into the future. As recently as the last decade, the weakening of the traditional partnership model combined with the advent of legal technology has given rise to a …

END_OF_DOCUMENT_TOKEN_TO_BE_REPLACED 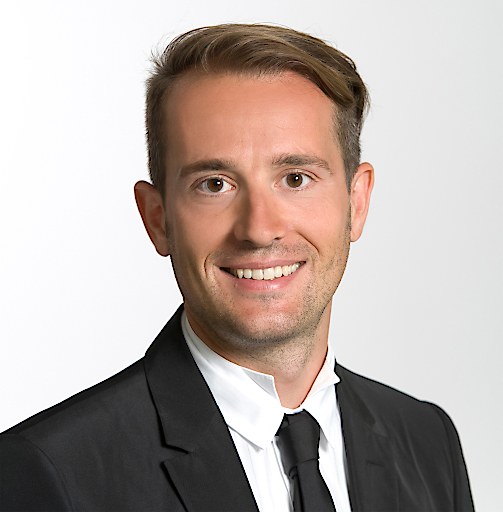 Head of IT, IP and Data Protection Practice Axel Anderl, highlights individuals who have received constant praise by their clients for continued excellence.

What has been your greatest achievement, in a professional and personal capability? There have been many legal landmarks such as conducting ebay’s Austrian subsidiary during its entire lifecycle – from establishment, the rapid and large development of the business to its wind-down and beyond – by being taken along by its employees to their new …

END_OF_DOCUMENT_TOKEN_TO_BE_REPLACED

Partner at Seyfarth Shaw LLP Dave Baffa, talks about his successful work and predicts the biggest challenge for clients over the next year.

What has been your greatest achievement, in a professional and personal capability? My greatest professional achievement has been the procurement and ongoing development of several large, institutional client relationships, which I am privileged to manage. I learn so much every day from the opportunity to work with terrific clients, now friends. What do you do …