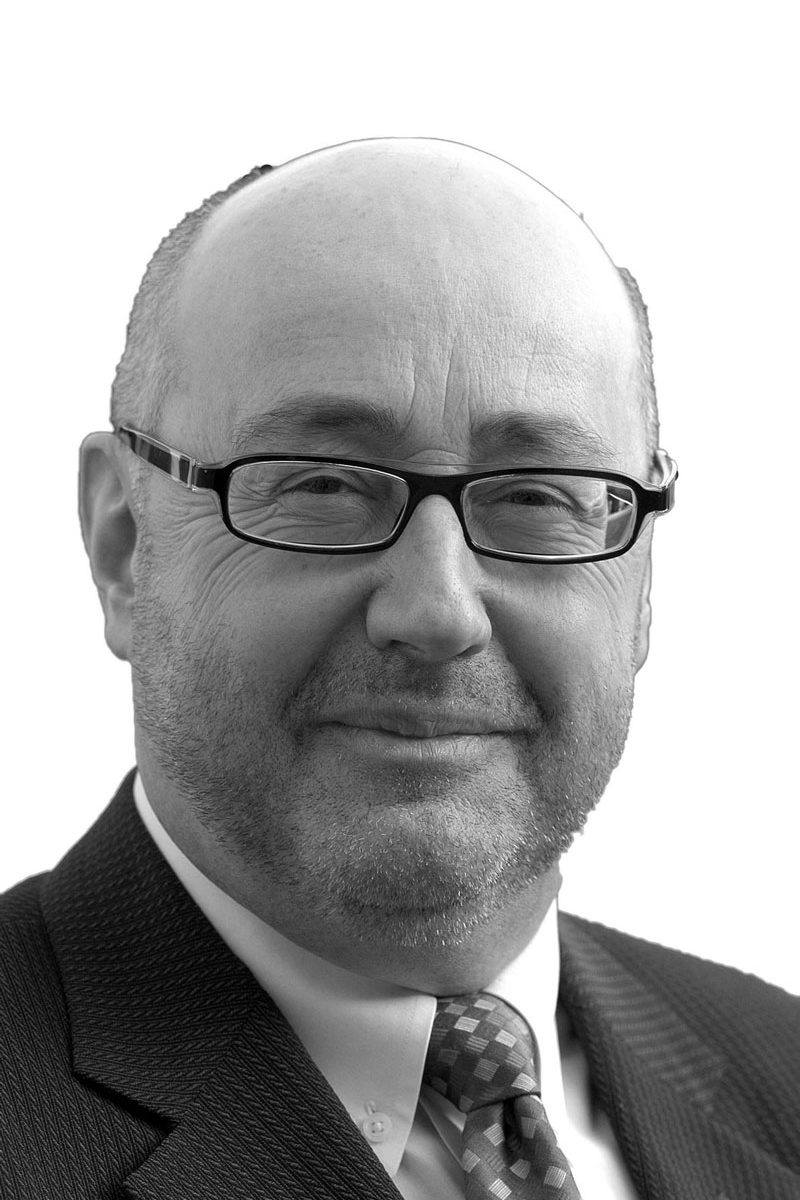 How would you describe your practice?

A wide-ranging and extensive sports practice covering football, rugby union, rugby league, cricket, horseracing, cycling, boxing, and athletics. Football is the best known and most extensive. We cover the full range of football entities from the Premier League, Leeds United, Harrogate Town in the National League to the Bostik League.

How has the practice of sports law changed over the years?

One of the biggest changes is the proliferation of lawyers and law firms across the country seeking to handle sports work. I first became involved in sport in 1989, three years before the formation of the Premier League. Anyone doing sport then was a rarity. Now everyone is trying to jump on the bandwagon.

Another change is the huge development of precedents in sports law – the Court of Arbitration for Sport, FIFA, UEFA, the FA, the Premier League, the EFL, and the courts have all developed a huge precedent bank.

Finally – the biggest change of all is the way in which sport and football, in particular, has become such big business!

How do you split your time between fee earning and management?

Thanks to my excellent management support at the law firm and at the Premier League and FA, the split is about 80/20 in favour of fee-earning work. Some years ago it was at a level of 50/50 and that is not what I signed up for. So we have pursued a deliberate policy of having great management, leaving me free to do the day job! There is nothing worse than a client wanting an urgent word with a lawyer, only to be told that the lawyer is in a weekly management meeting!

What are the biggest challenges facing firms of your size?

The first challenge is competing with much larger firms who have considerable infrastructure advantages, more capital, and more people. The way we compete is to get up earlier and stay up later!

The second challenge is maintaining the quality of lawyers coming to the firm. Younger lawyers have become more nervous, especially since the 2008 financial crisis. They want security, good pay but no risks. We have to offer a more participatory approach in order to attract them.

What do you think are the top three things most clients want and why?

Clients want quality advice and a definitive view – not ‘it could go either way’ or ‘it’s 50/50’; they want that advice promptly, if not yesterday; and they want value for money. The days of the open cheque book have gone. Why? Because they are entitled to the above. They are the paying customer!

What do you think lawyers generally could be better at?

Asking for money and collecting it. Too many lawyers want to enjoy the delights of doing the work but are embarrassed to ask for payment, particularly costs on account and then they are reluctant to chase unpaid bills. There is no better person to ask for the money than the fee-earner dealing with the matter.

Marketing – networking and selling are skills. The complete lawyer brings in the work, as well as doing it. Too often, one attends a networking event at which lawyers from other firms are standing about talking to each other – ask for the business!

Giving more decisive advice – clients need a definitive view but too many lawyers are frightened of being sued or being wrong and so they leave the client to make a decision without the benefit of the lawyer giving the client a proper steer.

What is it like acting for such high-profile clients – does this bring added pressures?

Yes, this does bring added pressures. Failure is more public for both the client and the lawyer. Media harassment of the client can produce urgent need for advice with thinking time reduced or non-existent.

It often brings the added logistical problems of needing to enter buildings with the client through backdoors, underground entrances or covered in blankets in the back of vehicles!

What has been the highlight of your career?

Developing my reputation in football and in particular working with the Premier League and its member clubs since 1996, leading to them appointing me chairman in 2014.

As far as individual cases are concerned, two stick in the mind. In 1992 Leeds United lost in the European Cup to Vfb Stuttgart but it was found that Stuttgart may have fielded an ineligible player. Equally, they complained that Leeds United had done the same. I appeared before a UEFA Disciplinary Tribunal and we succeeded. The tribunal awarded a third game to decide the tie and a few days later in Barcelona’s Nou Camp Stadium, Leeds were victorious and went through to the next round. On our return to Leeds/Bradford Airport, the entire team applauded me off the aircraft. A second memory was representing the legendary racehorse trainer Jenny Pitman at the Jockey Club when she was accused of entering a ‘spoiling horse’ in the Cheltenham Gold Cup. Again, we were successful (I tend to forget any failures!) and we were besieged by over 50 journalists on our way out of the building. Jenny is a tough and resourceful woman who calls a spade a shovel. We had the odd fiery moment but we are lasting friends.

You happen to be a Leeds United supporter. As the club is a client of yours, does that bring any extra dynamics or pressures?

As a Leeds United supporter from childhood and a former director of the club in the early 1990s, when we won the league title, there is always an extra dynamic or pressure when acting for the club because you want to win both on the pitch and off. Nonetheless, it is imperative that you act as an objective lawyer and not as a fan in a suit.

Was there a sports-related case you were not involved in that you wish you had been?

Kathryn, my wife and business colleague, gave me some advice at an early stage in our relationship which has stayed with me forever – never envy anyone. Following that policy, there is not a case that I wish I had been involved in but was not.

What advice would you give to those just starting out in sports law?

Do not be starry-eyed or a groupie. Learn the basics of legal practice and then apply them to sport. Acquire that skillset before narrowing your career.

Work hard and be prepared for some unsocial hours. Sports clients are demanding and football, in particular, is a very immediate business. Clients want answers and they want them now.