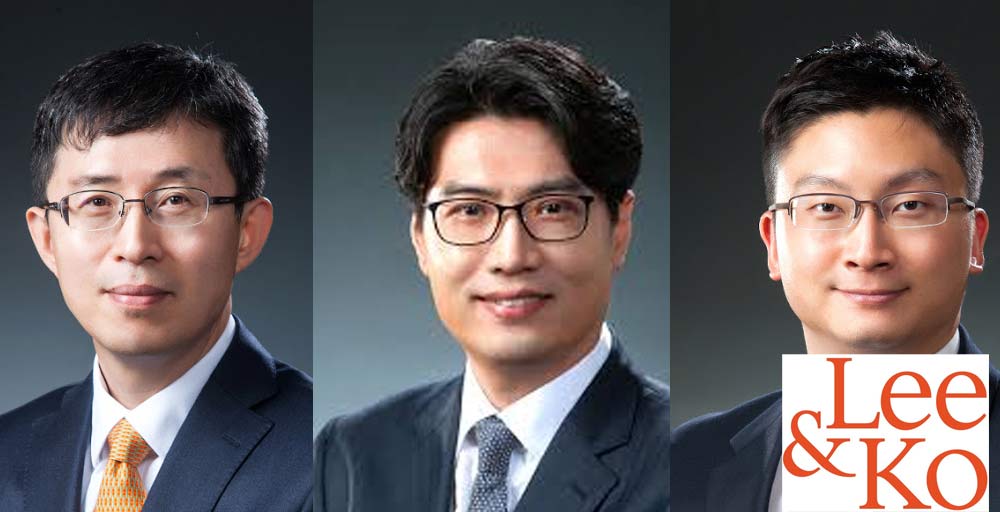 While Korea has had considerable success in containing and curtailing the first wave of the novel coronavirus outbreak (‘COVID-19’), the ongoing spread of the pandemic continues to disrupt the global economy, significantly impacting businesses and companies in all industries worldwide. As a result, businesses and companies both within Korea and throughout the world are increasingly confronting a wide range of legal issues – including, for example, whether the concept of force majeure, the doctrine of frustration of contract or hardship may be invoked upon as an excuse under a contractual relationship. In addition, discussions on whether recent governmental regulations and restrictions intended to contain the COVID-19 outbreak may in and of itself be qualified as a force majeure event (or an event that gives rise to the application of the doctrine of frustration of contract or hardship) is also being considered as a separate but important related topic as well.

The following discussions briefly address how the concept of force majeure, the doctrine of frustration of contract, and hardship operates under Korean law, along with a few suggestions for businesses and companies to consider under the current pandemic situation.

Does Korean law recognize the concept of force majeure?

With respect to the basic concept of force majeure, the Korean Supreme Court has held that: “(i) force majeure is an event in which the grounds for the occurrence of such an event lies outside the scope of control of the affected party, and (ii) despite the affected party’s ordinary efforts/customary measures, the occurrence of such an event was impossible to anticipate or prevent” (Supreme Court Decision dated July 10, 2008, Case No. 2008Da15940). Under common law, the effect of a force majeure event is largely known to depend on the wordings of the provision agreed upon by the contracting parties, which typically grants a party a right to suspend performance during the time of a force majeure event. While in Korea, court case precedents have mostly dealt with cases with issues on whether or not a force majeure event would fully exempt a party from performing its obligation under a contract, or from being held responsible for damages arising out of breach of contract.

The following are some of the representative rulings by Korean courts regarding force majeure:

· In a case where a company had to suspend construction works and evacuate from the site due to the Korean government’s issuance of a travel restriction order (along with a limitation to the usage of passports) against Libya, the court found that such an event constituted a force majeure event (Seoul Central District Court Decision dated July 6, 2018, Case No. 2017GaHap545837);

· In a case where there was a record-breaking rainfall amount (i.e., an amount which occurs only every once in 600 or 1,000 years) that was more than the planned flooding level (whereby the level was designed based on the record of 100 years of rainfall amount), the court found that such an event constituted a force majeure event (Supreme Court Decision dated October 23, 2003, Case No. 2001Da48057);

· In a case where the delivery of raw materials was delayed due to the Asian financial crisis of 1997, the court, while recognizing that natural disasters – along with sudden changes to the economic situation which also amounted to a natural disaster – constituted force majeure events in general, found that the delay of the delivery of raw materials at issue due to the Asian financial crisis did not constitute a force majeure event (Supreme Court Decision dated September 4, 2002, Case No. 2001Da1386); and

· In a case where the amount of snowfall reached a level that occurs once in a hundred years, the court found that such an event did not constitute a force majeure event, since it was possible to anticipate the snowfall and avoid or mitigate the losses by establishing appropriate contingency plans (Daejeon District Court Decision dated April 19, 2006, Case No. 2004GaHap3493)

Based on the above rulings, Korean courts are likely to take the following factors into consideration when determining whether an event qualifies as a force majeure event: (i) whether the event at issue occurred outside the contracting parties’ scope of control and whether such an event was foreseeable at the time the contract was executed; and (ii) whether the event at issue directly impacted the affected party’s performance of its contractual obligations (causal link). In addition, the affected party’s efforts to mitigate the effects of the force majeure event (or to find alternative methods for performing its contractual obligations) may also be taken into consideration by the Korean courts as well. Whether the COVID-19 outbreak and/or the recent governmental regulations and restrictions qualify as a force majeure event should therefore be determined based on the above criteria based on a case-by-case analysis.

As a general matter, however, force majeure protection may not be invoked solely based on a mere increased possibility of default (or delay), or whether there are changed contractual considerations (such as where there are additional considerations the affected party has to take into account for performing its obligations due to the potential force majeure event).

Whether the frustration of contract doctrine exists under Korean law

The common law doctrine of frustration is that a contract may be terminated on the grounds of frustration when a subsequent event occurs which: (i) is unexpected; (ii) is beyond the control of the contracting parties; and (iii) makes performance impossible or transforms the obligation to perform into a drastically different obligation than which the parties originally agreed. Generally speaking, if a court accepts a party’s frustration argument, the typical effect would be the contract’s automatic termination under common law.

Article 537 of the Korean Civil Code arguably codifies the principle that may be regarded as Korean law equivalent of the doctrine of frustration: “A party to a bilateral contract cannot ask the other party to perform the other side’s obligation in the event that the party’s obligation becomes (permanently) impossible to perform due to a cause that is not attributable to either party.”

Article 537 of the Korean Civil Code is silent in regard to a frustrated party seeking other remedies. However, if a bilateral contract is composed only of impossible contractual obligations making a request for performance unreasonable, then there is a possibility that such contractual relationship will be treated as practically dissolved under Korean law.

Can hardship defense be invoked under Korean law?

The common law doctrine of hardship is that a party may renegotiate a contract for reasonable alternative contractual terms if an unforeseen event fundamentally changes the basis of the contract, thereby rendering performance excessively onerous.

Although no statutory provisions codify the doctrine of hardship, Korean courts have excused contractual performance by allowing parties to terminate or rescind a contract in exceptional cases based on the general principle of good faith (Article 2 of the Korean Civil Code), whereby: (i) an unexpectedly conspicuous change of circumstance – which is not attributable to the party intending to terminate/rescind the contract, and which was unforeseeable by the parties at the time the contract was executed – has occurred; and (ii) maintaining the original terms and conditions of the contract would result in an outcome that would be contrary to the principle of good faith (Supreme Court

In light of the ongoing unexpected and uncertain economic impacts COVID-19 is expected to bring to the world, it is anticipated that companies will experience increased number of claims involving force majeure around the world including Korea. As such, taking proactive steps to assess the applicable legal principles – including the concept of force majeure, doctrine of frustration of contract, and hardship – will help companies be prepared for financial or legal implications of COVID-19. In this regard, it would be advisable for companies and businesses to take specific actions which may include:

· Checking the existence of clauses that addresses the situation at issue in the contract (such as a force majeure clause), and identifying the governing law of the contract;

· (In the event that a clause such as a force majeure clause exists in the contract) Reviewing and analyzing the exact language of the clause to see whether the claimed event qualifies as an event specified or contemplated under the contract;

· Assessing whether there is a causal link between the event occurred and the non-performance; and

· Preserving all relevant records and seeking legal advice from counsel before making any statements or promises that may later have an effect on a parties’ contractual rights and obligations.

We also note that contracting parties should consult with legal counsels first before deciding to cease performance of their contractual obligations on the basis of a force majeure event, as wrongly declaring a force majeure event may constitute a repudiatory breach under Korean law.

If you have any questions regarding this article, please contact below: Kyunghoon LEE (kyunghoon.lee@leeko.com)