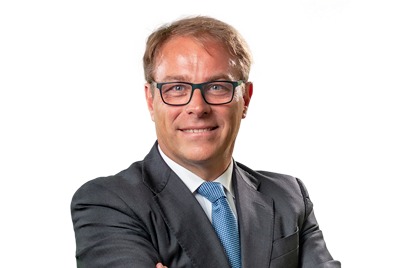 Insolvency and Financial Distress, Banking and Finance, Merger and Acquisition.

Eduardo Rodríguez-Rovira joined Uría Menéndez in 1990. He became a partner in 2000.

From March 2001 to September 2003, Eduardo was based in our Buenos Aires office, where he was principally involved in advising foreign and Spanish clients on their investments in Latin America. He has been the head of the Latin America practice group since his return to Spain. He specialises in debt restructuring, corporate acquisitions and financial regulatory matters, including undertakings for collective investment.