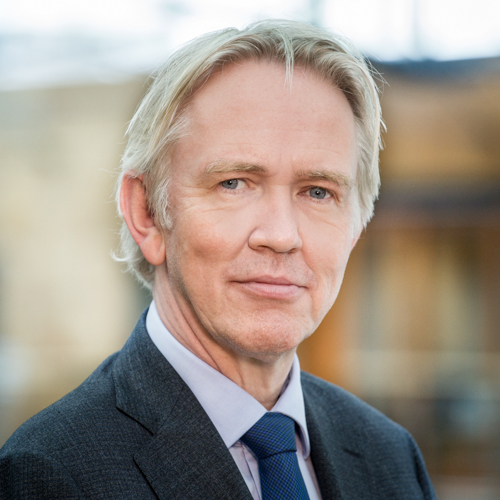 Herman Kaemingk, attorney at law, is a member of the Corporate/M&A practice group in our Amsterdam office. He focuses on corporate M&A and private equity work and has built significant expertise and reputation in these areas in more than 25 years.

Herman specializes in counselling clients, and negotiating for them, in mergers and acquisitions, leveraged buyouts and other strategic projects. He acts for corporate groups, private equity funds (including buyout, growth, and venture capital funds), family offices, entrepreneurs, management teams and (supervisory) boards. His expertise, experience, track record and reputation in these areas span more than 25 years. Herman values longstanding relationships with clients.

Herman has shared his expertise and experience as a speaker and teacher, in particular in post-graduate educational programmes for the NVP (the Dutch private equity and venture capital association) (since 1997), the post-graduate course “M&A: Law Finance Skills” of the VU Law Academy (since 2002) and the Commissarissencyclus (a course for non executive board members) of Nyenrode Business University (since 2008).

In addition, over the years Herman has authored many publications on the areas of his expertise, including for Ondernemingsrecht (the leading law review on corporate law in the Netherlands).

In addition to his practice, since October 2018 Herman also serves as chairman of the board of Loyens & Loeff.

Admitted to the Amsterdam bar as advocaat, since 1993

Present in Amsterdam and Rotterdam, in addition to New York, Hong Kong, Brussels and London, Loyens & Loeff fields a team adept in all facets of private equity, from fund structuring and formation through to deal structuring, buy-out work and fund liquidation. Herman Kaemingk is particularly well-versed in management and leveraged buy-outs; he co-leads the practice alongside Harmen Holtrop, who supports private equity firms, in addition to other financial investors, on the full array of investment and exit mandates.