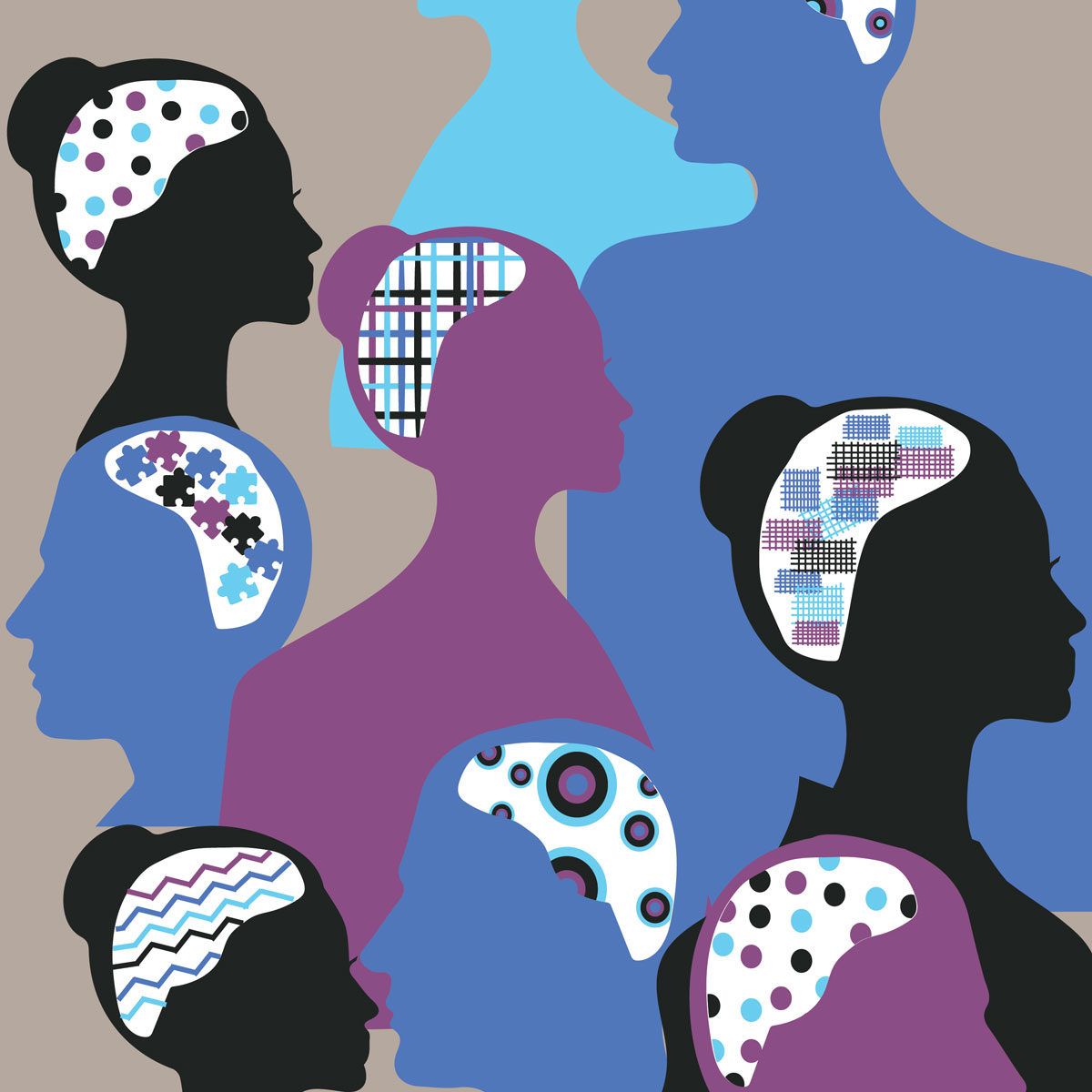 ‘Ted’ was not old, maybe in his mid-60s. He was the managing partner of his mid-sized law firm in regional England. His colleagues told me that he seemed always bright and cheerful. Last month he committed suicide.

About one in three lawyers of all stripes ideate suicide once a year. Criminal lawyers and barristers come top, closely followed by solicitors in small firms or one-lawyer practices. Almost none of them confide in anyone – even their doctors – about how they feel.

Lawyers don’t succeed in committing suicide as often as doctors or dentists and overall their rate of depression is lower, much lower – they come last in the ranking of the ten most depressed professions. However, that may be an underestimate because recent research has shown that lawyers, like Ted, who are mostly perfectionists, are loath to admit that there is anything wrong with them.

I am working with the Law Society of NSW in Australia to create an outreach project which will create safe places for lawyers to discuss their mental-health problems and be guided to appropriate treatment without feeling medicalised. The programme will also be looking at the business of law – the stressors that solicitors, in-house lawyers, and barristers face and which are the primary causes of much of their mental ill health.

Those with the most serious mental health issues are law students and junior lawyers. My good friend Professor Bill Henderson of Indiana University Law School told me recently that about 70-80% of law school graduates worldwide will never practice law and this knowledge means about 40% of them suffer from major depression, which does not bode well for the mental health of lawyers going forward.

Depression is by no means the only mental health issue lawyers face. Mental ill health is increasing because of the snowballing stressors lawyers work under, including growing competition from other lawyers and from digitised law, and the rising demands on partners and others for more and more revenue with less and less support.

A number of studies have shown that chronic stress among lawyers is increasing by over 70% every four years. For the profession this is simply intolerable. Humans were not designed for it.

Besides depression there are other major mental health issues that lawyers face – most of which are stress-related.

Depression and anxiety often go hand-in-hand and neurogenetically they are very similar. However, anxiety encompasses a wide spectrum of disorders going from minor generalised anxiety disorder (GAD) to post-traumatic stress disorder (PTSD). Alongside GAD and PTSD, other anxiety disorders include panic disorder, social phobias, specific phobias (for example, agoraphobia and claustrophobia), and obsessive-compulsive disorder (OCD). Each requires a different approach.

Many lawyers do not realise that they are suffering from anxiety until it has come to dominate their lives or led to a really serious mental or physical illness.

What is important about GAD and other versions of anxiety disorder as far as the legal profession is concerned, is that their symptoms are mostly survival techniques driven by fear and work stress. The greater the stress, the more severe the anxiety response.

Of course, many people have a genetic predisposition to anxiety, just as with depression but, as many studies have shown, this disposition is mediated by context, experience (especially childhood experience), and work environment.

One of the most prevalent personality traits among lawyers is, as mentioned earlier, perfectionism; that, combined with an often-crazy schedule, makes them more prone to burnout than any other profession except medicine. Since perfectionism is what they are often praised for, this trait is reinforced.

Burnout is a defence against intolerable pressure. The latest research sees lawyer burnout as a symptom of an ailing organisation or practice. Any cure must therefore be aimed at de-stressing legal practices large and small.

There are certain factors that protect a workplace from burnout: a sense of purpose and belonging; a transformational and inclusive management style; clarity and specificity around behaviours; clear goals; and sufficient autonomy to allow lawyers to get on with their work without undue interference. Without these, a practice is more vulnerable to burned-out people.

Lawyer burnout rather than depression is the cause of most suicide attempts.

Nearly every lawyer has a stress problem. Workplace stress among lawyers (and other professionals) is increasing exponentially. Chronic stress can lead to heart attacks, cancer, and a whole range of mental and physical illnesses. It’s a good idea to de-stress each individual lawyer, but a much better approach – and paradoxically the easier option – is to de-stress the practice.

Research has shown there are a number of factors that contribute to workplace stress in law firms large and small. These factors, together with burnout issues, can amount to a toxic work environment: overwork; isolation; role and authority conflict and ambiguity; career development barriers; difficult relationships with seniors, co-workers, or both; bullying – especially by ‘rainmaker’ partners; harassment (sexual or otherwise – usually otherwise); and de-personalisation.

Should the stressors continue, a lawyer is at significant risk of developing severe physiological and psychological disorders that can lead to increased absenteeism, presenteeism, organisational dysfunction, increased errors and decreased work productivity, and even death.

The problem of mental ill-health in the legal profession is really a problem of the way that law is practiced today and won’t be solved until we marry the business of law with human design-specs. That’s one of the things we hope to achieve in NSW.