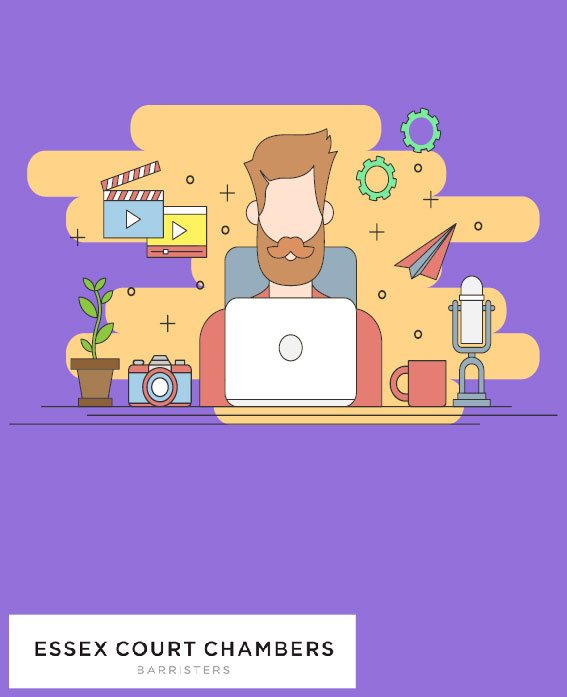 fivehundred magazine > The Bar > A generation that thinks differently 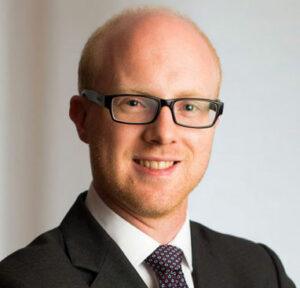 ‘Here’s to the crazy ones. The misfits. The rebels. The troublemakers. The round pegs in the square holes. The ones who see things differently. They’re not fond of rules. And they have no respect for the status quo. You can quote them, disagree with them, glorify or vilify them. About the only thing you can’t do is ignore them. Because they change things. They push the human race forward. And while some may see them as the crazy ones, we see genius. Because the people who are crazy enough to think they can change the world, are the ones who do.’

In 1997, Apple launched its iconic ‘Think Different’ campaign with those words, but it may as well be a millennial’s manifesto. We, the generation born between 1981 and 1996, tend to take a fair bit of flack in the media for laziness and an obsession with silly videos of cute animals. But among other things, it is clear that a significant proportion of millennials want to approach work in a different way to previous generations, and also consider that ‘achievement’ goes beyond comparisons about who earns the most money. As a result, businesses are changing.

Sure enough, the legal profession is changing too. Which is just as well, because there has never been a better opportunity to shop around. Whether from the perspective of a client involved in a commercial dispute, or a student wanting to become a commercial barrister, there are many options out there. So what drives their choices? The first part of the answer are things which haven’t changed. For the client, think excellence of service, pragmatic resolution of business disputes, and cost-efficiency. For a future barrister, probably a reasonable rate of pay, working hours which are not too extreme too often, flexibility, and career progression towards handling more complex or challenging cases.

But the other part of the answer – the part which is changing – is a keener focus on social responsibility, and in particular on how business relates to wider society. This focus, which is now being seen as increasingly important by corporate clients (both lay and professional) and by potential recruits, puts pressure upon chambers to consider carefully the very same issues or risk disfavour. And while some barristers will naturally remain passionately individualistic, increasing numbers – including many millennials within chambers – recognise that it is not merely our own individual talents which have secured our current positions for us, but also a healthy dose of luck and assistance from others and, in most cases, a well-established chambers brand. In sum, a powerful combination of market necessity and personal values should make commercial chambers’ greater contributions towards social responsibility something which is eminently deliverable.

We all know that change does not happen overnight. But a failure to recognise the trend towards social responsibility which millennials have helped to push up the agenda will, in time, lead to increasing difficulties for chambers. While that is something which can readily be understood by anyone, the millennials in chambers may find that they need to take a more active approach in ensuring that practical steps are taken to reflect that trend. After all, our generation represents the future of our chambers – at least till the next one comes along.

The seeds of a greater focus on social responsibility in the commercial Bar have already been sown in a number of areas. Three prominent examples are gender diversity, social mobility/access to the profession, and support for pro bono work:

The total cost of pro bono

Did you know that if you are successful in a pro bono case, you can recover costs by way of a pro bono costs order, which is paid over to the Access to Justice Foundation and is then distributed to support the future work of pro bono charities such as Advocate?

The application for such an order is extremely straightforward and can be made alongside an application for other costs (such as litigant in person costs), covering both counsel and solicitor work done on a pro bono basis. The jurisdiction of the court is based on section 194 of the Legal Services Act 2007 in combination with CPR r46.7, and more information (including a draft form of order) can be found here. The court is likely to approach the matter in a similar way to a summary assessment, and so although there is no prescribed format for setting out what is claimed, if not assisted by a solicitor it is advisable to include dates, brief remarks on the work done on each date, and the amount which would have been billed to a paying client on your typical hourly rate.

As pro bono work through Advocate or other charities is often ‘unbundled’ rather than a beginning-to-end commitment, it is useful to provide a costs schedule of this kind at each stage, so that if a different counsel ultimately appears at a hearing, the overall costs can be claimed rather than just those in respect of the final representation element.