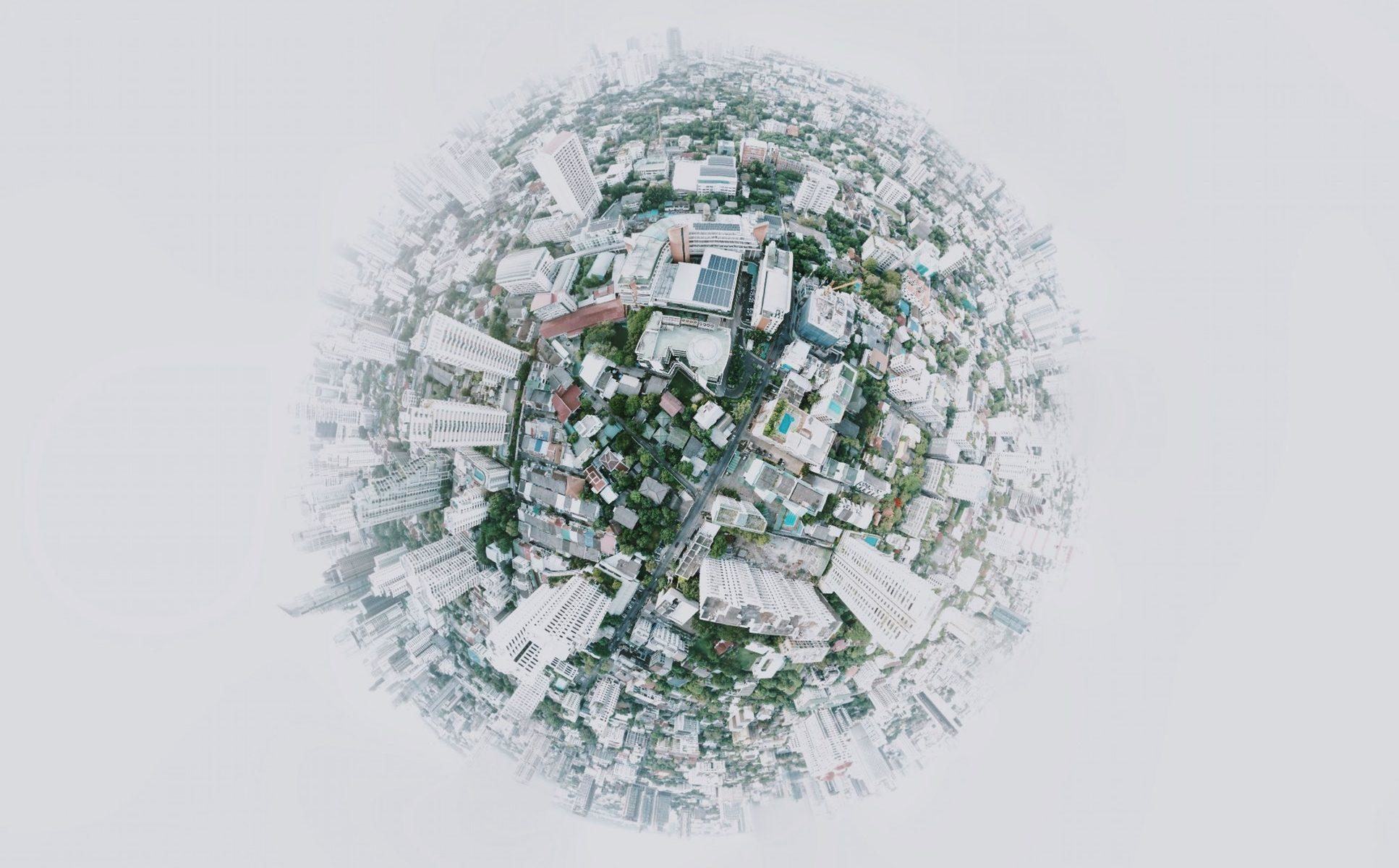 fivehundred magazine > Recruitment > Conquering the globe, one office at a time

The world is smaller than ever and many law firms continue to believe that in order to compete effectively they need to be global. Over the years many have gone down the merger route and while this strategy suits some, it can present difficulties in the long run – firm culture and identity being two big issues to overcome – and besides which, it doesn’t always achieve the desired goal of global dominance. So instead, why not set up your own new bespoke office under your existing brand?

From the perspective of a consultancy like SSQ, nothing excites us more than working with a client from day one to build a new office. It puts a real buzz not just into our own people but into the market as well. We have worked with many successful new jurisdiction and office launches – Goodwin Procter in Paris, London and Frankfurt, Cooley in London, Pinsent Masons in Germany, and Allen & Overy in Barcelona – and many get it right.

A major reason why some firms sometimes flounder is because they fail to prepare properly. A great amount of research and preparation is required; firms need a clear vision about the strategy and tactics behind a new office in a new location. ‘We usually research the new market with a law firm client for at least 12 months before they are ready with a launch strategy. We spend a great deal of time with them, helping us all to understand the objectives and where the firm wants to be in five years,’ explains Adam Brown, SSQ’s director in London.

Firms need to be serious in their belief that a merger is not the right choice and to think realistically about whether their goal is achievable in that specific market. But with the right preparation the world can be your oyster.

What specifics need to be considered?

However, don’t forget, the key to success is welcoming the new office into the wider global business. Integration of the team should have begun during the recruitment process. By taking time to identify the right people, firms can be confident that the newcomers have bought into the firm’s culture. However, it’s important that the most senior members of the firm take time to be involved in the launch and buy into the concept and the people. ‘They need to be visible both during the recruitment process and after the launch so that their enthusiasm is clear,’ suggests Shawn Chen, SSQ’s director in China. ‘The wider firm has to trust the new leading partner; giving them a seat on the global board or executive committee goes a long way in cementing this.’

A new office launch might seem intimidating, but it can be extremely exciting. The market is full of success stories and the opportunities for firms to put their stamp on the increasingly global legal market place. And besides, new competition is always good – it keeps everyone on their toes.