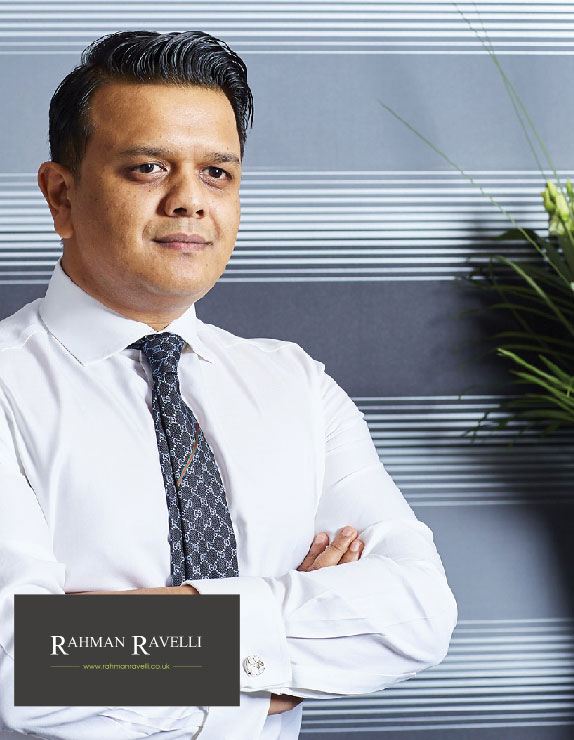 As business crime-related claims go, the one made by the chair of the US Securities and Exchange Commission (SEC) was a pretty big one.

SEC Chairman Jay Clayton chose a speech to the New York Economic Club to argue that the US was pretty much going it alone when it comes to punishing bribery and corruption. He cited figures to back his stance and followed up by calling on other nations to follow the US’s lead in tackling what is an international problem. But does his viewpoint stand up to serious scrutiny? Only to a very limited degree.

His view that the US has spent more than two decades enforcing the Foreign Corrupt Practices Act (FCPA) is a valid enough point to make. In the past five years or so, the SEC has brought more than 70 FCPA-related cases – and these cases have involved misconduct in almost as many countries. Mr Clayton’s argument that the US is ‘doing its bit’ does, therefore, seem to stack up. The FCPA is a strong piece of legislation and the US is far from shy when it comes to utilising it.

But the SEC chair can be taken to task when he claims that the US is acting largely alone; especially as he argues that other countries are taking advantage of the efforts that the US is putting in to tackle bribery and corruption. The US has, for many years, been one of a relatively small group of nations prepared to investigate bribery but the view that somehow everyone else is freeloading is unfair.

The view has also been expressed within the US that because other countries do not have strong anti-bribery legislation US companies bidding for work abroad are up against foreign rivals who are not bound by legislation as far-reaching as the FCPA; meaning the US companies are at a disadvantage when trying to clinch deals. But should that not be a reason for the US to be working closer with other nations to eradicate bribery rather than condemning them for what the SEC chair sees as a lack of effort?

Mr Clayton appears to have recognised that as markets evolve, so must the SEC. He should also recognise that the US is not the only place where efforts are being made to tackle bribery.

If we take the UK as just one example, the Serious Fraud Office (SFO) takes a multi-disciplinary approach to investigating bribery and corruption. The likes of forensic investigators, lawyers and computer specialists work closely together for maximum effectiveness. The SFO also works with other UK agencies – not to mention national and international enforcement agencies – to tackle bribery and corruption. It is looking to encourage a culture of co-operation and self-reporting among corporates. Avoiding prosecution via a deferred prosecution agreement – as was the case with Rolls-Royce – is now a possibility. Unexplained wealth orders are just one in a series of measures available to the UK authorities when it comes to targeting the assets of those suspected of being corrupt. And, in the Bribery Act, the UK has a more far-reaching piece of legislation than the US’s FCPA.

These are all reasons why Mr Clayton would be wrong to lump the SFO – and by extension, the UK – in with those he sees as falling short when it comes to tackling bribery and corruption.

But it would also be wrong to think the UK is the only nation taking a more aggressive approach to tackling bribery. Anti-corruption laws may vary significantly from jurisdiction to jurisdiction but many countries are now working harder to combat bribery. Corruption has been made the subject of agreements from bodies as sizeable and varied as the Council of Europe, the United Nations and the Organisation for Economic Co-operation and Development. The claim from the SEC chair that the US is going it alone does seem, at best, a little short-sighted.