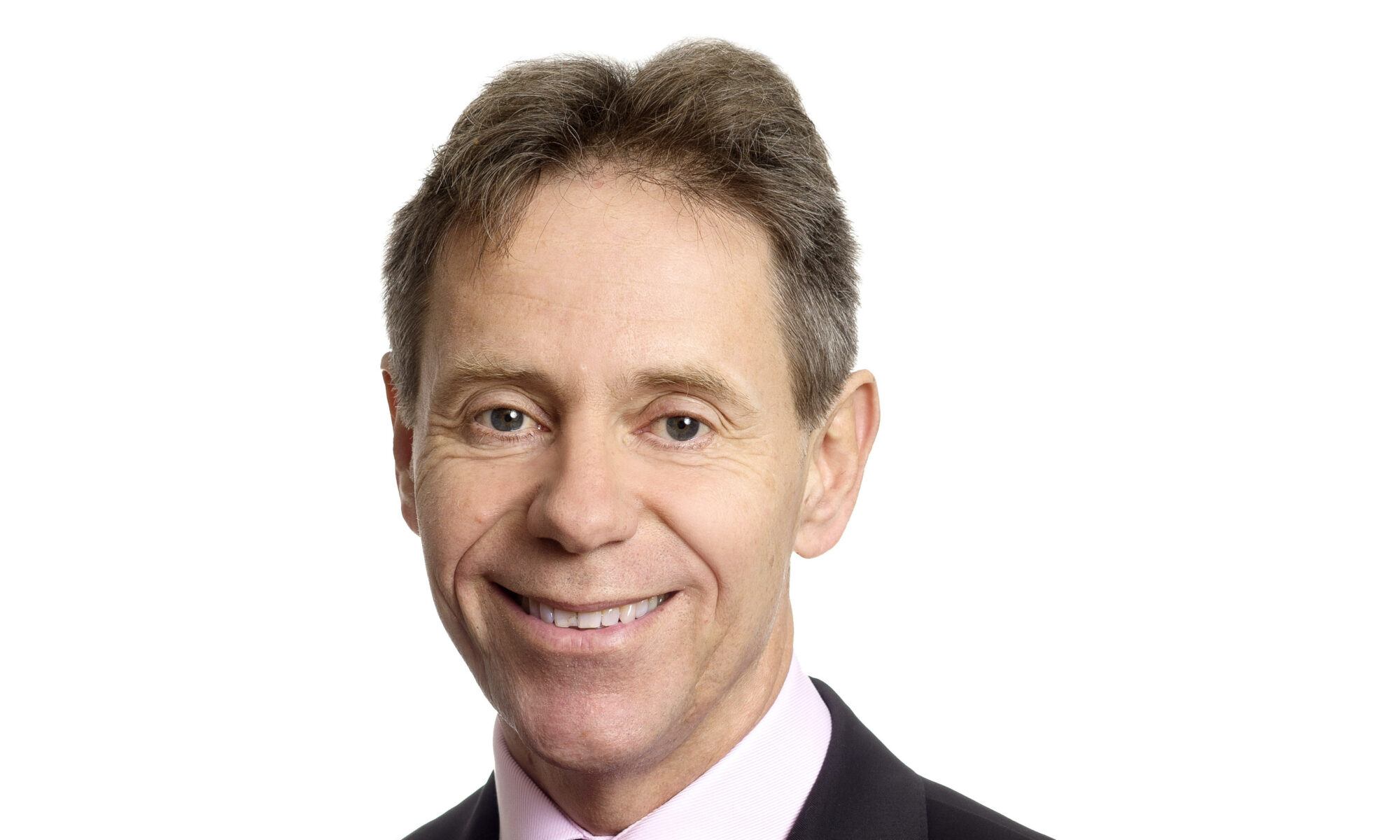 How has the criminal law of England and Wales evolved during the last 20 years? It is an especially pertinent question for me as the firm that I helped to found, Corker Binning, opened for business in October 2000. Coincidentally the same day as the Human Rights Act 1998 was implemented. This event was considered then by many as a legal watershed; that making the jurisprudence of the European Court of Human Rights admissible in all UK legal proceedings would effect sweeping change to especially the common law by “bringing rights home”. Hindsight, however, has refuted such heady expectations. Insofar as our criminal law is concerned it is insignificant. I would not include it in a pantheon of legal milestones of the last twenty years.

What have been the most significant changes during this period? Without reservation, I would award my first place to the Criminal Justice Act 2003. This effected a revolutionary break with the pre-existing common law concerning the law of evidence. The slogan it proclaimed was “Let the jury decide!” and consistent with this goal it either abolished or diluted an array of restrictions that inhibited the admissibility of hearsay and bad character material in a criminal trial. The Act enabled especially the prosecution to invite the jury to determine the defendant’s guilt from a far wider range of “secondary” facts. Facts previously deemed inadmissible either for fear that a jury would attach more weight to them than it ought or because they were deemed to unfairly prejudice the accused.

Ironically whilst one part of the Act held that juries should be trusted more to evaluate complex evidence rationally, another part of it introduced a procedure whereby a jury’s acquittal can be quashed and the accused retried for the same offence. The law concerning double jeopardy was thus reformed. The killers of Stephen Lawrence were amongst the first accused to stand trial for his murder, a legal possibility despite their earlier acquittal.

The second most important change also occurred in the first quartile of my set period. Another statute, the Proceeds of Crime Act 2002. It merits second place notwithstanding that it has been the subject of subsequent multiple revision, most notably by the Criminal Finances Act 2017. The 2002 Act matters because it began the development of a panoply of laws now collectively known as civil recovery. These all concern the ability of the State to bypass criminal law whilst still accusing a person of serious criminality. If the State’s case is upheld it results in the forfeiture of the target’s property and their stigmatisation as a criminal.

Criminal law has thus lurched in a civil direction. No need any longer for trial and conviction, the process is presented as purely civil litigation in name although it is criminal in substance. The latest expansion of this jurisdiction is the unexplained wealth order where the target of such is required to divulge their source of wealth in order to avoid its expropriation on the ground that somehow it must have been obtained by criminal conduct.

This Act has in regard to financial crime correspondingly changed the priorities of the UK’s criminal law enforcement agencies. In their battle against serious and organised crime, the official measure of their effectiveness has subtly shifted from a conviction rate and consequent terms of imprisonment to how many criminal plots were disrupted before they hatched and the value of assets seized via the civil recovery route.

Third place goes to a 2017 judgment of the Supreme Court. Despite its high significance, there was only one speech delivered in that case, by Lord Hughes, with which all the other members of the court concurred. Dishonesty is an element of most acquisitive criminal offences and it is the foundation of the law of both criminal and civil fraud. Whilst it is probably the most important legal concept in our criminal law it has never been defined by a statute.

In Ivey v Genting Casinos its definition or more strictly, what needs to be proved to establish a claim that a person acted dishonestly was recast. The second of the two tests as to what constitutes dishonesty, near-universally applied by trial judges since the early 1980s was jettisoned. Most subsequent criminal trials have been affected by this judgment, the law of dishonesty now being consistent across criminal and civil cases with no room for the defendant’s subjective judgment of whether his conduct was dishonest.

My headline prediction for the next twenty years is that jury trial will be emasculated under the cover of the pandemic leading to trial without juries in complex fraud cases.