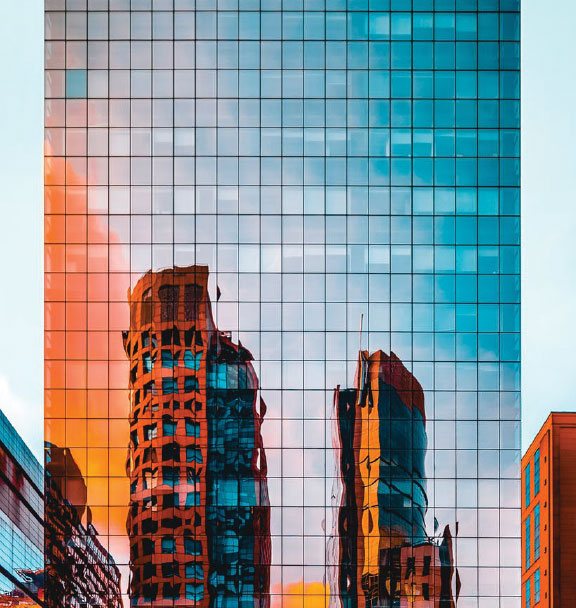 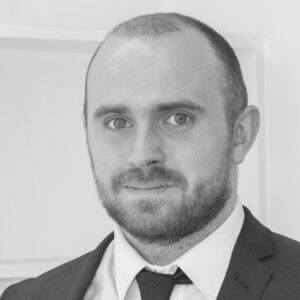 ‘Indonesia needs a financial revolution, which will ultimately democratise access to the best financial products.’ These are the words of Claudia Kolonas, founder of fintech start-up Pluang, which recently received $3m in funding from Indonesia tech giant Go-Jek and is one of 167 fintech start-ups now operating in Indonesia.

The demand for fintech is quite simple: Indonesia is the fourth most populous country in the world but half of the population (approximately 132 million) do not have access to a bank account. The country is a series of archipelago islands and many locals do not live close to a bank branch, or have the infrastructure to easily travel to one. This gap in the market is substantial, with a Redseer Report forecasting the fintech market to be worth $50bn in 2023, a major leap from its current valuation at $7bn.

Another factor at play is Indonesia’s emerging middle class and their increased spending power. Nielsen’s 2018 Conference Board Consumer Confidence Survey found that Indonesia is the third most optimistic country in the world after India and the Philippines (developing countries tend to be higher than developed). The index assesses consumers on their job prospects, spending intentions, and outlook on the economy.

‘Indonesia is increasingly seen as a market not to be missed by investors,’ says David Dawborn, senior international counsel for Hiswara Bunjamin & Tandjung, a Jakarta-based law firm which works in association with Herbert Smith Freehills.

‘It makes up more than one-third of the population in Southeast Asia so in terms of size it is definitely an attractive market for investors looking to expand in the region. For fintech players, Indonesia is also attractive because of the relatively high smartphone usage and internet penetration as well as affordable mobile data.

‘Most of the activities currently revolve around the electronic payment and online lending sub-sectors, but we are starting to see more initiatives in relatively newer sub-sectors, such as insurtech.’

Electronic payments are typically conducted through digital ‘e-wallets’, which as the name suggests is a service that allows you to make transactions and store money through an electronic device. Leading the way in this space is GoPay, a spinoff of Go-Jek – Indonesia’s first ‘decacorn’ company (valued at over $10bn). According to The Jakarta Post, transactions made using GoPay in February alone reached $6.3bn, nearly 70% of Gojek’s total transactions.

The company emerged from humble beginnings as a moped ride hailing app in 2010, which was in demand due to the notorious traffic problem in Jakarta. Coming to the close of 2019, the company is expected to raise another $2bn, with major backers for the company including Google, Mitsubishi, Visa, and Chinese gaming giant Tencent Holdings.

For online lending, a number of peer-to-peer (P2P) lending platforms have emerged where lenders and debtors are matched with one another. The figures for companies in this space are particularly impressive with the SME lending service Koinworks receiving $16.5m in funding in June, while JULO, which provides consumer loans, received $10m in funding in September. The Indonesian financial services authority – OJK – found that registered lenders have channelled $1.1bn in loans to 2.8 million borrowers since December 2016. However, the growth of P2P lending has not been completely positive with a number of cases of loan shark behaviour. These instances have encouraged the OJK to input stricter regulations on the market.

‘The challenges typically revolve around the complexity of the regulatory framework but the government and regulators are continuously trying to improve this,’ says Dawborn. ‘In fact, they have been generally supportive of fintech developments by adopting a light touch approach and partnering with fintech associations.’

In January 2019, new regulations were introduced by the OJK to create a much clearer legal framework for fintech. Key issues these new regulations addressed include consumer education, data security, and preventing any criminal activity. Fintech companies are registered through a ‘sandbox’ approach where they operate at a small scale under the authority’s supervision. The general aim is to control the rapid growth of fintech in a way that, hopefully, won’t stifle further growth and innovation.

As for the legal market, a number of law firms are capitalising on the major deals being done in this space. Indonesia has a closed legal market so many domestic firms operate in association with international firms. For example, Herbert Smith Freehills’ affiliate, Hiswara Bunjamin & Tandjung, recently advised the Chinese tech giant Taobao on a $1.1bn investment into the Indonesian e-commerce company ‘Tokopedia’; Baker McKenzie’s associated firm, Hadiputranto, Hadinoto & Partners, represented the Indonesian conglomerate Astra International on a joint venture with the Hong Kong fintech company WeLab for a separate P2P lending platform in Indonesia; and Allen & Overy’s associated firm, Ginting & Reksodiputro, advised Go-Jek on its acquisition of three of the country’s leading fintech businesses.

Looking towards 2020 and beyond, Dawborn believes that fintech will continue to grow and expand. ‘It is an interesting sector to watch and be part of because of the constant innovation and interaction between the traditional financial services institutions and the new players.’