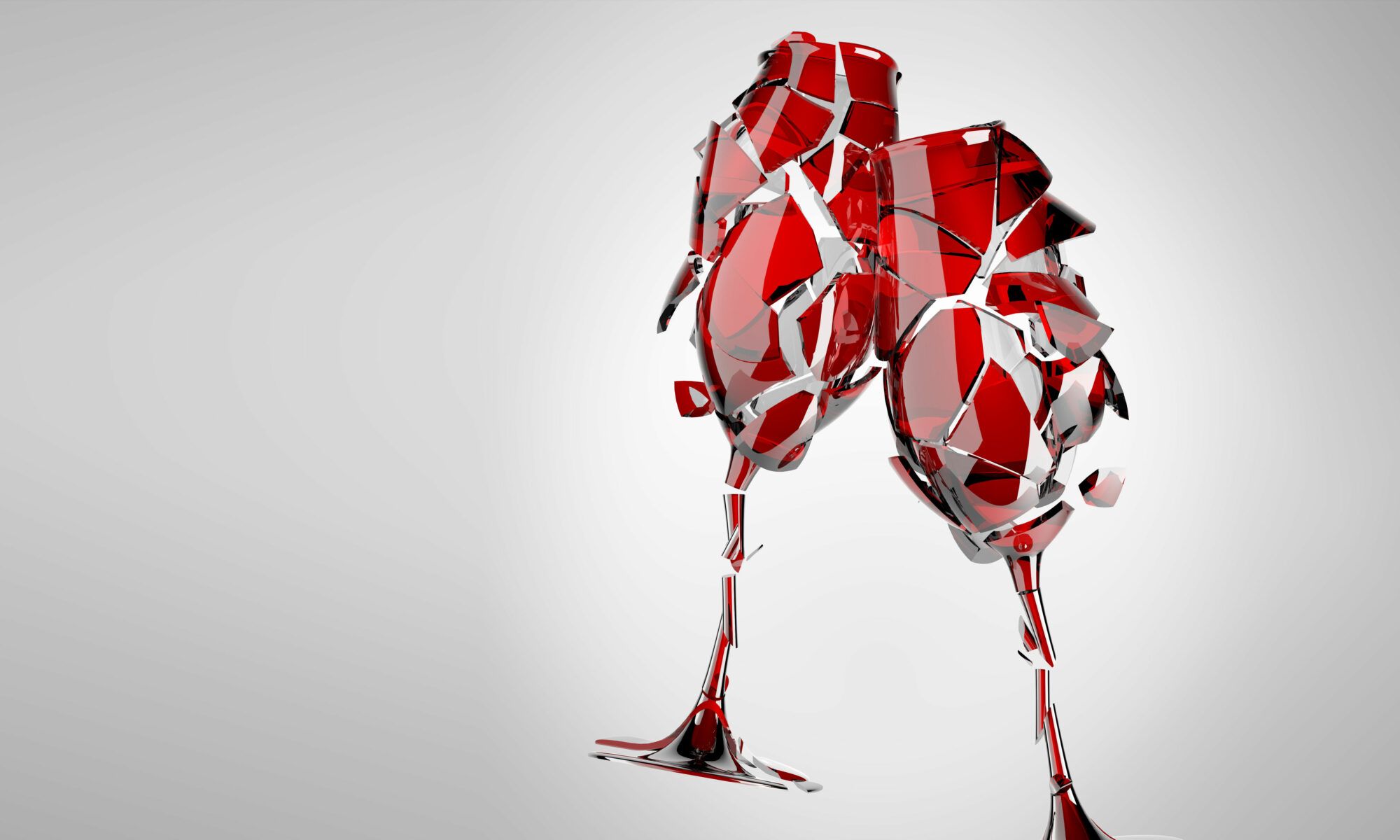 In my experience, there has never such an acute awareness among law firms of the reputational damage they and their people can suffer as a result of inappropriate workplace behaviours. The latest potential threat that law firms are having to grapple with is the excessive drinking culture associated with the business of doing law and the high-stress, high-octane environments lawyers operate in.

In the last six months alone, two high-profile investigations involving law firms have been dissected across the pages of the national newspapers and the legal press. Those press reports have revealed detailed and often disturbing accounts of excessive alcohol consumption fuelling allegations of serious misconduct.

The consequences of heavy drinking are driving law firms into taking affirmative action to curb too much booze. For example, Linklaters has launched a sober supervisors scheme to ensure its lawyers remain professional at social events. In the wider professional services sector, PwC and BDO have also enlisted booze chaperones. And in 2017, Lloyd’s of London banned drinking during working hours.

These types of actions have sparked a spectrum of responses. Many see the very notion of having to monitor people’s drinking habits as an Orwellian form of surveillance which belittles the decision-making capabilities of highly educated professionals. At the other end of the scale are those who say that a zero-tolerance approach means a much lower risk of any reputational and career hangovers following boozy workplace events.

Accepting there is a problem

First, we have to be careful not to blame alcohol for the unhealthy cultures and behaviours that already exist within many workplaces, before any drink is poured. Alcohol has long been regarded as the social glue at work-related events. And in moderation it remains an enjoyable accompaniment to networking with colleagues and clients. However, the problem comes when that social glue turns toxic and we end up with people harmed and careers and reputations ruined.

Social norms around alcohol are shifting. A large number of the population don’t drink for religious reasons and statistics show that the younger generation don’t want to drink as much, or prefer to abstain. The Junior Division of the Law Society of England and Wales has conducted research that shows young lawyers often feel pressured to drink alcohol, and have also put forward guidelines for the legal sector on social activities employees might enjoy which don’t involve drinking.

Another key issue is alcohol and mental health. Many lawyers use alcohol as a means of dealing with stress, which in some cases can lead to mental health problems. On the flipside, greater awareness of mental health issues in the workplace is also driving people to avoid or limit their alcohol consumption: we are becoming much more mental health and physical health conscious as a society.

“‘In creating inclusive cultures that align with their values, law firms are having to take a sober look at their relationships with alcohol'”

Times are changing. And, in turn, staff and client expectations and the cultures within law firms are changing. Movements like ‘MeToo’ have also encouraged people to come forward and say no to workplace behaviours that may have been put up with just a few years ago.

And, as society appears to be moving away from a culture of excess to a culture of responsibility, many more law firms are looking at detoxing their drinking cultures by asking: ‘Does this reflect our winder culture and brand values? Is it how we want to be seen?’

Once they have first acknowledged that alcohol, when abused, can cause problems, law firms can then find a moderate and inclusive approach to how they address alcohol consumption at work-related events.

In practical terms, this can mean asking for input from all staff at different levels in the organisation on the makeup of social events and how they like to enjoy themselves. Building a programme of social and networking events around staff input and catering for those who drink alcohol and those who choose not to, means that staff feel included and less pressured to fit into one camp.

Other solutions could include offering staff training on how to spot and report alcohol abuses, with guidelines and reporting mechanisms which sit visibly on the firm’s intranet and other communications channels. When complaints around alcohol abuse are made, staff should feel confident that those complaints are being dealt with appropriately.

Finally, law firms can empower their people to enjoy themselves responsibly – setting clearly defined and well communicated limits. This requires leadership from senior management and a commitment at the firm-wide level that the party stops when the party stops. When too much alcohol is involved, there can be ambiguity around when the work event is over and it’s time to go home. The same principles and guidelines should apply when lawyers attend client events, particularly if they are known for being boozy affairs.

In creating inclusive cultures that align with their values, law firms are having to take a sober look at their relationships with alcohol. In this regard, the move to moderate alcohol consumption in the workplace can be seen as part of a much broader review of how law firms wish to be perceived as responsible corporate citizens and in the context of the wider changes taking place in society.

In my view, change can take place in an emotionally intelligent way that achieves buy-in from all of the people who make-up the very fabric of their firm’s social network. Empowering staff by including them in the choice of work events and activities they might enjoy, also means empowering them to act responsibly within guidelines they themselves have helped create. Such an approach can lead to a greater diversity and choice in the types of social events that law firms arrange, more fun for those taking part, and less risk of reputational hangovers. Cheers to that.