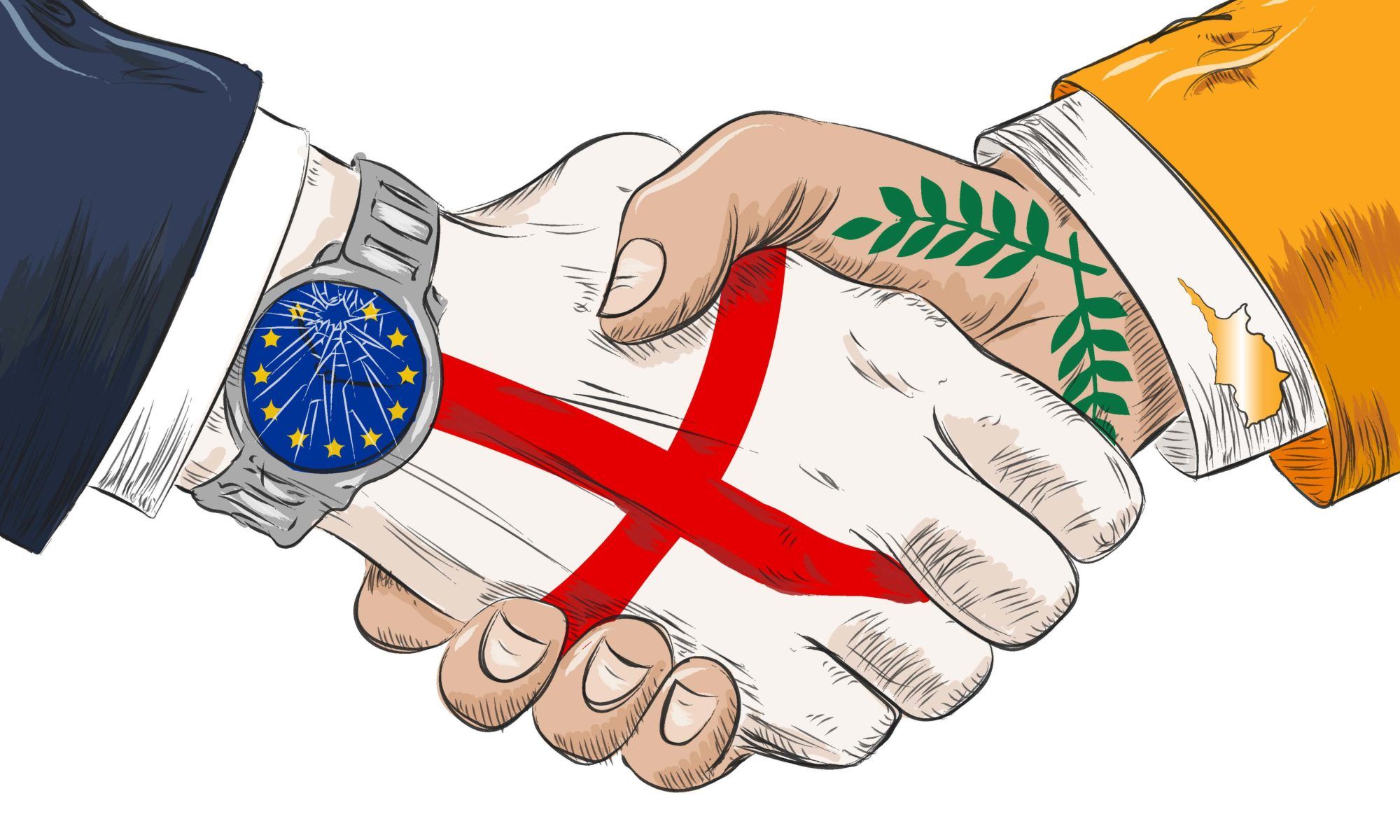 Please give us an overview of the current legal market in Cyprus and how any recent developments have impacted your practice?

The main legal framework for M&A transactions (both for private and public companies) in Cyprus is provided by English common law principles and statutory provisions, primarily, the Cyprus Companies Law, Cap 113 as subsequently amended (Companies Law),which is aligned with the Directive 2005/56/EC on cross-border mergers of limited liability companies and the Control of Concentrations between Enterprises Law of 2014 (Law 83(Ι)/2014) (Concentrations Law).

In particular, the Companies Law regulates the procedure to be followed in mergers and acquisitions, schemes of arrangement and amalgamations which in principle entails obtaining the approval from the shareholders and creditors of the merging companies, as well as the sanctioning of the transaction by the competent court.

As an EU member state, Cyprus has aligned its laws with the relevant laws and regulations as regards M&A. Furthermore, M&A transactions involving Cyprus public companies and companies listed in the Cyprus Stock Exchange are also regulated by the following rules/laws:

The key regulatory authorities designated to regulate M&A in Cyprus are the Cyprus Securities and Exchange Commission (CYSEC) and the Commission for the Protection of Competition (CPC), which is the Cyprus competition authority.

It must, however, be noted that, subject to their industry sector and business activities, both private and public companies may also be subject to regulatory controls during M&A from industry specific regulatory authorities and regulatory regimes (i.e. in case the target company is a credit institution, M&A authorisations may be required from the Central Bank of Cyprus).

Following the upturn in Cyprus economy that has been evident over the last few years, the market is showing significant growth both in terms of incorporation of new companies as well as the M&A sector. In particular, over the last two years there has been a significant increase in the volume of both local and cross-border mergers within the EU region and, in particular, of notable domestic M&A transaction during the year of 2017.

Furthermore, in light of recent developments relating to Brexit, and taking into account that the Cyprus legal system is also based on common law and to a large degree has similarities to the UK legal system, this could lead to a further increase in inbound cross-border mergers of entities which would need to maintain their head office within the EU. Worth mentioning also is Regulation (EU) 1215/2012 of the European Parliament and of the Council, which currently regulates jurisdiction and the recognition and enforcement of judgments between EU member states and which has direct effect in Cyprus and in other member states.

What significant trends exist in the M&A market presently? Are you seeing these just domestically or internationally as well?

Although most market sectors are showing signs of growth over the last year, the private equity market in Cyprus and the business, banking and financial services, as well as energy and tourism sectors, are all showing significant growth rates.

The stability of the financial sector in Cyprus and the respective growth of the economy have also been significant factors contributing to the increased volume of M&A activity and are likely to contribute to future development. Furthermore, the uncertainty relating to Brexit, and the effect it may have on the business, may lead to an increased level of inbound merger activity.

Further developments at a European Union level and future regulatory reforms seem to be having a significant effect on M&A activities and the restructuring of several large international structures with a strong presence in Cyprus. In addition, the discovery of hydrocarbons in the exclusive economic zone of Cyprus and the ongoing exploration activities of international companies in the area are likely to offer significant M&A opportunities as well as energy and tourism sectors, are all showing significant growth rates.

What are the three biggest challenges to practising M&A in Cyprus at the moment?

Practicing M&A encompasses a number of challenges for both young and experienced lawyers at home and abroad. With that said, it is noted that, due to the nature of the M&A transactions, lawyers practicing M&A may be required to gain knowledge specific to the industry sectors and the business activities of the companies involved, and deal with industry-specific regulatory authorities and regimes.

Besides the diversity of the challenges related to the different industry sectors and regulatory regimes that an M&A lawyer may be called upon to address, practitioners must also keep themselves updated with geopolitical as well as economical changes around the globe.

How does M&A fit into your firm as a whole? Is it easy to collaborate with other teams?

In an increasingly competitive market, success requires an efficient corporate structure that is designed to minimise costs and optimise profits. Whether prompted by an acquisition, spin-off or internal restructuring, EY Law Cyprus helps clients to manage changes to their corporate organisation more effectively. Hence, M&A constitutes one of our strongest areas of practice.

What advice would you give to the next generation of M&A lawyers?

It is important for the next generation of M&A lawyers to keep track of the developments in a number of markets most commonly involving M&A transactions in their jurisdiction, as well as the international and European developments in the tax sector, to have a better grasp of the ongoing trends and challenges. Therefore, next generation M&A lawyers should always conduct independent research both on headline-making transactions as well as on smaller transactions which may affect the future behaviour of specific markets.

What are your predictions for M&A in Cyprus over the next five years?

Subject to the ongoing tax reporting developments, as well as the upturn in the economy, we would expect an increase in proposed M&As in the foreseeable future, both in terms of consolidation of existing structures as well as for expansion of certain groups by the investment or acquisition of new structures.