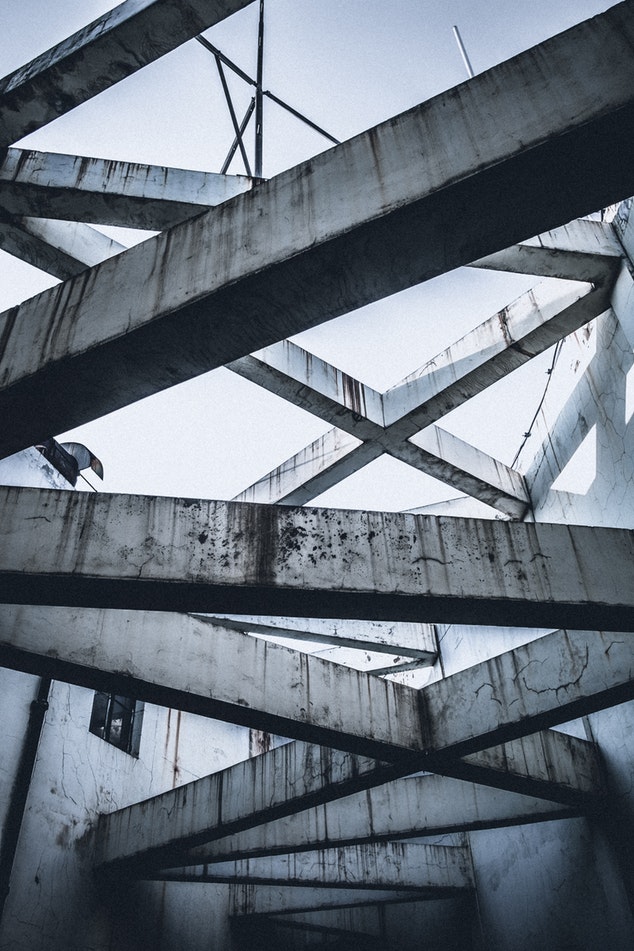 Please give us an overview of the current legal market in Myanmar and how any recent developments have impacted your practice?

The legal market has been developing rapidly since Myanmar opened to foreign investment in 2011. A number of international firms headquartered in both common and civil law jurisdictions, such as Japan, England and Singapore, have opened local offices in the past few years, bringing diverse, international legal expertise to Myanmar.

Legal training in Myanmar has traditionally favoured litigators over corporate lawyers (the training for lawyers focuses on handling litigation matters in court), which has limited the development of local corporate law practitioners. However, with the greater training opportunities available at international firms, Myanmar is expected to steadily develop its local legal talent.

There have been a number of recent developments that have impacted our practice in Myanmar, which relate to the rapid pace at which Myanmar has been updating its laws relating to M&A since opening to foreign investment. In particular, Myanmar implemented a significant reform of its company law on 1 August 2018 with the entry to force of the Myanmar Companies Law (MCL). This law replaced the 1914 Myanmar Companies Act (MCA), which had remained largely unchanged for over a century.

The MCL modernises the MCA (for example, improving companies’ ability to manage their capital structure), and provides foreign investors with greater options to efficiently structure and manage their investments. The MCL is also expected to improve corporate governance and transparency in Myanmar by imposing stricter duties on directors and officers, and through the implementation by the companies registrar (DICA) of a computerised companies’ registry. This system will improve corporate filings and compliance, and any person may inspect DICA’s registers and records on payment of the prescribed fees set out in Notification No. 57/2018, issued by DICA on 9 July 2018.

The MCL also liberalises some important restrictions on foreign investment. In particular, companies in Myanmar are classified as ‘Myanmar companies’ or ‘foreign companies’. This distinction is important as there are a number of legal and practical restrictions to foreign companies doing business in Myanmar. However, while a Myanmar company was defined under the MCA as a company with no foreign shareholding, under the MCL, up to thirty-five per cent foreign shareholding is permitted in such companies. This is expected to increase foreign participation in activities which were previously closed to foreign investors.

What significant trends exist in the M&A market presently? Are you seeing these just domestically or internationally as well?

Some leading drivers of Myanmar’s M&A market are the nation’s infrastructure deficit, the opportunities for investors to access the country’s large consumer base, and the opportunities presented by the gradual opening of the economy. While not unique to Myanmar, these factors are particularly pronounced in Myanmar given its decades-long isolation.

Myanmar has a number of infrastructure challenges. Around two-thirds of the population does not have access to the national electricity grid, and the state counsellor has specifically identified power and transportation as key sectors for development.

Pending development of Myanmar’s infrastructure, special economic zones, such as the Thilawa SEZ, have become an important base for foreign investment. Thilawa SEZ, located near Yangon, currently offers significantly better infrastructure access than other potential investment sites in Myanmar, including reliable electricity supply, telecommunications, water and sewage, and proximity to a major port.

MHM Yangon has been heavily involved in the development of Thilawa SEZ, and we continue to advise the Thilawa SEZ Management Committee on legal matters relating to licensing and approvals. We are also acting for Kamigumi Co Ltd in a port concession project for the construction of a multi-purpose terminal at Thilawa port.

Myanmar’s large consumer market of over 50 million people provides significant investment opportunities for foreign investors in a wide range of sectors. In addition, according to its 2014 census, around 55 per cent of its population is below the age of 30, indicating strong, long-term growth prospects for the market.

As part of the gradual liberalisation of Myanmar’s economy, on 9 May 2018, the Ministry of Commerce issued Notification No. 25/2018 setting out the criteria for foreign and local companies and foreign-local joint ventures to engage in retail or wholesale distribution in Myanmar. This clarifies the rights of foreign businesses to invest in, and liberalises restrictions on, trading activities in Myanmar, and we expect this to drive foreign investment in the trading sector, as companies seek to reach Myanmar’s growing middle class population of consumers.

What are the three biggest challenges to practising M&A in Myanmar at the moment?

Due diligence can be particularly challenging in Myanmar, reflecting the poor record keeping and compliance of Myanmar companies, lack of familiarity with due diligence and sensitivity to disclosing company information. Prospective acquirers are advised to engage early with potential target companies to explain the purpose and nature of due diligence procedures and build the relationships required to ensure an appropriate quality of disclosure. As noted above, this may be improved with the implementation of DICA’s computerised companies’ registry.

As with many developing and emerging markets, there also continue to be challenges navigating government processes. Verifying the particular licensing and approval requirements for a project for example, can be difficult, as this can often be based on informal and unwritten practices of responsible ministries rather than published laws and regulations.

Finally, there have been delays implementing liberalising reforms in Myanmar, due in part to fear on the part of local businesses that they will be put out of business by more established foreign competitors. For example, the MCL reform process took over five years to complete. This has delayed the opening of Myanmar’s economy, causing frustration for foreign investors and likely depriving Myanmar of much needed foreign investment and job creation.

How does M&A fit into the firm as a whole? Is it easy to collaborate with other teams?

While MHM Yangon’s primary focus in Myanmar is advising on inbound investments and M&A transactions, we have also been involved in high-profile work in a range of other practice areas.

In terms of M&A, we have advised on some of the most prominent transactions in Myanmar, including Kirin’s acquisition of Fraser & Neave’s 55 per cent stake in Myanmar Brewery Ltd. In addition to our M&A matters, we are advising Myanmar Agro Exchange Public Limited on its forthcoming listing on the Yangon Stock Exchange, and have also been actively working to assist Myanmar to update its laws and regulations, and establish new legal infrastructure, such as the Yangon Stock Exchange, the first modern stock exchange in Myanmar.

Our office in Yangon comprises 11 lawyers and two paralegals, including a partner qualified in Myanmar (U Win Naing), senior Japanese lawyers on the ground in Myanmar (Takeshi Mukawa and Kana Manabe), and a leading English-qualified lawyer with over 40 years’ experience in the region (Tony Grundy). In addition to U Win Naing, we have a team of five highly qualified Myanmar lawyers, three of whom studied in Japan, and one of whom worked for the Union Attorney General’s Office of Myanmar.

What advice would you give to the next generation of M&A lawyers?

Lawyers in Myanmar should be particularly mindful of adhering to international standards of legal practice. Myanmar can be a challenging market in this respect because of the informality of the regulatory framework and business arrangements, and the developing nature of the legal market. However, Myanmar is taking significant steps to regularise economic activity, and in such an environment lawyers should deliver international-standard quality and values to their work.

Myanmar has implemented a number of initiatives to tackle corruption and bribery and misconduct more broadly. In particular, it has been reported that the Anti-Corruption Commission of Myanmar has been active recently, initiating a number of programs with the business community and government to reduce corruption, including promoting development of a code of conduct among business.

As noted above, the MCL reform will provide a significant boost to improve corporate transparency and accountability, and the Myanmar Investment Commission has been seeking to reduce the scope for Myanmar ministries to revise laws and regulations through non-transparent practices.

What are your predictions for M&A in Myanmar over the next five years?

The M&A market in Myanmar will develop rapidly in the coming years on the back of the significant reforms Myanmar has implemented since opening to foreign investment, in particular the MCL, and as Myanmar’s economy matures, it is likely there will be further liberalisation.

In particular, the insurance and banking sectors are expected to be liberalised later this year. Foreign participation in Myanmar’s banking sector will be particularly important in improving the ability of companies to expand their business.

The implementation of the MCL will enable foreign investors to invest in the Yangon Stock Exchange, providing a further avenue for investors to participate in Myanmar’s economy.

As ASEAN’s newest jurisdiction to open to foreign investment, and given its significant natural resource endowments, strategic location on the Indian Ocean between India, China and Thailand, and large consumer market, Myanmar is of significant interest to investors. Myanmar’s challenge
is to what extent and at what pace it can adapt its local practices and regulatory culture to sustain and increase that interest.