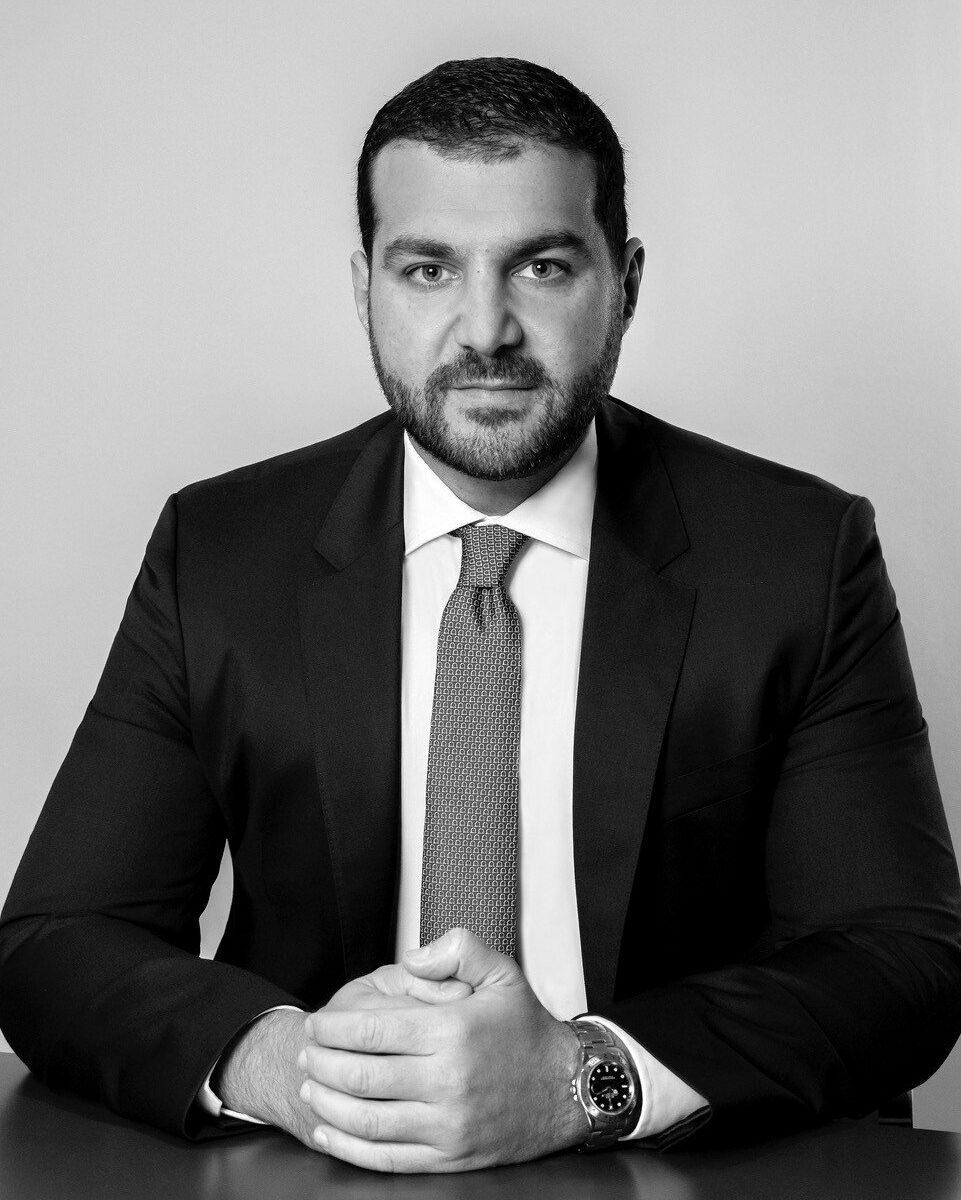 Greece has international praise for its handling of the Covid-19 pandemic. How would you assess the Greek Government’s actions against the pandemic and how the legal sector benefitted from its decisive action?

The Greek government indeed has proved to be very successful in terms of handling the Covid-19 pandemic demonstrating remarkable organisational skills coupled with decisive actions.

The benefit for the country and the economy has been tremendous. The yield on Greek Government Bonds has been on the lowest historical point. Moodys recently upgraded the Greek economy amidst the pandemic and Greece has received international praise as you say as one of the few countries that managed to respond to the pandemic so successfully.

The legal sector has benefited during these months as we have witnessed significant M&A activity driven by institutional foreign investors from the private equity space as well activity in the high-yield bond market and we predict that in 2021 there will be access to the capital markets for Greek corporates as well.

Greece looked primed for strong economic growth this time last year. How has Covid-19 impacted that positive momentum and what does the future look like for the Greek economy post-Covid?

Indeed Covid-19 did have an impact in the growth of the Greek economy as Greece is a country that a significant part of its GDP derives from tourism and in absolute numbers the Greek economy will be in single digit recession for 2020. Nevertheless I firmly believe that Greece has outcome stronger from the pandemic crisis as it has positioned itself very well among EU countries as a country and an economy with strong potential for growth and 2021 will be a year of significant growth for the Greek economy.

The Greek economy has been heavily reliant on its booming tourism industry in recent years. How has the sector held up during the pandemic and do you anticipate that the damage suffered this year will have any long-term consequences?

The tourism industry as in most countries has suffered significantly due to the global travel bans. Nevertheless, compared to other EU and neighbouring countries Greece was a preferred destination for travellers.

We witnessed a shift in travellers residing in Greece for a long period of time and the tourism product that was in more demand shift from the large hotels to residential lettings.

The damage suffered this year will not have any long-term consequences provided that 2021 is far better year than 2020.

Greece’s energy sector continues to thrive with major projects such as the privatisation of DEPA and major international schemes such as the Trans Adriatic Pipeline.

DEPA in particular under its new administration has proved to be a very instrumental in the positioning f Greece’s role as an energy hub in South Europe.

If your firm is active in this sector, how has it reacted to the recent uptick in activity?

Our firm is very active in this sector as we are acting for DEPA on a number of corporate transactions the company is involved in, as well as large institutional investors from the asset management space that invest in Greek renewable energy, such the investment by a major US private equity firm in the acquisition of one of the largest wind park portfolios in Greece.

Microsoft recently announced its ‘GR for Growth’ initiative. What do you anticipated to be its long-term benefits on Greece’s technology industry. Furthermore, do you believe that other major multinationals will increase their presence in Greece now that the economic outlook holds more promise?

Microsoft’s initiative as well as their decision to choose Greece as a hub for its datacentres is an immense achievement of the Greek government and is extremely positive for the Greek. I firmly believe that more multinationals will follow and the Greek government is implementing reforms that allow for tax incentives for foreign corporations to establish themselves in Greece.

The Hellinikon Project is one of the largest urban developments in Europe presently. How will it benefit Athens’s tourism and leisure sectors?

The Hellinikon Project will reshape Athens as a city, Greece as international destination and it will have a tremendously positive impact on the Greek economy as a whole not only in the tourism and leisure sectors.

Discussing above about multinationals establishing themselves in Greece, I firmly believe that such multinational companies will have a unique destination to base their operations in Greece that includes office, retail, residential and hotels.

The total development cost of the Project will exceed €8 Billion, 50.000 new permanent jobs will be created and it projected that Hellinikon alone will contribute approximately 1% to the GDP of Greece.

Does your firm have any involvement in the project?

We are very pleased as a firm to have been involved in the Hellinikon Project among others in advising on certain aspects of the acquisition of Hellinikon S.A. by Lamda Development (“Lamda”) from the Hellenic Republic Asset Development Fund, in advising in Lamda in relation to the  fulfilment of the respective condition precedent that provided for the granting of a casino operating license through an international public tender process and the underwriters on the €320 Million Lamda corporate bond.

In 2019, the government passed a new law-making mediation mandatory for certain civil and commercial disputes. How is the implementation of that legislation going and how has your firm ensured that its lawyers are equipped with the necessary skill set for to help drive settlements?

The reform of making mediation mandatory for certain civil disputes is yet another example of the progress as the current Greek judicial system is slow in resolving disputes. The market has welcomed this and the Greek courts have been steadily experiencing a decongestion from such matters that mandatorily are resolved through mediation.

Our firm has been a big advocate of the mandatory mediation rescheme and one of our partners is a member of the Board of Directors of the Hellenic Mediation and Arbitration Center as well as a certified trainer in mediation.