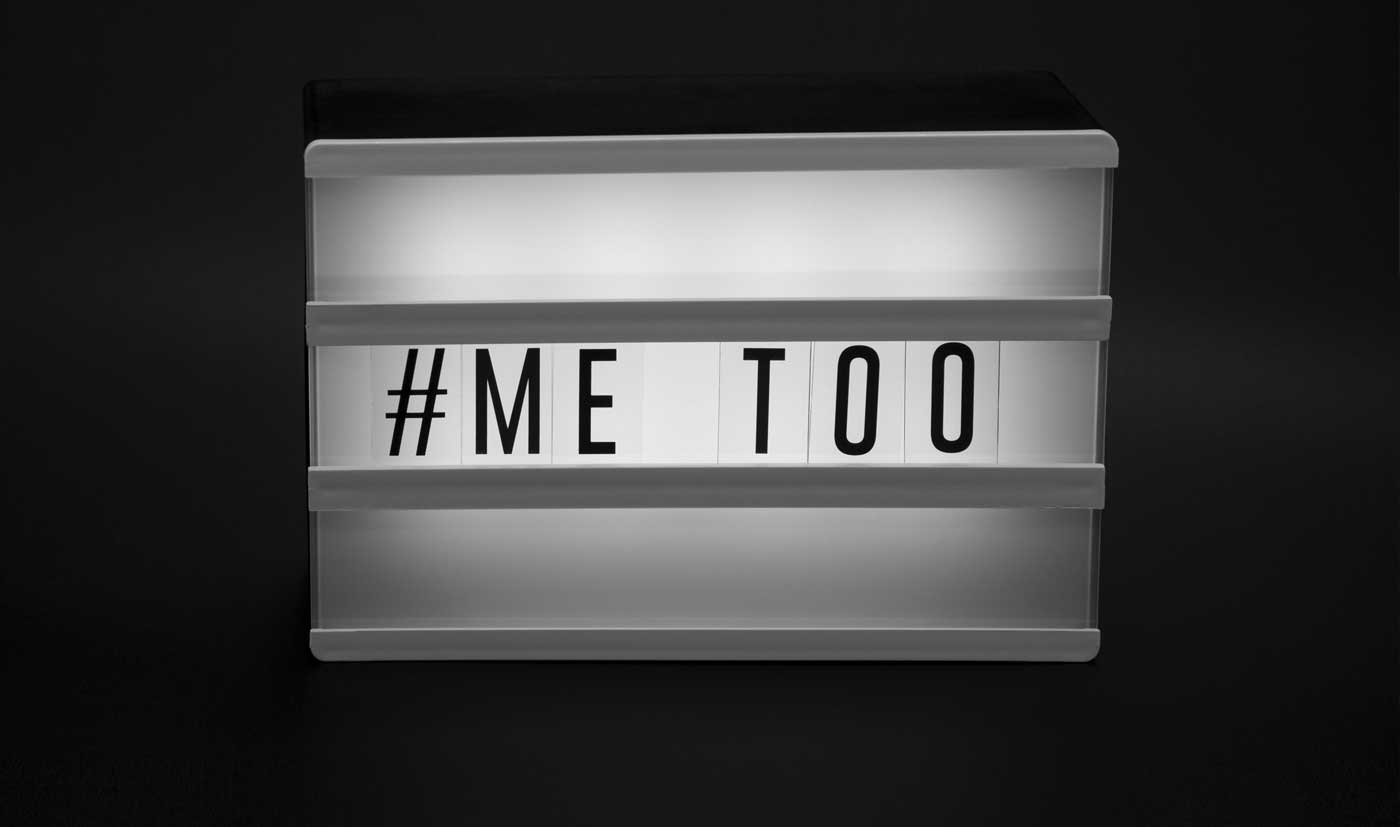 For months, the legal press has detailed a string of sexual harassment scandals within several of the world’s leading law firms. Baker McKenzie, Dentons, Quinn Emanuel, Linklaters, Herbert Smith Freehills, Latham & Watkins, and, more recently, Clyde & Co and Reed Smith have all found themselves under the glare of the media spotlight after allegations of inappropriate conduct by partners emerged.

In the midst of the #MeToo movement, there should be a heightened awareness of what constitutes inappropriate behaviour in a workplace setting. Unfortunately, some lawyers are failing to take note. Even in interviews with our team certain partners (not, it must be said, from the firms above) are displaying the same bullying and harassing behaviour that has dropped those at other firms into hot water.

In October, one member of our editorial team was subjected to unwelcome advances from a law firm partner that shall remain nameless. Then, only a few days later, she was told by a different partner at another firm that the secret to his youthful appearance was the number of women he’d ‘had’; information our co-worker neither requested nor had any interest in knowing.

Although able to brush off the second incident and focus on the reason she was there, the first encounter was more unsettling. Never for a minute did she feel in any danger – they were in a public place, in broad daylight, having coffee – but the partner’s constant touching, comments on her appearance, persistent dinner invites, and total lack of interest in talking about anything related to The Legal 500 made for a very uncomfortable meeting.

Aware the partner’s behaviour was unacceptable, our colleague was concerned that any reaction would come across as her ‘making a big deal of it’ and would increase the awkwardness of the situation. In the end, she was relieved the lawyer in question had somewhere to be immediately
after the meeting, allowing her to make an escape.

However, in advance of this meeting our co-worker gave this individual her mobile number so they could contact each other in the event either of them was running late. That evening she received a text message from the partner informing her he was ‘upset’ they couldn’t have drinks that night but that he would send through an invite to connect over Telegram – the encrypted cloud-based messaging app – for ‘a more secure communication line’. She didn’t respond and, fortunately, the lawyer hasn’t contacted her since.

Like many women, our colleague has experienced this sort of behaviour in bars and clubs, but she didn’t expect it in a fairly innocuous afternoon work meeting. Reports in the press have made it apparent that this sort of unseemly behaviour (and much worse) is fairly prevalent in some law firms, with associates, trainees, and support staff targeted by those in power.

It is a persistent problem that #MeToo has yet to fix, so perhaps it is inevitable such inappropriateness can cross over into lawyers’ meetings with representatives from the legal directories.

The above incident is not a one off. Having spoken to members of our editorial team, senior management at The Legal 500 were shocked to discover other examples of inappropriate or unprofessional conduct initiated by lawyers during the research process for our various guides. Although incredibly difficult for some to come forward with this information, we heard of unacceptable exchanges which ranged from ill-conceived attempts at flirting to misogyny and sexism directed at our female researchers, and even instances where well-known partners, unhappy with their current rankings, shouted at and belittled researchers during interviews.

This is the ugly side of law firm research. For the record, we will not tolerate abusive or harassing behaviour directed at any of our team. Our researchers should feel safe going into any meeting with any partner around the globe. It is not acceptable to treat research interviews as pick-up opportunities or to vent your frustrations at junior members of our team. While we don’t mind healthy debate, abuse and hostile questioning of our professional judgement is not acceptable. We expect our team to act with professionalism when meeting firms, and we expect the same in return.

Going forward, we’ll be encouraging our editors and researchers to call out unacceptable behaviour and will be empowering them to walk away from meetings where they feel unsafe or are not treated with the respect they deserve. A report of the offences will be sent to the firm’s senior management and, in the most extreme cases, research into those offending partners’ practices will be terminated. Clients depend on us to help them make the right decision when instructing external legal providers; how can we possibly recommend a practice if those inside it are behaving in the manner described above?