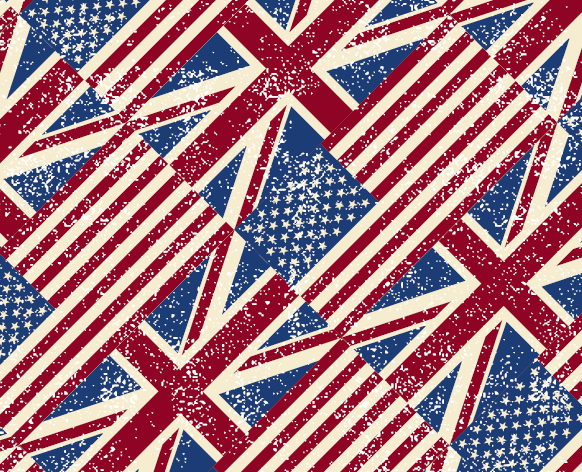 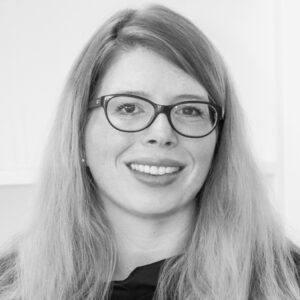 The London leveraged finance market is one of the most keenly contested in the City, with a select group of elite law firms jockeying to position themselves as go-to advisers for banks, sponsors, and direct lenders alike.

The Legal 500 UK solicitors’ editor Georgina Stanley recently spoke to some of the market’s major players to find out about the key trends driving activity levels, what clients are looking for from their advisers, and the prospects for the lateral market. 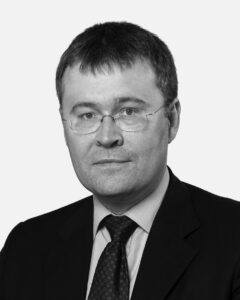 On market trends: ‘The high yield market had been quieter for a while, but it’s made a comeback, and firms now have to be able to cover both loans and bonds. Strength in the US is also increasingly important. A lot of products originated there and you have to be able to pivot there to execute. Direct lender work is also an increasing part of the market – it hasn’t yet evolved to the same place as in the US, but it’s growing in the European market.’

On activity levels: ‘It’s been a relatively busy year, with a lot of public-to-private transactions. The pipeline in terms of private assets on the block isn’t as full as it has been, but there’s been a change in the character of the work, with traditional private equity processes being supplemented by repricing and public-to-private activity.’ 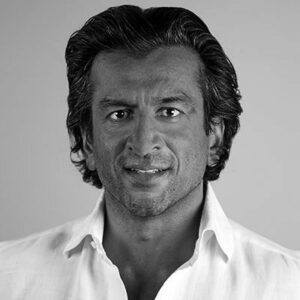 On US v UK firms: ‘Innovation in financing terms is often driven from US markets, and many of our clients are global users of the capital markets in New York and London. The growth of the high yield market and use of high yield incurrence covenants on European syndicated term loans has also been a factor that has helped US firms.’

On Kirkland’s practice: ‘We specialise in acting for financial sponsors – the financing piece of a deal is no longer an adjunct to M&A but has become a specialism in its own right. I thought there’d be a natural limit to the size and number of deals in our practice as we don’t act on the bank side, but actually the opportunities have grown as the market becomes more sophisticated.’

On lateral movement: ‘Relationships are still quite institutional on the bank side; there aren’t that many people in the market that could move the needle.’ 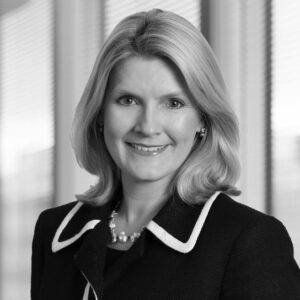 On direct lending: ‘We’ve been at the forefront of the direct lending market since 2007, when a team from Barclays moved to set up the European arm of Ares Management; one of the first direct lenders in Europe. Debt funds have raised large funds and they need to invest them. That pressure to invest has driven the dominance of the debt funds in the mid-market and upper mid-market. They can be more flexible than banks in the terms they’re looking for and, for many sponsors and borrowers, that flexibility is worth the price.’ 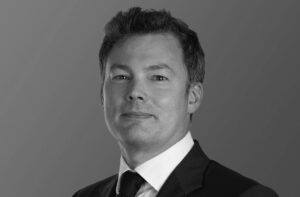 On what clients want: ‘The questions sponsors always ask are: what’s your high yield capability; how many partners do you have; who’s in your team; and how do you run the process? Sponsors are very focused on ensuring they use a law firm with a high execution capability. So our starting point is ensuring we have the necessary skills, whether it’s for a financial sponsor, investment bank or direct lender.’ 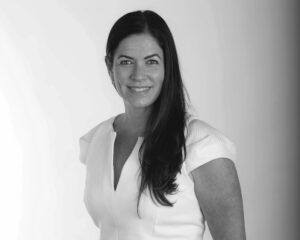 On direct lending and private credit: ‘We haven’t migrated out of servicing our mainstream investment bank clients but private credit is something we need to keep developing – it has to be part of our offering to stay relevant. In some cases it’s an alternative to mainstream syndicated loans but often there’s a mix; it sometimes sits alongside syndicated loans and in other cases it may support more bespoke proprietary deals.’

On US vs UK: ‘Magic circle and other UK firms have invested and now have big high yield teams, but sponsors and banks still prefer to use US firms.’ 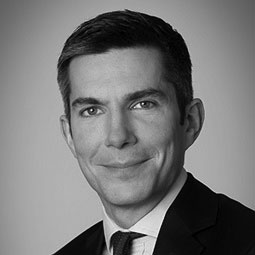 On Weil’s practice: ‘Although we have had less bandwidth on the bank side, we expect to see growth in that part of our business over the short to medium term, boosted by the recent hire of [former Ashurst banking partner] Paul Stewart. In the meantime, the direct lending aspect is now very significant and the high yield business is incredibly busy – we’ve had one of our best years.’

On the relative lack of lateral moves in the market: ‘On the large-cap leveraged buyout side there are only a very small number of people who can genuinely move the needle, and a lot of the bank-side links are more institutional.’ 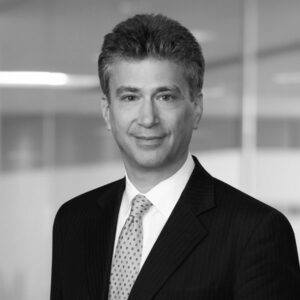 On moving to Morrison Foerster from Latham: ‘If you look at leveraged finance in the US, what has been skyrocketing for the past seven years are financings in technology and other newer areas, and that trend has started over here as well. Before, these kinds of companies were only an equity play but now they are turning to the debt markets as well, and MoFo is a leader in this area. MoFo has not traditionally competed for leveraged financings in Europe but their client base needs this expertise and I think this is a trend that will last a long time.’

On direct lenders: ‘Direct lenders in Europe are definitely going up the food chain – the size, quantity, and quality of deals is going up remarkably.’ 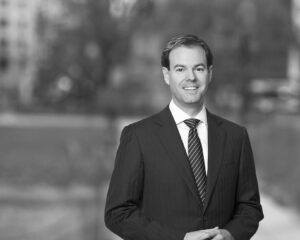 On the market: ‘We’re seeing a two-speed market. There are jumbo/strong credit deals that people are throwing money at on the debt and equity sides, but there’s also a newer range of smaller, more complex deals coming from entities that perhaps have relatively recently been restructured or have a nuance or two that impacts credit status that have started seeing the light of day in the last few months.’ 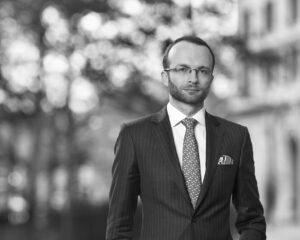 On the next downturn: ‘The next downturn will be very interesting as it’ll be the first time ever when credit funds will be a major player, and that will have all kinds of implications.’