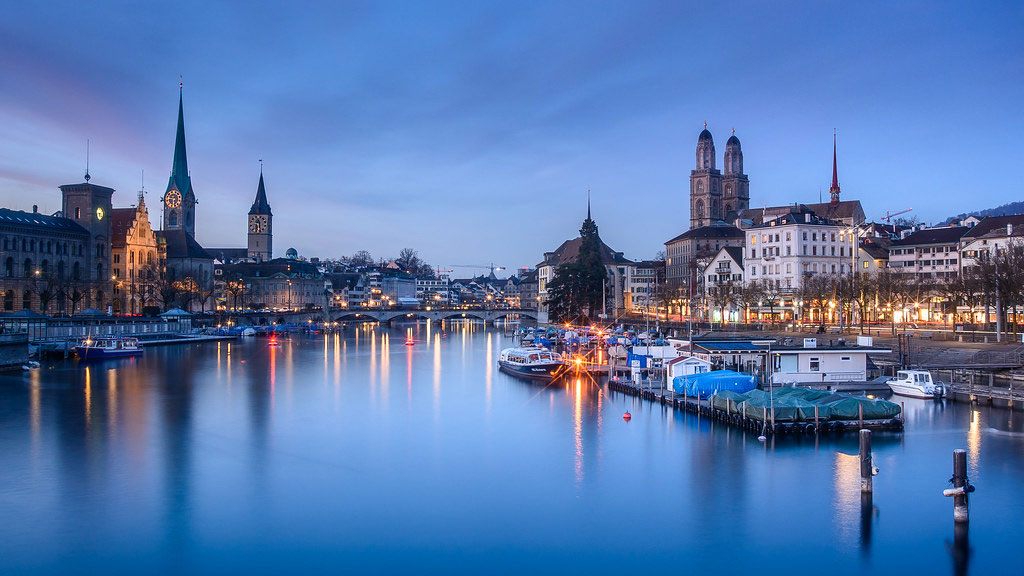 I recently enjoyed a whistle-stop trip to Zurich. During 49-hours on Swiss soil, I met with a number of law firms and attended The Legal 500’s 6th GC Summit Switzerland in the opulent surroundings of the Baur au Lac (lakey me). Although my time in Zurich was short and sweet, it was rich both in terms of confectionery and the discussions I had with firms and in-house teams.

My visit came only two days after a public vote on the country’s corporate tax regime, which saw the electorate vote to remove the preferential tax breaks currently enjoyed by multinational companies. Some feared the move, which will enter into force in January 2020, could spark an exodus of multinationals refusing to pay the same tax rate as local companies, as high as 24.16% in Geneva.

Although companies will lose the advantageous tax rates previously enjoyed, they will be able to claim deductions on research and development spending and income from patents. Moreover, in tandem with the nation-wide vote, Geneva – home to many multinational companies – held its own referendum on a new baseline corporate tax rate. It is intended that the reduction to 13.99% will maintain Geneva’s competitiveness as an economic market, as well as its employment levels, and soften the expected blow for multinationals based in the canton.

The new regime will also bring Switzerland in line with Organisation for Economic Co-operation and Development (OECD) rules and has been cautiously welcomed by the EU, which had long argued that the old structure was an infraction of competition rules. Despite being outside of the EU, Switzerland has a close relationship with it as a ‘third party’ country; in recent times though, the relationship has grown increasingly fractious, with the EU keen to formalise ties through the introduction of an institutional framework. Switzerland has until the end of July to decide whether or not to accept this framework.

As a neutral observer, it will be interesting to watch how Switzerland’s relationship with the EU evolves and whether changes to the tax regime will result in any tangible impact on the country’s in-house community (it wasn’t flagged as an issue in my discussions with in-house counsel). For now though, I’d say that the multinational companies headquartered in a country famous for inventing velcro will stick around.

One other hot topic currently enjoying its moment in the spotlight globally is the thorny subject of data. Data-related issues have created a stream of work for firms, particularly the question of how companies can use data in a legally compliant way, including storing, analysing, and using data in the long term. This topic has come to the fore more prominently in light of the GDPR entering into force in May 2018 and, as an industry-agnostic regulation, its reach is widespread, creating a cascade of work for lawyers, particularly on the regulatory side. Fortunate then that data privacy and data protection is newly included in our list of practice areas for Switzerland in the upcoming EMEA 2020 research.

Legal tech was another issue that came up frequently during meetings. While several firms had already embraced automation tools – and many others were of the view that we are only at the beginning of what is possible – there was also a pervasive insecurity in the market concerning legal tech’s disruptive influence and its potential impact on the value chain. The majority of firms, though, were positive about advances in legal tech, particularly the opportunities provided to automate certain tasks, as well as greater flexibility for remote working, and the potential to predict case outcomes through analytics.

From the client perspective, legal tech also offers the opportunity for any savings by firms to be passed on to the buyers of legal services. This is ever-more important for in-house teams that are increasingly operating under squeezed budgets, where the objective set by boards is to reduce the outlay on external legal services rather than to achieve a flat spend. Indeed, this drive towards austerity was identified as a ‘pain point’ by the GC Summit’s keynote speaker, Mo Ajaz, global head of legal operational excellence at National Grid. The event, which was sponsored by Loyens & Loeff, brought together the top talent in Switzerland’s in-house community for a programme that included a fireside chat and panel discussion focusing on the pressing issues concerning Switzerland’s GC community.

Attendees were introduced to the idea of the GC being the ‘ultimate integrator’, aligning both business and legal interests in striving to achieve the goal of operational excellence. What became apparent was that GCs are primarily focused on the value-add that external counsel can provide, particularly the ability to horizon-spot risks in light of new legislation. Conversely, no GC appreciates the numerous samey Brexit-related emails from their various panel firms clogging their inbox every time there is another non-existent development concerning the UK’s withdrawal from the EU. Unlike Swiss chocolate, sometimes less is more. Lawyers and their marketing teams should take note.