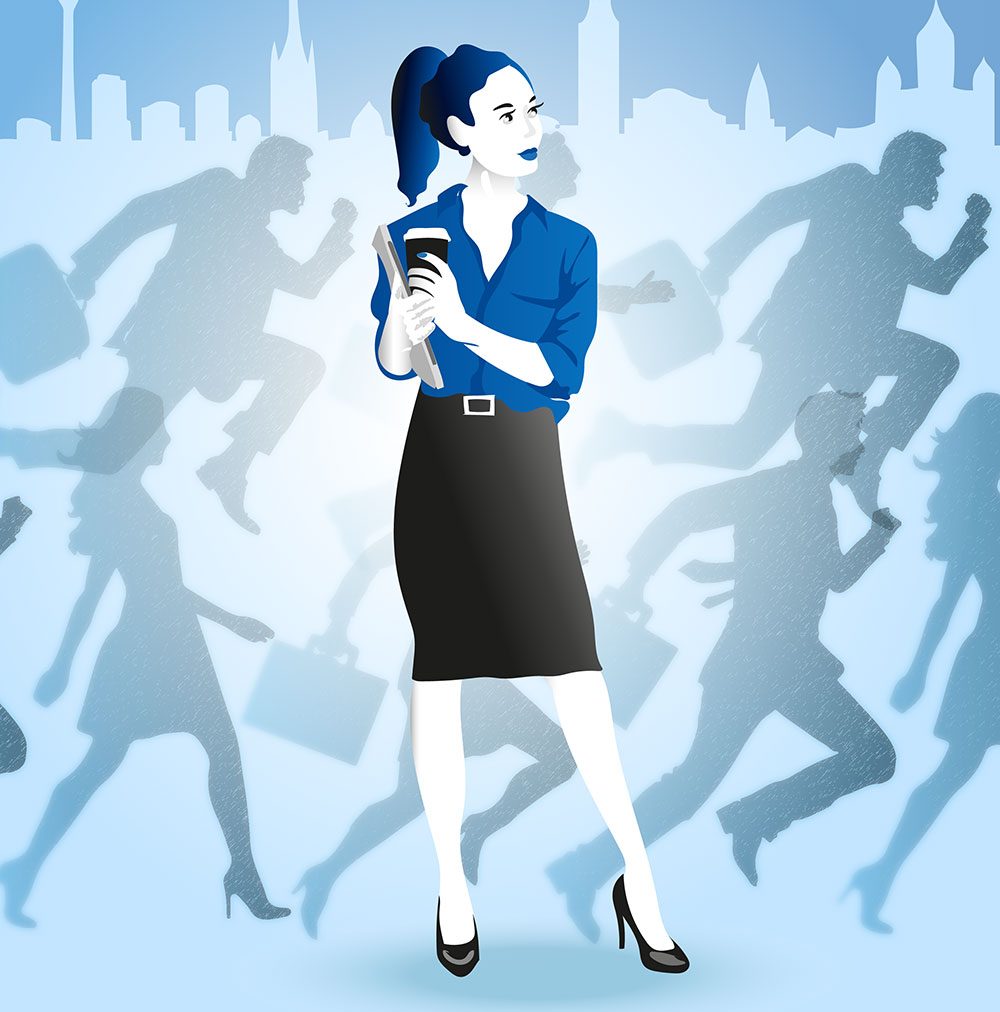 Estonia has maintained its strong transactional environment despite concerns over an economic downturn, with the country’s favourable regulatory environment remaining attractive for foreign and domestic businesses. Estonia’s long-standing record of low taxes and favourable regulation, combined with the country’s innovative approaches to attracting investment, such as the nation’s e-residency scheme, has long seen the Baltic state as a bastion of safety for business and a reliable source of work for law firms engaged in transactions and technology.

Prime Minister Jüri Ratas has held power since 2016, initially in a coalition between his own Centre Party, the centre-right Pro Patria, and the centre-left Social Democrats. The Centre Party finished second in the parliamentary election held in March 2019. Despite expectations that Ratas would cede the premiership and form a government with the election’s victor, the market-liberal Reform Party, the leader bucked expectations and instead formed a three-party coalition with the conservative Isamaa and national-conservative EKRE. The inclusion of EKRE, labelled far-right by many observers, attracted criticism, amplified by the appointment of the party’s Martin Helme as finance minister. Helme has previously expressed criticism of the European Union, particularly Estonia’s participation within the Eurozone. This has sparked concerns that Estonia’s light-touch approach to regulation and business affairs may change, though no major alterations have been made at present.

M&A and real estate transactions have somewhat decreased after a boom last year, though investors remain optimistic, with a notable increase in outside investment from Asia. Blackstone’s acquisition of a majority share in Luminor Bank is now complete, with the fund now tipped to play a leading role in banking and financing work in the future. The downturn in real estate transactions can be traced to a drying up of supply following a steady stream of purchases in past years, with infrastructure and construction projects now taking up much of the market, in particular the estimated €15bn construction of a Tallinn-to-Helsinki train tunnel.

Following the money-laundering scandal, Danske Bank has dissolved its Estonian operations, with its assets purchased by several former competitors. This has produced some major opportunities for domestic firms, with the transaction-focused FORT benefitting especially, advising LHV Pank on the acquisition of Danske’s private loan portfolio for an estimated €410m.

“M&A and real estate transactions have somewhat decreased after a boom last year, though investors remain optimistic, with a notable increase in outside investment from Asia”

The after-effects of the money-laundering scandal, notably a tightening of residency requirements for new bank accounts alongside renewed due diligence for investors, have led to a boom in alternative payment services, with many fintech companies seeking banking licences and establishing payment platforms. This innovation can also be seen in financing work, with ICOs, crypto, and crowdfunding transactions increasingly common. These developments have worked to the benefit of smaller firms focused on growth clients such as LEXTAL, NJORD Law Firm, and Hedman Partners, though traditional powerhouse firms have also seen plenty of work.

In general, the ‘big three’ of Cobalt, Ellex, and Sorainen have maintained their dominant market position, aided by connections to other Baltic and Europe-wide law firms. This has been especially apparent in transactions and banking work, with smaller firms unable to match the strong international client list of these firms, though opportunities have arisen in some cases, as seen with the LHV Pank transaction.

The slight downturn in M&A transactions has led to an increase in disputes, with many businesses seeking to consolidate, while real estate-related disputes are also on the rise for similar reasons. Additionally, actions against state authorities have increased thanks to new policies on tax and public transport pricing.

“The slight downturn in M&A transactions has led to an increase in disputes, with many businesses seeking to consolidate, while real estate-related disputes are also on the rise for similar reasons”

Arbitration has become more popular as a dispute resolution mechanism, something previously less common in Estonia. Other prominent pieces of litigation include anti-money laundering (AML), corporate malfeasance, and public corruption cases, with the Edgar Sarvisaar and Port of Tallinn cases particularly prominent on the latter front. A former prime minister and mayor of Tallinn, Sarvisaar stands accused of multiple instances of bribery and corruption, though he has presently been ruled medically unfit to stand trial. The Port of Tallinn case has implicated a wide range of executives from various businesses, providing multiple opportunities for litigation-focused firms to pick up high-profile mandates.

Contentious work, particularly, and tax advice are areas where smaller domestic firms flourish alongside Cobalt, Ellex, and Sorainen, with Leadell PILV and Glikman ALVIN Levin especially impressive in both areas, while tax boutique HansaLaw has also been recognised by clients and peers alike for the strong capabilities of its partners. In the field of employment, specialist lawyer Rando Maisvee has won plaudits for his work for Nordic-wide firm Magnusson, having one of his damages proceedings aired live on Facebook by the Estonian court system as an example of the ‘Art of Justice’ (in Estonian). Maisvee has recently set up his own firm, MOSS Legal.

Major international firms present in Estonia include Eversheds Sutherland, as well as the likes of KPMG and PwC. These Estonian outposts are largely mid-market players, though KPMG and PwC are understandably strong in tax advice, while Eversheds Sutherland’s employment practice has been a market leader in politically-sensitive workplace harassment matters in the past year.

The end of the GDPR rollout has seen firms re-orient to work on data protection more broadly on behalf of corporate clients, alongside Estonia’s traditional focus on start-ups and growth companies. Additionally, the alignment of Estonia’s trade mark system with the European Union is now complete, leading to a new wave of mandates relating to trademarks and copyrights.

After several years of upheaval the legal market has remained relatively stable, with the most notable development being the creation of Cuesta Law Office by two former partners at Leadell PILV. Firms such as Derling Primus, TGS Baltic, and TARK maintain a prominent market position despite their involvement in the series of mergers and consolidations that occurred in recent years.