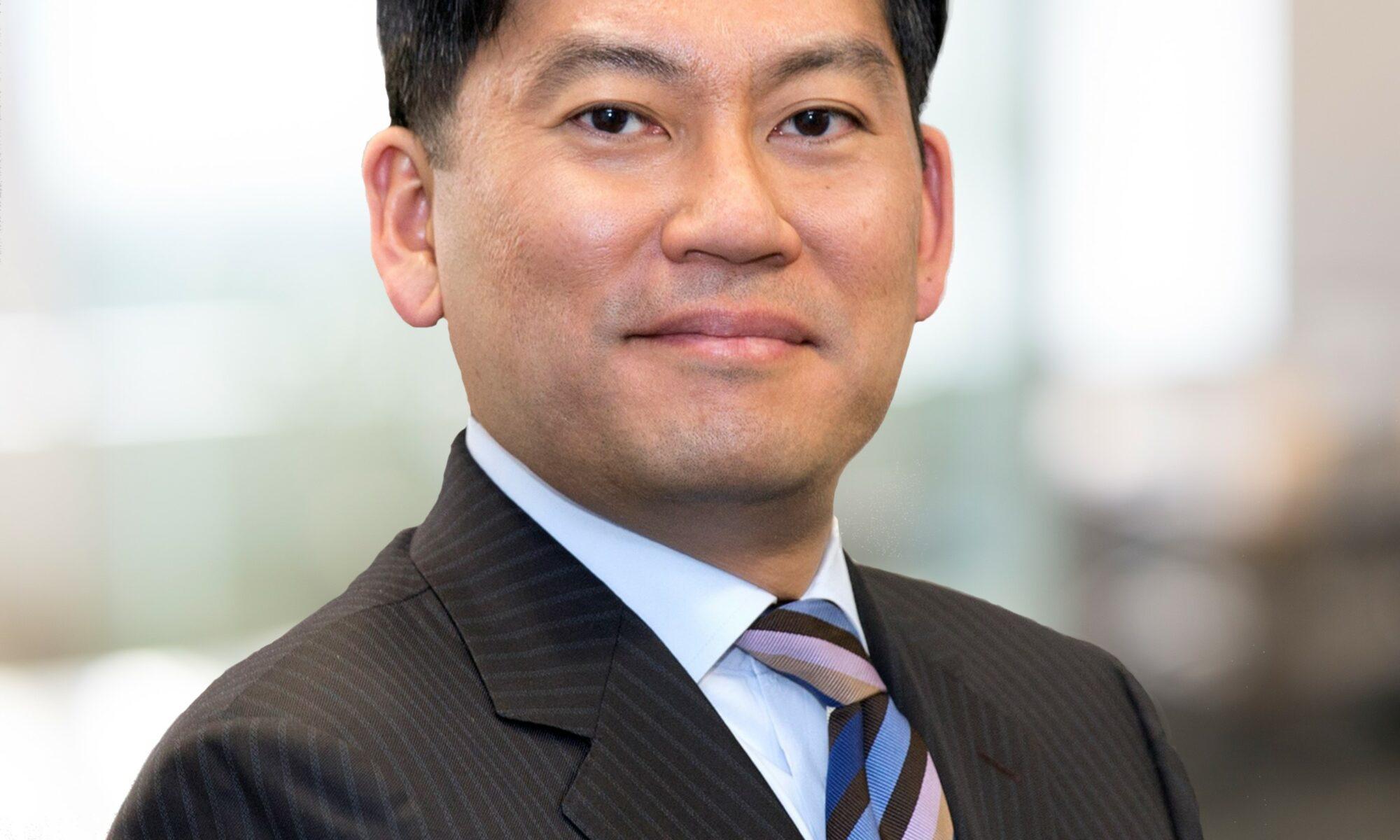 fivehundred magazine > > Charles Yi: Too much is never enough

Charles Yi joined Arnold & Porter’s Financial Services and Legislative and Public Policy practices in 2019. Prior to this move, Charles served as GC of the Federal Deposit Insurance Corporation (FDIC) between 2015 and 2019. Charles was not only the first person of colour to have served as GC of the FDIC, but also the first person of colour to serve as staff director and chief counsel for the Senate Committee on Banking, Housing, and Urban Affairs.

How important is D&I in the legal profession to you personally?

D&I is an important issue to me not just in the legal profession but in our society generally. I was born and raised in South Korea and immigrated to the US when I was 11 with no knowledge of English or American culture and no pre-conceived notions about race.

After growing up in California, I found serving in the US army to be a deeply transformative and educational experience in a number of ways. D&I was one of them – it was the first time I lived and worked closely with people from different parts of the country and people of all races. And we worked really well together!

While the army is not perfect, it taught me a lot about different people working together and contributing in various ways to forge a whole greater than its parts. I’ve taken those lessons with me throughout my career – and I believe in diversity because I’ve seen it work.

As the first person of colour to have served as GC of the FDIC and as staff director and chief counsel for the Senate Committee on Banking, Housing, and Urban Affairs, did this affect you within these roles?

Perhaps emblematic of the Asian American experience, nobody noticed when I became the first person of colour to serve as the GC of the FDIC and as the staff director and chief counsel of the Senate Banking Committee – not even me. To be fair, I saw myself as a leader for my entire organisation, not just a segment of it, so it is not something I thought about consciously.

As I became more senior, though, I must have become visible at last because more junior folks would reach out to me for advice and mentoring. And I recognise that I had plenty of help myself throughout my career from good friends and colleagues, so I have tried to do my best to pay it forward and help those coming up the ranks behind me.

How diverse were the teams you worked with in these organisations?

I think diversity has been increasing over time, but slowly. While the private sector in the financial services space has not been great in terms of D&I, the government in the financial services space (Congress, cabinet departments, and independent agencies) has been even less great. To their credit, D&I is something that people are paying attention to, and I am hopeful that the leadership of these organisations, both public and private, will draw on the strengths from all parts of our society.

Do you believe there is enough focus on ensuring that recruitment processes for senior roles within governmental and related agencies consider and encourage diverse candidates?

Growing up in the 80s, I remember the MTV ads that said: ‘Too much is never enough.’ I know that there has been and continues to be some degree of focus on D&I in the recruitment process for senior positions. But is it enough? There may come a time when people say there is too much focus on D&I, but all you need to do is take a look at the photos of any agency leadership to know that the time has not yet come.

Do you believe you have been discriminated against professionally or had to overcome obstacles due to the fact that you come from a diverse background?

You can’t grow up as an Asian American and not collect some stories along the way… I’d be happy to share them with you over a beer sometime.

Given your various roles prior to Arnold & Porter (serving as staff director and chief counsel for the Senate Committee on Banking, Housing and Urban Affairs, as deputy assistant secretary for banking and finance at the US Treasury Department, and as counsel for the House Committee on Financial Services in addition to your last role at the FDIC), what do you think has been your greatest achievement to date?

From a substantive perspective, I’d say it’s being in the middle of everything during and after the financial crisis. I went to work for Congress just before the subprime mortgage crisis started bubbling, and was on the staff of the House Financial Services Committee working on the TARP legislation as the full-blown financial crisis hit.

After TARP I joined the Senate Banking Committee and was part of a small, merry band that shepherded Dodd-Frank through Congress from the very beginning all the way to the end. My experiences in government during the financial crisis left a deep imprint on me, and in some ways, I am reminded of my instructors when I was an army cadet whose worldviews were shaped by what they saw on the ground in Vietnam when they themselves were young soldiers.

Now that you have moved back into a law firm, do you see a big difference in the levels of diversity between private practice and government legal teams?

I don’t see a big difference; while each type of organisation cares about diversity, it has its own set of pressures to do more. At a law firm, some clients are asking law firms to assemble diverse teams to service those clients. In government, some members of Congress are asking agencies about their levels of diversity.

Do you think diversity within private practice has changed since you last held a law firm role at WilmerHale in 2007?

As I said, I think there has been some progress – but slow progress. I suspect it will be an evolutionary, generational process but we should nonetheless keep at it and continue to focus on it.

What specific benefits do you believe you bring to Arnold & Porter?

In addition to my ability to crack jokes once in a while, I bring a unique perspective and set of experiences unlike anyone I know having worked at senior levels in Congress to draft legislation, and at Treasury and FDIC to implement legislation and enforce compliance. Although at times at the FDIC I was in the awkward position of having to explain/defend/disavow legislative provisions I had worked on as we were writing regulations to implement them (something I call having to eat your own cooking), I can provide insight from every angle when it comes to complying with legislation and regulation.

Arnold & Porter claims to be ‘committed to cultivating diversity and inclusion in a positive and supportive work environment where all talent is supported and accorded dignity and respect’. How is this evidenced and is it something you have experienced already?

I have indeed seen that people at Arnold & Porter do focus on D&I. In the time that I have been at the firm, I have noticed a commitment to D&I; people are treated with respect here and I am glad to be part of a positive environment.

Thank you for your time. Any final comments?

Thank you for your focus on this important issue.