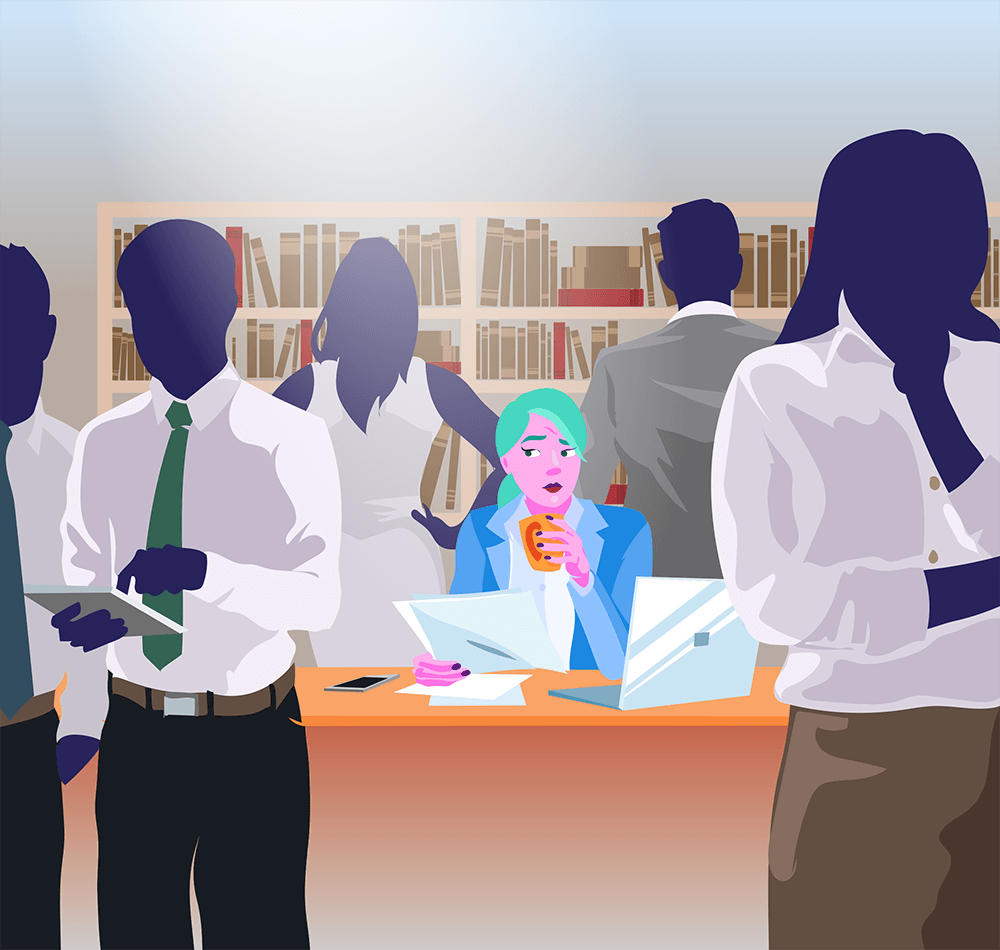 For a top legal firm, productivity and profitability are probably the two main concerns for the business. All the more reason to consider the value of paralegals and what they can do for you.

Paralegals are emergent as the go-to profession for the assistance they can give to consumers, but the value that the paralegal profession holds still remains an unknown quantity to the sector meaning paralegals are often dismissed and undervalued.

Solicitors and barristers are perplexed, as they mostly believe that the term ‘paralegal’ is a term to describe a law graduate who can’t find a training contract; a ‘wannabe’ solicitor.

But this isn’t necessarily the case. Many individuals are qualifying as paralegals independently, as a definite career option. Since this trend is growing, the conventional professions should recognise paralegal qualifications, especially if they are bespoke and regulated by a government body on a national basis. Unfortunately, this is not happening since they appear to be rejected out of hand.

Without a shadow of a doubt, paralegals will play a key role in the future of legal services – especially in assisting consumers with everyday matters – but, more importantly, may well make the difference between a struggling law firm and one that recognises their value, and thus be the saviour of many top legal firms in the future.

Paralegal professionals will sit alongside solicitors and barristers within the legal sector – filling a gap, and a need, that is currently being underserved. Paralegals are already starting to be an important, if not very visible, section of the legal services industry – and this will only increase. Solicitors and barristers should recognise the opportunities this brings them and the sector as a whole and embrace paralegals as a way in which their business can grow – no matter what their pathway has been to get to this point.

“A paralegal trained and educated to perform certain tasks, and who has experience and competency in such tasks, will be more efficient and quicker to assimilate documents and understand legal principles and matters of procedure than any law graduate”

A paralegal trained and educated to perform certain tasks, and who has experience and competency in such tasks, will be more efficient and quicker to assimilate documents and understand legal principles and matters of procedure than any law graduate.

A qualifying law degree covers academic law and therefore someone having gained such a degree should not be considered superior to an individual that has gained a paralegal qualification, such as the NALP Level 4 Diploma in Paralegal Studies, since the latter covers academic law as well as practice and procedural law. A law graduate does not necessarily have the monopoly over legal knowledge and procedure in comparison to a NALP graduate.

The point is that both routes incorporate the study of law, so why differentiate?

A paralegal who is a member of a professional membership body, such as the NALP, has been vetted very carefully. Those that have gained a licence to practise have to go through a rigorous checking process to ensure they understand their legal limitations, that they have competency, and have professional indemnity insurance under their belt.

For a top law firm, outsourcing work to an individual paralegal or firm of paralegals may prove to be financially beneficial to both parties.

If the government continues with this viewpoint then, in order to ensure synergy with the other legal services providers, there needs to be acceptance of the paralegal profession by the sector generally, the role these professionals play, and a recognition of the paralegal self-regulatory body, NALP, which, as an awarding organisation through Ofqual, plays a significant part in ensuring paralegals are properly trained and qualified.

The future of legal services must depend on co-operation between all the professions. Since paralegals are here to stay and there is evidence to suggest that it is definitely the fastest growing sector in the legal services industry, then why not make use of these professionals not only for the good of the sector as a whole, but, more importantly, for the benefit of your business.

Amanda Hamilton is chief executive of the National Association of Licenced Paralegals (NALP), a non-profit membership body and the only paralegal body recognised as an awarding organisation by Ofqual (the regulator of qualifications in England). Through its centres, accredited recognised professional paralegal qualifications are offered for a career as a paralegal professional. See http://www.nationalparalegals.co.uk for more information.