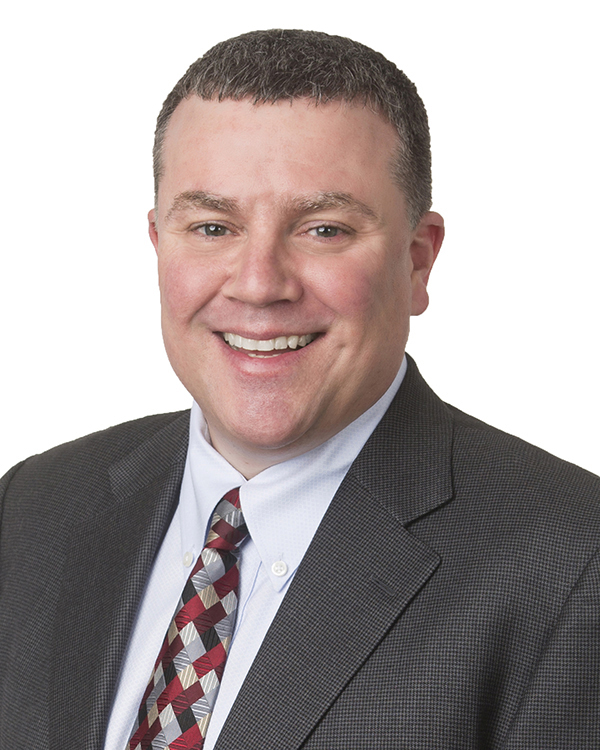 Dominic is a partner in the firm’s Employee Benefits & Executive Compensation group. His practice is focused on the design, implementation, and administration of employee benefit arrangements generally, with an emphasis on tax and ERISA rules applicable to tax-qualified and nonqualified deferred compensation arrangements. He has significant practical and policy experience with employee stock ownership and 401(k) plans, multiple employer plans including association and pooled employer plans, multiemployer plans, and defined benefit plans, particularly those that provide for shared risk, such as cash balance plans and variable annuity plans. He also has extensive experience with investigations, audits, and similar inquiries brought by the Department of Labor (EBSA), IRS, and PBGC and the various voluntary correction and outreach programs established by the agencies.

Dominic is well versed on benefit plan tax policy, having served as an attorney-advisor in the Office of the Benefits Tax Counsel at the Department of the Treasury in Washington, D.C. In that role, he was actively involved in analyzing stakeholder concerns and developing a wide range of responsive policies and guidance with an emphasis on tax-qualified and nonqualified deferred compensation plans. His work included close collaboration with legal advisors and actuaries from the IRS, PBGC, and EBSA.

Thompson Hine LLP advises on a range of benefits matters, including 401(k) plans, defined benefit plans, deferred compensation arrangements, including Section 409A compliance issues, as well as health and welfare plans. In Cleveland, Julia Ann Love leads the practice and focuses on group health plan rules under the Affordable Care Act, while Washington DC-based Dominic DeMatties advises on ERISA compliance issues relating to tax-qualified and non-qualified deferred compensation arrangements. Other key members of the team include David Whaley, Timothy Brown, Kim Wilcoxon and Laura Ryan, who are all based in the firm’s Cincinnati office.