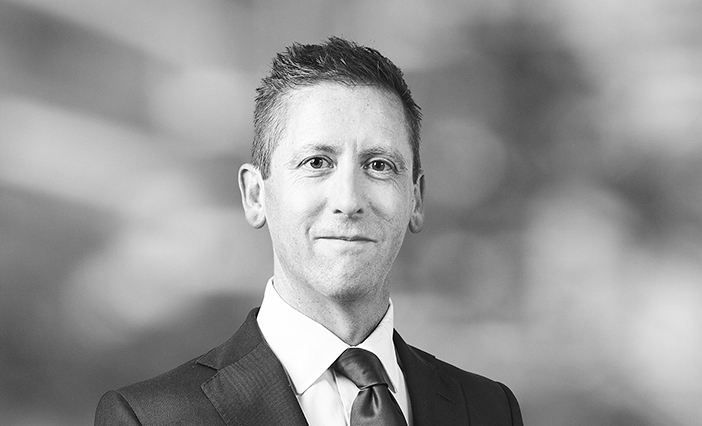 White & Case’s team, based in Melbourne, handles infrastructure projects across Australia and Asia, providing assistance with construction contracts, land access, environmental issues, project financing and secondary market sales. Alongside this core offering, the firm is experienced in construction litigation, best illustrated by its ongoing work for ALTRAC Light Rail in disputes relating to Sydney Light Rail project. Andrew Clark specialises in transport and rail projects, however, he is also considered a leading expert in renewable energy developments. In one of his standout matters, Clark is advising Rail Projects Victoria on the $11bn Metro Tunnel project.  Joanne Draper specialises in project delivery, acquisition and divestment deals, focusing on the transport, health, defence and renewable energy sectors. Alan Rosengarten is another key member of the team, with a strong track record of supporting clients with project bids and procurement strategies.

White & Case has expertise in construction projects across Australia and more broadly throughout APAC. Its expertise in litigation arising during the course of developments is equally strong, illustrated by the firm’s ongoing representation of ALTRAC Light Rail in disputes regarding the construction of Sydney Light Rail. Andrew Clark, who is based in Melbourne, has particular strength in the transport and railway sectors, focusing primarily on project financing. He co-heads the practice with fellow Melbourne partner Brendan Quinn who is also well-regarded for his credentials in project financing spanning various sectors, including infrastructure, energy and renewables. Brad Strahorn focuses more on the disputes side of major infrastructure projects while Jared Muller (Melbourne) stands out for regularly assisting clients with complex engineering, procurement and construction contracts. In Sydney, Kate Perumal handles a wide docket of construction disputes, including claims related to property defects and project delays.

With particular strength in project financing work, the team at White & Case Pte. Ltd. is regularly instructed to advise on some of the largest and most cutting-edge projects in Asia. The Singapore office has been the focus of much recent consolidation at the senior level; following the relocation of Saul Daniel – who co-heads the Asia Pacific energy industry group – from Houston in May 2020, the team welcomed Tim Fourteau and Jamie Franklin, both formerly of Latham & Watkins LLP, in December 2020. They join such established names as Matthew Osborne, Fergus Smith and associate Cristian Blumm. Areas of particular expertise and growth for the group include renewables, particularly offshore wind, oil and gas, and LNG. Brendan Quinn, who acts as the department lead for project finance in the Asia Pacific region, oversees matters from the Melbourne office, which is also home to key contact Andrew Clark.