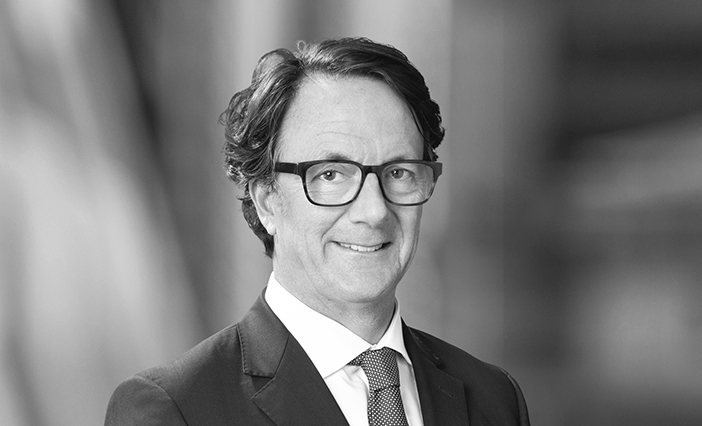 White & Case‘s Melbourne-based team is a strong choice for cross-border M&A, and energy and infrastructure work, advising a combination of domestic companies and international investors, including private equity houses, on acquisitions, investments, disposals and joint ventures. The team is led by energy and resources specialist John Tivey alongside Nirangjan Nagarajah, who has a strong record in cross-border public M&A and private equity deals.