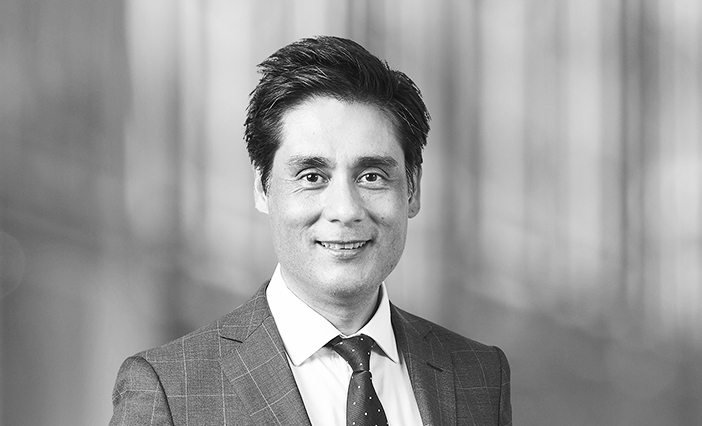 White & Case has expertise in construction projects across Australia and more broadly throughout APAC. Its expertise in litigation arising during the course of developments is equally strong, illustrated by the firm’s ongoing representation of ALTRAC Light Rail in disputes regarding the construction of Sydney Light Rail. Andrew Clark, who is based in Melbourne, has particular strength in the transport and railway sectors, focusing primarily on project financing. He co-heads the practice with fellow Melbourne partner Brendan Quinn who is also well-regarded for his credentials in project financing spanning various sectors, including infrastructure, energy and renewables. Brad Strahorn focuses more on the disputes side of major infrastructure projects while Jared Muller (Melbourne) stands out for regularly assisting clients with complex engineering, procurement and construction contracts. In Sydney, Kate Perumal handles a wide docket of construction disputes, including claims related to property defects and project delays.