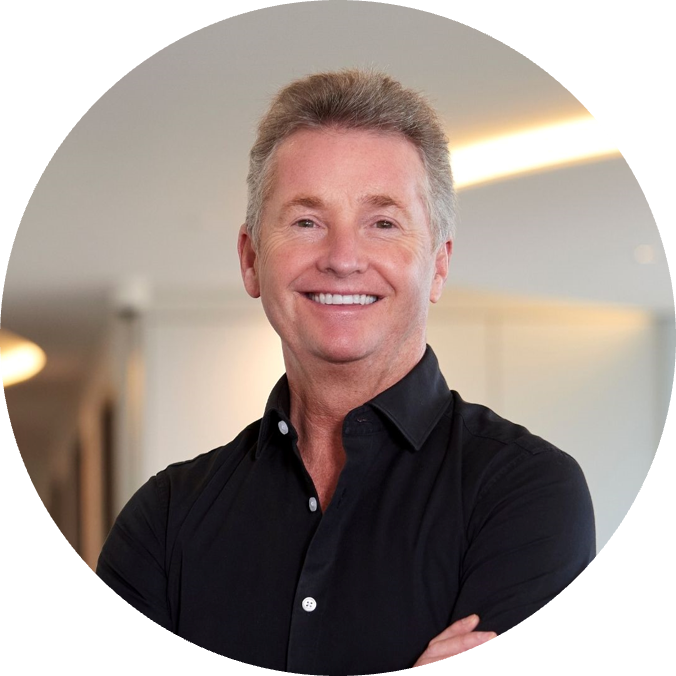 Medwyn is a partner specialising in television. Medwyn began acting for the UK independent television sector in the late 1980’s and continues to act for many of the leading television production companies, as well as for rights owners, writers, on-screen and production talent.

He advises on all aspects of development, finance, production and distribution of television programmes, as well as sponsorship and broadcasting issues, and the exploitation of secondary and ancillary rights. Medwyn spent the first part of his career involved in UK and international corporate acquisitions and disposals before focusing on the television industry, and has been closely involved in a number of sales and acquisitions of television production companies.

Medwyn served as a Board member and Trustee of BAFTA from 2009 to 2016, and is Chairman of the BAFTA’s operating company, BAFTA Management Limited.

The team at Wiggin LLP ‘set the gold standard when it comes to media law’. Charles Moore

head up the film & television division, Paul Gardner the interactive entertainment team, Rachel Alexander and Alexander Ross jointly lead on music, and Ross together with Adrian Jones and Caroline Kean

‘ practice focused on content exploitation via media platforms and Daniel Whybrew is another key name in film financing.