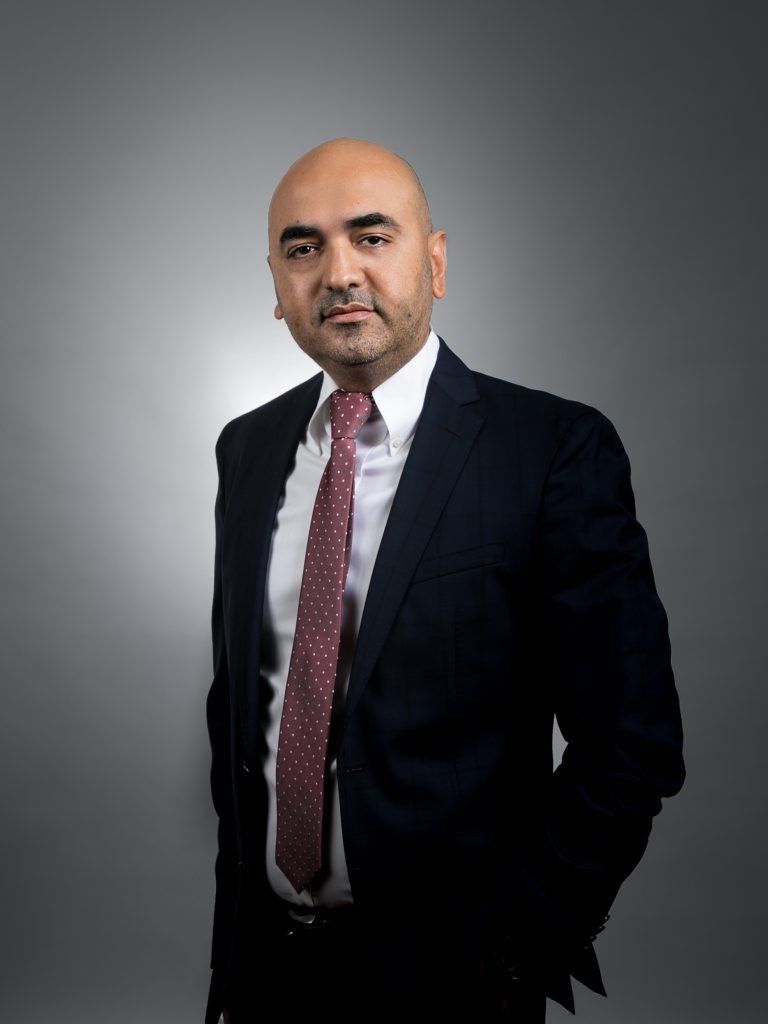 Chrysanthos heads the Litigation and Dispute Resolution department as well as team 3 within the department, which deals with cross-border disputes involving multinational enterprises, high net worth individuals, international funds, trusts, banks and other credit institutions. Chrysanthos has been involved in many of the largest and most notable litigation disputes ever heard by the Cyprus courts with a consistent record of success. He has been the choice of leading international law firms to act for them on their own private matters. He has extensive experience covering a wide range of commercial litigation with emphasis on corporate litigation, shareholder disputes, contractual disputes, fraud, trusts and international trade. Chrysanthos has broad experience in and handles all types of urgent injunctive relief cases such as ex parte applications for freezing injunctions, receivership and Anton Piller orders, Norwich Pharmacal and disclosure orders.

Chrysanthos further experience is as follows:

Admitted to the Cyprus Bar in 2008