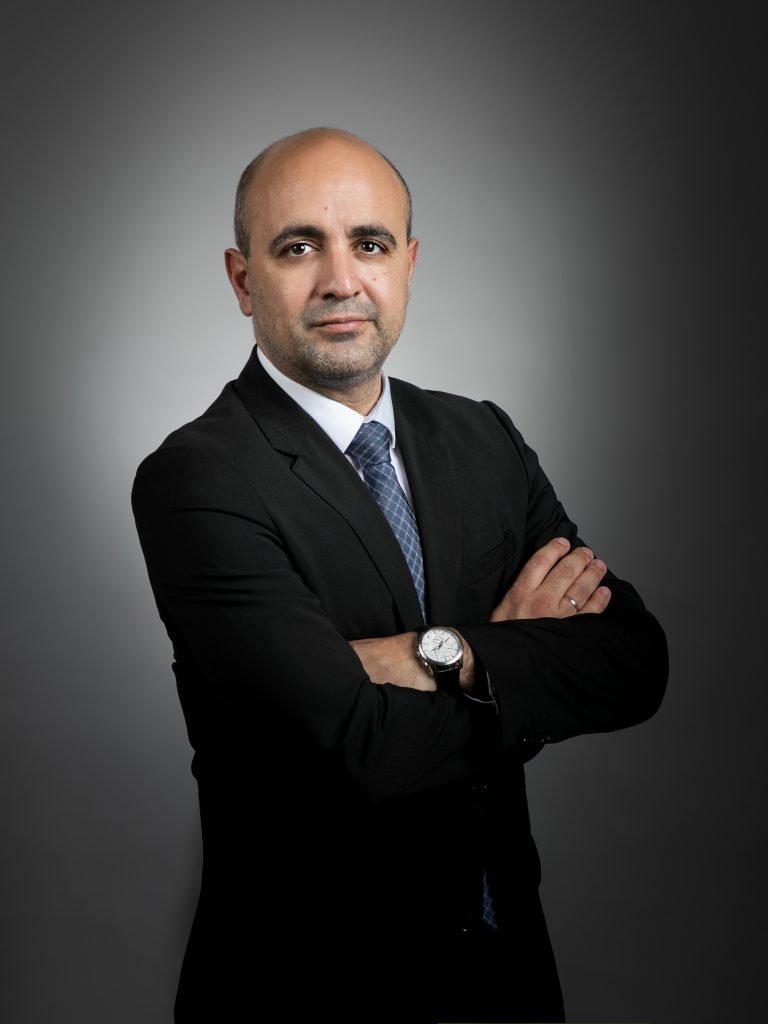 Nichola’s further experience is as follows:

has a strong litigation and dispute resolution department, which handles a high volume of complex cases. It is skilled at advising on significant disputes in the banking and finance sector, in addition to insolvency and competition matters. The group is also recommended for its work on asset tracing cases. Elsewhere, the group works with the corporate and M&A department to review pending litigation and disputes arising from large cross-border transactions. Beyond undertaking litigation, the practice is also increasingly involved in international arbitration proceedings. Among the names to note are Chrysanthos Christoforou, Costas Stamatiou and Nicolas Tsardellis. George Tsardellis is also recommended.