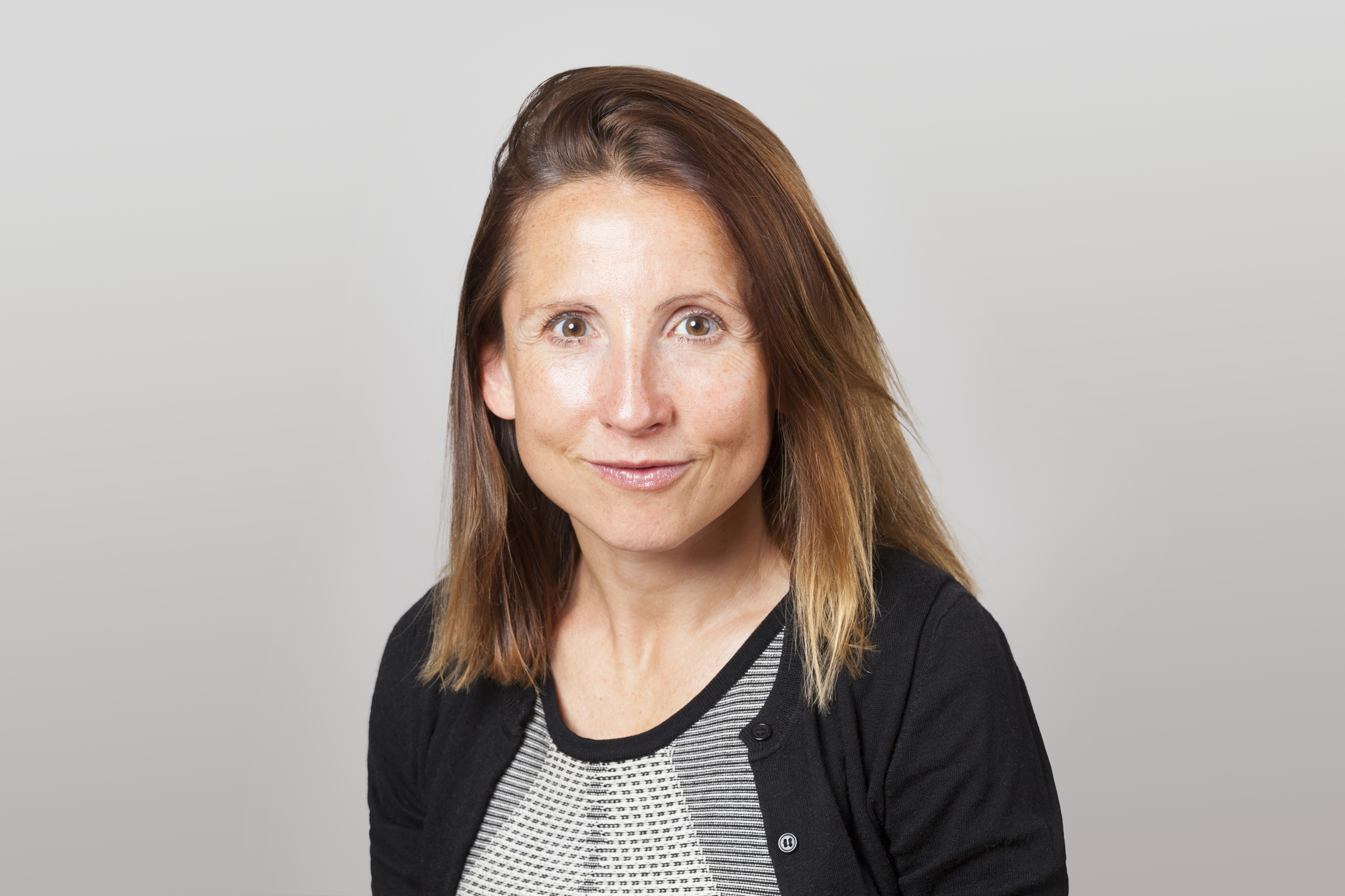 Sasha specialises in public and private law challenges against state bodies, with a particular interest in serious privacy breaches by state and other bodies, challenging the police for failures to investigate crimes and to protect vulnerable victims of sexual violence, challenging the police and CPS over serious disclosure failures and cases involving other human rights violations.