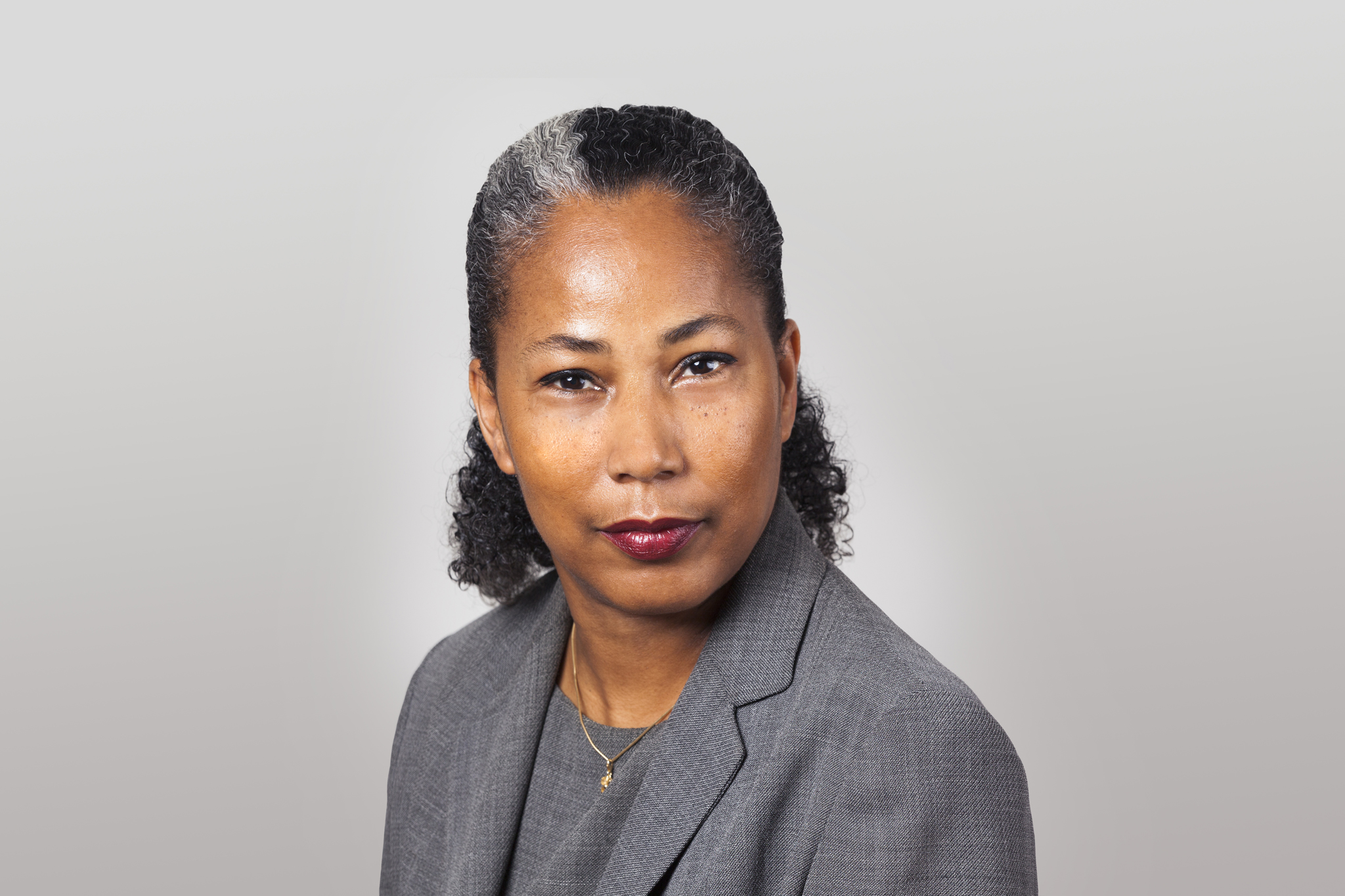 Susie Labinjoh is a Head of the Civil Liberties & Human Rights practice at Hodge Jones & Allen. She specialises in civil actions against the police and public authorities and related Human Rights Act claims, as well as in bringing compensation claims for victims of miscarriage of justice and public law challenges related to these areas.

Susie is renowned for her dedication to using the power of the law to fight for what’s right and secure justice. She has devoted her career to fighting for those who have suffered injustice, training at Hodge Jones & Allen from 1997 and being promoted to Partner in 2005 based on her dedication to her work and her clients.

As an expert in her field, Susie has a strong track-record in complex cases, including representing bereaved families at inquests and civil claims arising out of deaths in custody. She represents families in relation to prison deaths, police restraint deaths and police pursuit deaths.

Susie is also well-known for her commitment to securing compensation for victims of miscarriage of justice. She has dealt with multiple high profile cases involving serious accusations such as murder, including the M25 Three and the Bridgewater Four.

Susie also has extensive experience in representing protestors, often those involved in major political and social demonstrations. She has represented a number of protestors in claims arising from many recent protests, including anti-DSEI, anti-EDL, BLM, XR Autumn Uprising and XR Lambeth Bridge.
Since 2005, Susie has held a position on the advisory board of the Miscarriage of Justice Support Service, a division of the Royal Courts of Justice Citizens’ Advice Bureau – a service that provides free legal advice and assistance for victims of miscarriage of justice. She is also a member of The Police Action Lawyers Group and The Miscarriage of Justice Lawyers Group.

Hodge Jones & Allen has a proven track record acting in challenging cases against the Independent Office of Police Complaints, the Ministry of Defence, the Crown Prosecution Service and immigration detention centres. The firm is also rapidly becoming known as a go-to representative for those wrongly arrested and mistreated by the police whilst exercising their right to protest. The team is noted as being ‘of excellent quality, from the most junior member of the team up to the most senior of partners‘; at leadership level, practice head Susie Labinjoh is supported by seasoned practitioner Jocelyn Cockburn

, who ‘has a brilliant record in bringing important public interest cases‘.