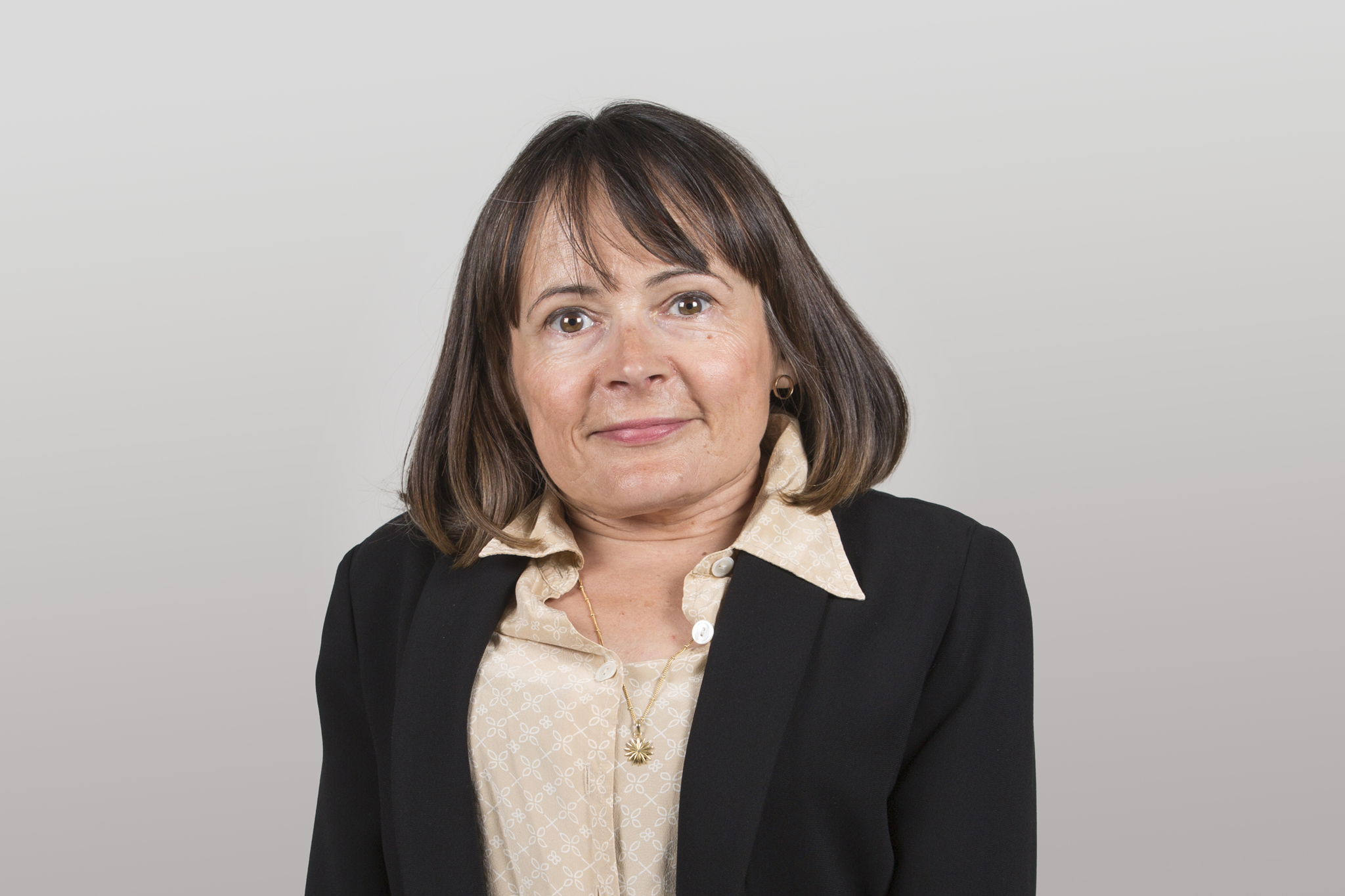 Jocelyn Cockburn is a Partner in the Civil Liberties & Human Rights team at Hodge Jones & Allen Solicitors. She has a wealth of experience representing bereaved families at inquests and in claims and other legal challenges against the state and private companies carrying out public functions.

In 2019 Jocelyn successfully applied to the Attorney General, and subsequently the High Court, to order that a second inquest should be held into the death of Ella Adoo-Kissi-Debrah to explore the link between Ella’s death from asthma and high levels of air pollution in her area. At the inquest in 2020, and in a legal first, the Coroner ruled that her death was contributed to by excessive air pollution.

Jocelyn has conducted an array of difficult and often high profile cases, for example acting for Neville Lawrence in relation to the Undercover Police Inquiry and other ongoing investigations. She is concerned about increasing deaths in police custody and in prison and have supported families through the very difficult inquest and claim processes.

She has represented families of UK soldiers killed in Iraq and Afghanistan in a challenge to the Ministry of Defence’s use of poorly armoured ‘Snatch Land Rovers’. She argued that the MoD failed to take reasonable steps under the European Convention on Human Rights to protect the lives of UK soldiers sent out in Snatch vehicles which could not withstand the roadside bombs in use by Insurgents. The case explored the extent to which soldiers deployed on active service abroad remained within the UK’s jurisdiction for the purposes of the ECHR and the scope of the MoD’s obligation to protect their lives.

Jocelyn is widely recognised for her work, being awarded an honorary Doctorate of Laws by the University of Kent in 2017. In 2019 she was highly commended by The Law Society for Human Rights Lawyer of The Year, whilst she has also featured in The Lawyer’s Hot 100 list.

Hodge Jones & Allen has a proven track record acting in challenging cases against the Independent Office of Police Complaints, the Ministry of Defence, the Crown Prosecution Service and immigration detention centres. The firm is also rapidly becoming known as a go-to representative for those wrongly arrested and mistreated by the police whilst exercising their right to protest. The team is noted as being ‘of excellent quality, from the most junior member of the team up to the most senior of partners‘; at leadership level, practice head Susie Labinjoh is supported by seasoned practitioner Jocelyn Cockburn

, who ‘has a brilliant record in bringing important public interest cases‘.