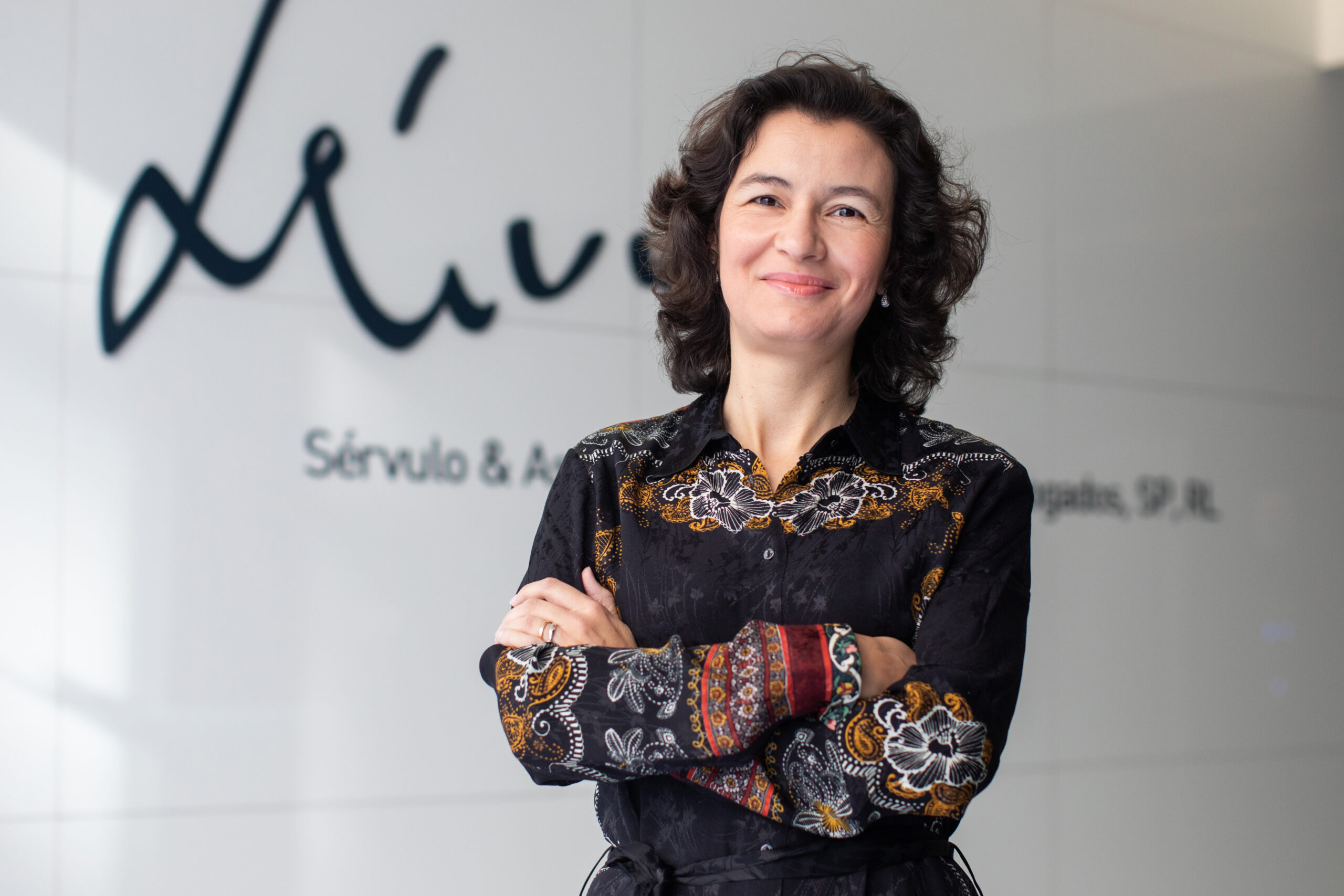 Partner in the Tax Law department.

At SÉRVULO since 2015, Teresa Pala Schwalbach  is a partner in the firm’s Tax department. She was Top Senior Tax Consultant, at Deloitte, from 2005 to 2012. She headed the tax department at the law firm «MC&A – Sociedade de Advogados, R.L.». She regularly participates in conferences and training programmes, as a guest speaker and tutor.

Member of the Associação Fiscal Portuguesa and the International Fiscal Association.
She was a member of the jury for future judges in the Centre of Judiciaries Studies (2018 and 2019).
She joined the Bar Association in 2014.

She holds a Master’s in Business Administration from ESADE Business School in Barcelona, in association with the Catholic University of Portugal (2009); Concluded a course in Tax Systems of Portuguese-Speaking African Countries, at the Institute of Economic, Financial and Tax Law (IDEFF – Instituto de Direito Económico, Financeiro e Fiscal) of the Faculty of Law of the University of Lisbon, in 2014; Holds a graduate qualification in Management for Jurists from the Católica Business School (2008), and in Taxation, from the Faculty of Economic and Business Sciences, also of the Catholic University of Portugal (2006). She frequented a course in British and American Common Law, at the Faculty of Law of the Roger Williams University, Rhode Island, USA, in 2003.