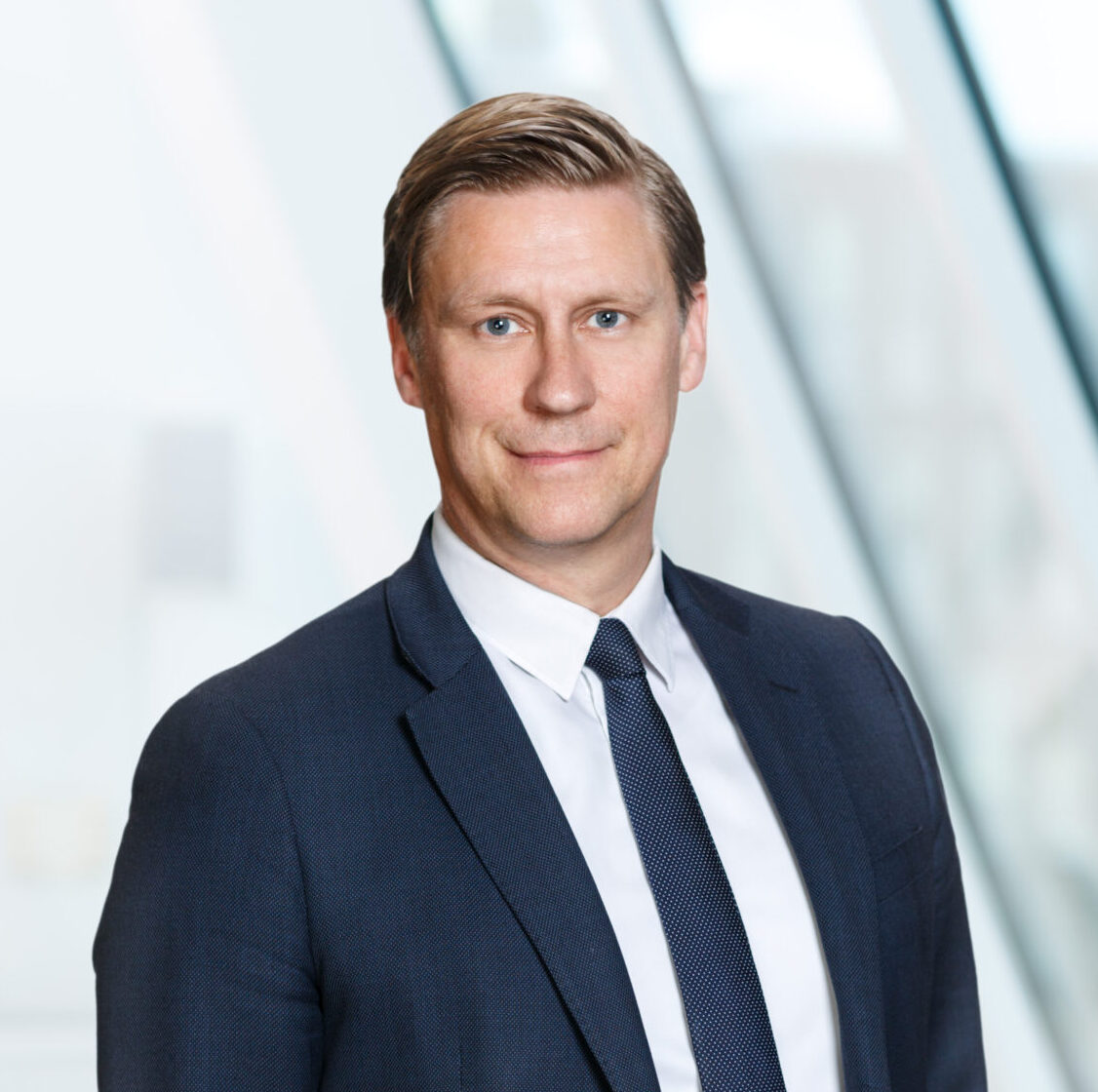 Robert Karlsson heads Magnusson’s Banking & Finance department in Stockholm. Robert has almost 15 years of experience working with banking and finance and capital markets law. Before joining Magnusson, Robert served as deputy to the head of the Swedish Financial Supervisory Authority’s (SFSA) consumer protection operations, which consist of nearly 100 employees with responsibility for the supervision and regulatory enforcement covering all financial institutions on the Swedish market. Further, Robert has held the position as Legal Director at the SFSA’s Securities Markets Law Department where he managed and supervised a department responsible for all legal issues concerning the operations of inter alia broker-dealers, insurance intermediaries and payment services institutes. Robert also headed the SFSA’s division for Capital Markets Law where he managed and supervised a division responsible for legal issues concerning stock exchanges and clearing houses and for the rules governing trading on regulated markets and other market places.

Under the leadership of Caroline Landerfors, who is ‘really the cream of the crop when it comes to legal analyses’, Magnusson Advokatbyrå is recommended for insurance distribution issues, group insurance programmes, policy wordings and the handling of claims. Landerfors has considerable experience in insurance law and the related areas of data privacy and financial services. Robert Karlsson is a name to note for regulatory matters.