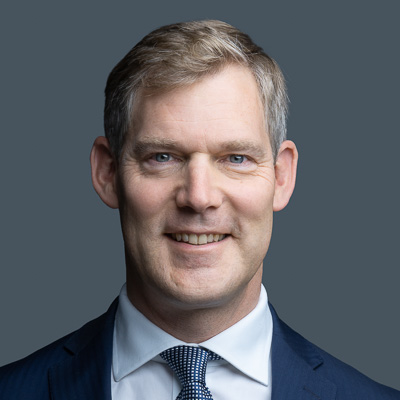 Bernd Ehle is a partner at LALIVE specializing in international arbitration. He has acted as counsel and arbitrator in more than 80 international arbitral proceedings brought under many of the major arbitration rules, including the ICC, Swiss, DIS, VIAC, LCIA, ICSID, NAI, KCAB, DIA and UNCITRAL rules, and governed by civil law and common law.

Prior to joining LALIVE in 2003, Bernd Ehle practiced in litigation and commercial law with Graf von Westphalen in Freiburg i.Br., Germany (2000-2003). He studied law at the Universities of Freiburg i.Br., Heidelberg and Geneva from 1991 to 1996 before passing his First and Second State Examinations in 1996 and 1998, respectively. Bernd Ehle holds an LL.M. from Northwestern University School of Law, Chicago (2000) and a Ph.D. from the University of Heidelberg (2001).