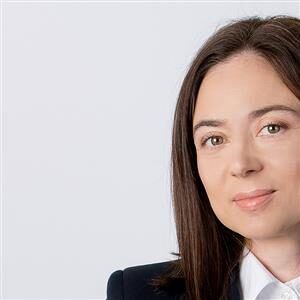 Wolf Theiss advises an impressive roster of domestic and international clients on cross-border financings, with new mandates continuing to emerge out of the IT sector, as well as project finance transactions. The team recently advised the lenders, including BSTDB and EBRD, on one of the largest project finance matters in Bulgaria, regarding the payment of the upfront concession fee due by the concessionaire of Sofia Airport. The team is led by Katerina Kraeva and Richard Clegg, who are supported by senior associate Jasmina Uzova, associate Konstantin Altandzhiyski and dual UK-Bulgaria qualified consultant Irina Dekova, who is praised for her cross-border experience.