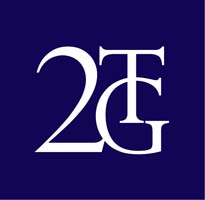 BA History and Politics, Exeter University. Called to the Bar in 1996.

Roger Harris –2 Temple Gardens ‘Roger is extremely able and he quickly identifies the salient issues in a case.’

Roger Harris –2 Temple Gardens ‘Roger has a good eye for detail, and is a persuasive advocate. Combined with his tactical nous this makes for an excellent barrister.’