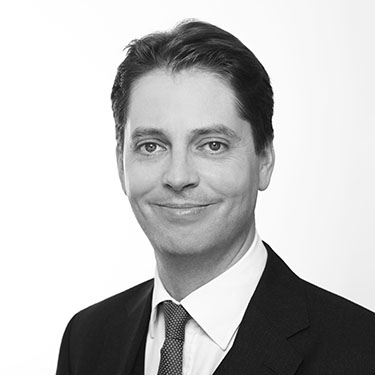 Nicholas specialises in financial remedy cases (including civil partnership and Schedule 1 claims) often involving substantial assets, complex company valuations, trusts, tax issues and international dimensions. He also frequently drafts nuptial agreements and advises on their enforceability, as well as representing clients on jurisdiction matters, marriage/non-marriage cases, Inheritance Act claims and complex private law children disputes (including Leave to Remove). Nicholas is highly regarded by the professionals with whom he works. He is known to quickly establish a solid rapport with his clients in order to achieve their goals in a straightforward, timely and cost-efficient way. He has appeared in a number of reported cases, both in the High Court and in the Court of Appeal, including: Chai v Peng [2014] 2 FLR 1189; Met v Hat (2013] EWHC 4247 (Fam); B v B [2013] EWHC 1232 (Fam); F v F (Financial Remedies: Premarital Wealth) [2012] EWHC 438 (Fam); Bokor-Ingram v Bokor-Ingram [2009] EWCA Civ 412; I v I (Ancillary Relief: Disclosure) [2009] 1 FLR 201 and Domey-Kingdom v Dorney-Kingdom [2000] 2 FLR 855.

Called 1996; undertook pupillage at 1 Hare Court prior to becoming a tenant.

Family Law Bar Association (elected to the committee in 2012).

Nicholas Yates KC –1 Hare Court ‘Nicholas is very bright, particularly articulate in consultation and in court. His advocacy is second to none. His measured and calm approach inspire confidence in solicitor and lay-client alike. He is approachable and available and could not be any better in any way.’